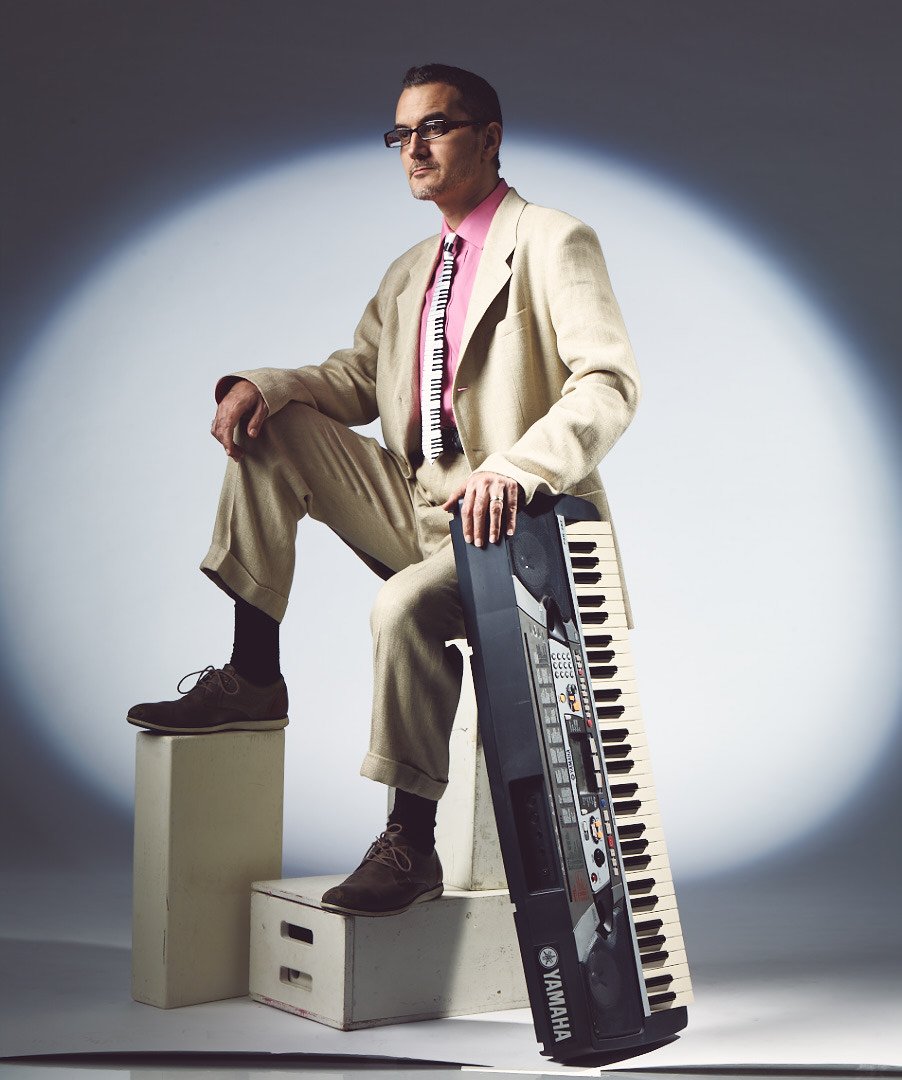 Munday Martin is Taking His Life in a Different Direction

Growing up in a musically inclined family where his father was known as a top 10 jingle singer in New York City and toured with Dolly Parton, Munday Martin has been surrounded by music his entire life. At an early age, his father helped him, and his siblings get their feet wet in the music scene and he has been in love ever since. “I sang on numerous national radio and TV commercials throughout my childhood and teenage years. You definitely heard me on Hungry, Hungry Hippos, McDonald’s, Nintendo, and Wheaties commercials, just to name a few,” says Martin.

Although deemed successful in music at a young age, Martin faced problems in his own life that began to take him in the wrong direction. He grew up battling depression and drug addiction as a young man but kept coming back to music regardless of the state he was in. It gives him a feeling like nothing else does and is truly his calling in life. He wants to create music that helps others going through tough times as he knows what it is like to battle them head-on. Martin has felt alone and doesn’t want anyone else to feel the way he once often did.

“I feel my music is a comfort not only to well-off folks who just want good rocking likable music that makes them want to dance, but also ones who want to give up,” mentions Martin. Regardless of who’s listening, his message is always the same, believe in yourself and never give up, there is always light at the end of the tunnel.

Munday Martin is delivering a powerful message with his music and being the artist, many people need in their life. His pure intentions and his experience with struggle provide him with the ability to share his message and bring light to conversation despite the topic. With a drive like his and a deeper meaning in creation, there is no doubt that he could be one of the biggest artists in the game.