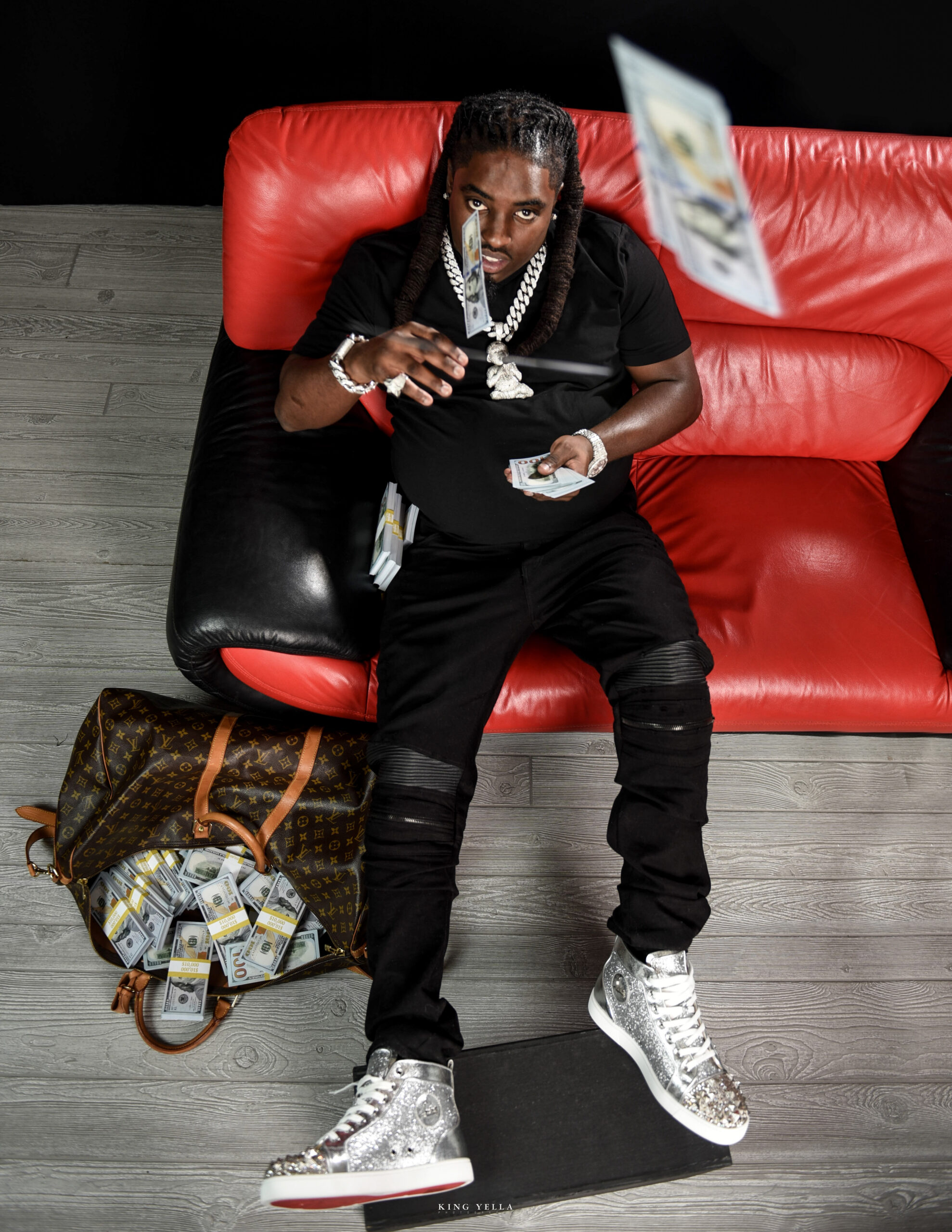 Mudd Bughatti Has Been Grinding His Whole Life For This Opportunity

From East St. Louis, Illinois, Mudd Bughatti has been grinding his whole life to get him to the position that he is in today. Being the oldest son in a single mother household, a lot of responsibility was put on Mudd’s hands for as long as he can remember. Always doing their best to make the most out of any situation, Mudd and his family often made “something out of nothing.” Using this same principle early on in his music career has given him an advantage over the competition.

As an independent artist, it can be challenging to get your music out and distributed the way you want it to. With thousands of songs being uploaded to Spotify daily, it is hard to go anywhere in the industry without the proper marketing. Mudd Bughatti knows this and has taken it into his own hands to find new, innovative ways to get his music to the right ears, and it is beginning to pay off for him.

Pulling inspiration from artists such as Drake, Future, and Lil Baby, Mudd Bughatti is taking this popular rap style and putting his own unique spin on it. Mudd has created a popular sound that his fans know and love and keeps them coming back with every release. He loves the support that he gets when he releases music and wants all of his fans to know that it wouldn’t be possible without them.

Taking his fans and their support into consideration, Mudd Bughatti holds himself to a high standard. He knows that he can’t let his fans down and that if he wants to continue to grow, he will need to elevate with each track. When people listen to his music, he wants them to visualize and go through the experiences with him firsthand. Mudd’s creative lyricism has helped him in doing just that. He also wants people to realize that “life isn’t easy and you have to have the willpower to never give up on what’s meant for you, and that someone else’s blessings don’t hinder yours.” Wise words from the young artist.

“Everyone should make the best out of or more out of their current situation while still living life to the fullest and having a good time while doing so. I want to inspire people to have a good time while here on earth and to live every day like it’s your last,” says Bughatti.

With a mindset like that and a drive to become one of the greatest ever to do it, Mudd Bughatti is well on his way to the top of the music industry. With only a few years under his belt, he has been able to accomplish great feats. There’s no telling how much more he will be able to check off his list before his career is done, but one thing is for sure, it is only the beginning for the up-and-coming rap star.

Meet BeastlySlime : The 17 year-old rapper has a song with JuiceWrld