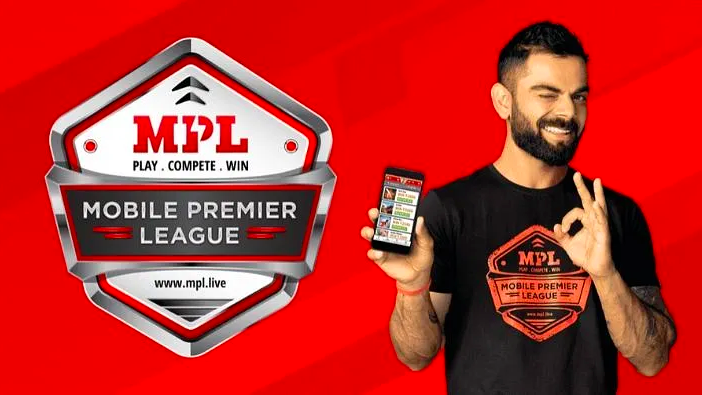 Mobile Premier League (MPL) has renewed its association with the Indian Skipper Virat Kohli for another year. This means Kohli will continue to represent and endorse the brand across all channels.

MPL teamed up with Kohli early in 2019, releasing video campaigns with the cricketer ahead of and during the Indian Premier League (IPL). Since then, the brand has successfully garnered a registered user base of 32 million and over 5 billion gameplays have allegedly been clocked on the platform. Recently also the company released a digital video campaign that went viral, in which Kohli can be seen meeting and interacting with the top users of the MPL platform for a day in Mumbai.

With its complete focus on skill-based gaming and exhaustive cricket game collection across all formats like Fantasy, virtual games of skill, Predictions, MPL is delighted to have Kohli once again on board as the Cricketer personifies skill, hard work, and youthful determination.

Kohli in a statement said, “I am happy to announce that I have renewed my association with Mobile Premier League (MPL). In just over a year, I have seen this young Indian startup grow and reach fans across India. I look forward to supporting them in achieving their goal of being the number one gaming company in India.”