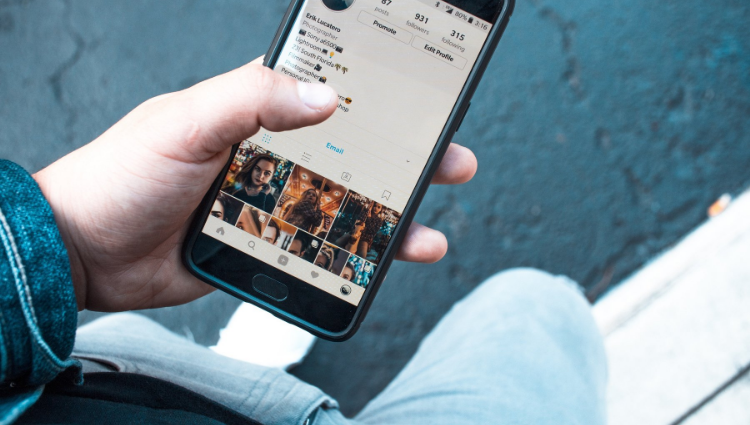 Apps are now an integral part of mobile users’ daily lives. This position has resulted in users spending a significant number of hours utilizing different apps from various categories.

According to data acquired by Finbold, mobile users in major countries spent an average of 4.32 hours daily in Android mobile apps as of Q3 2021. During the period, users from Indonesia spent the most hours at 5.5 hours, followed by Brazil at 5.4 hours. South Korean users spent 5.0 hours, followed by India at 4.8 hours.

The report highlights the drivers behind the growth in hours spent on mobile apps. According to the research report:

“The hours spent on apps has also grown with most businesses adapting to the changing behaviour by prioritizing mobile. Notably, mobile has emerged as an avenue for businesses to stay ahead of the competition. Some of the business categories that have influenced the mobile shift from the pandemic include video conferencing, communication, and fintech.”

Moving forward, the time spent on apps is likely to keep soaring with increased smartphone penetration. Furthermore, the emergence of technologies like 5G will increasingly put focus on mobile apps.

Music Insider: Lotto Bandz Is Planning To Take Over