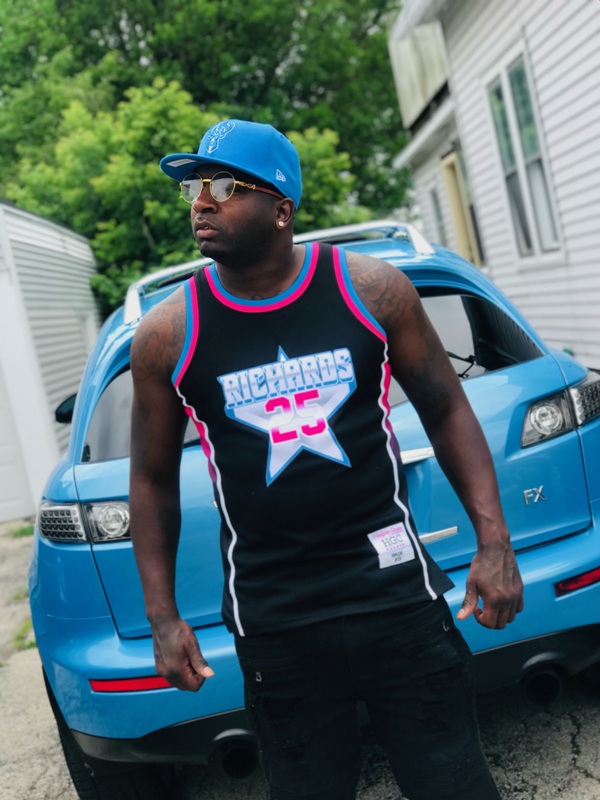 Milwaukee, Wisconsin based hip hop artist Plenty Swagger has been working hard to make a name for himself in the industry.

The artist began making music at 17 while spending time in a juvenile correction center. These were the moments that laid the foundations for Plenty Swagger’s career as an entertainer.

Making his debut back in 2020, Plenty Swagger has been on a roll, releasing singles back to back to back. That energy has continued in 2022 with the rapper releasing 2 new singles less than a couple months into the new year.

Plenty Swagger mentioned to us that he has been working on his own project which will be titled ‘Wake Up Call.’

For now, stay up to date in the links below.

You can listen to Plenty Swagger here:

When Will iPhone 12 Price Drop