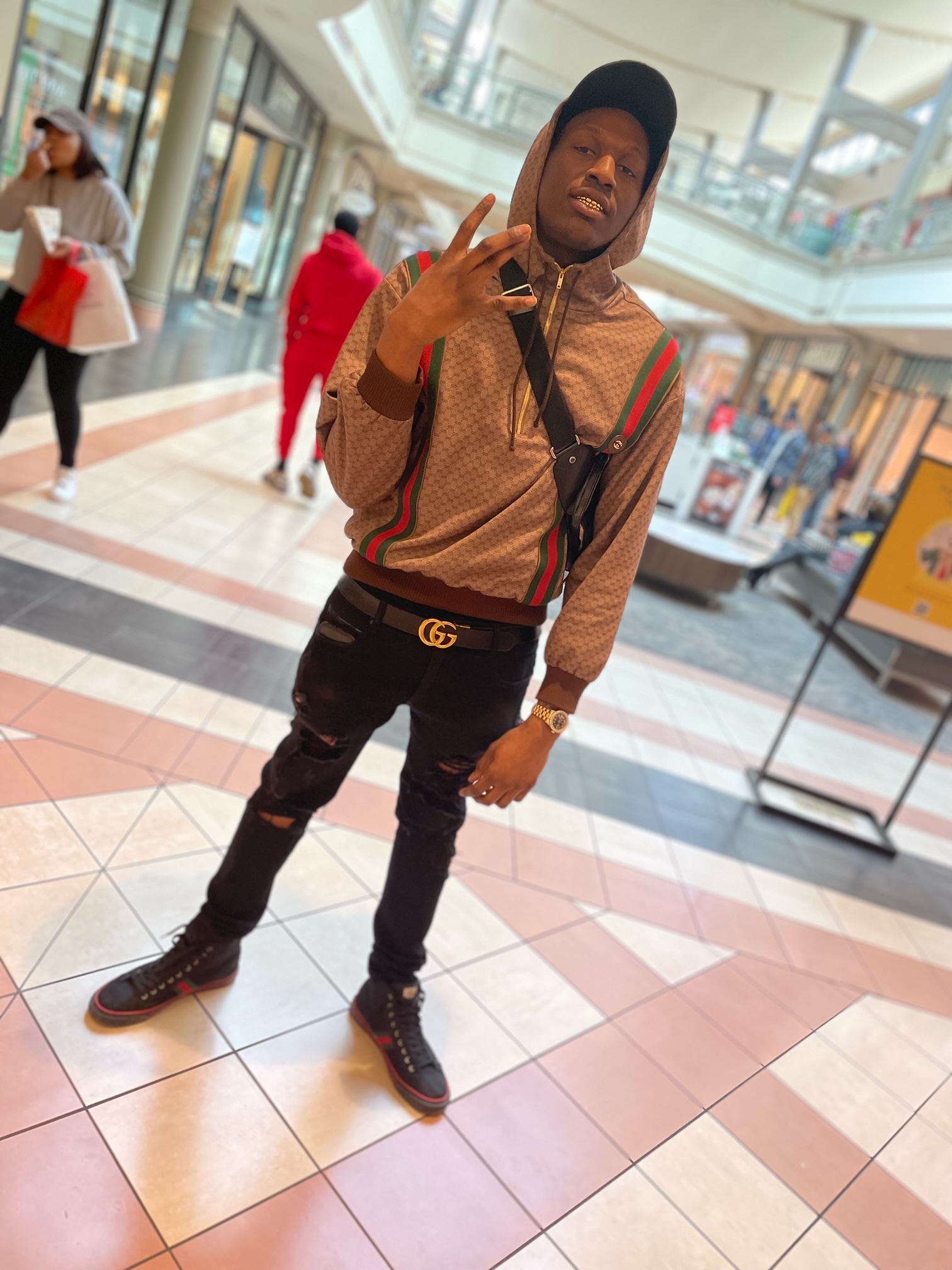 Mike Mike is an independent artist from the Midwest that currently resides in the city of Milwaukee. Starting his career in late 2019, Mike Mike has used these past three years to grow his career and himself as a person.

Mike Mike set out to follow his dreams of becoming a successful rapper after one of his friends had told him he had a real act for it. Not taking it seriously for a while, Mike Mike eventually turned to the mic and has not put it down ever since. With an amazing slew of releases from 2019 until now, Mike Mike’s Spotify is filled with songs and projects of the plentiful and an Instagram page that has granted him nearly 18,000 followers. With this kind of short term growth, Mike Mike looks to continue to grow and become everything he can be. With his name being thrown around the city of Milwaukee, there is much to say about Mike Mike. His ability to craft a song and ride a beat perfectly is something that we do not see too often these days. His work and life and relationships around him are all built by those that support him to the fullest and we absolutely cannot wait to hear some new sounds and ideas from Mike Mike himself.

Check out his music on Spotify:

nicky ros Pours Out His Heart On ‘who hurt you?’

Beyond the Limit: Keep Mum by Luana Di Pasquale