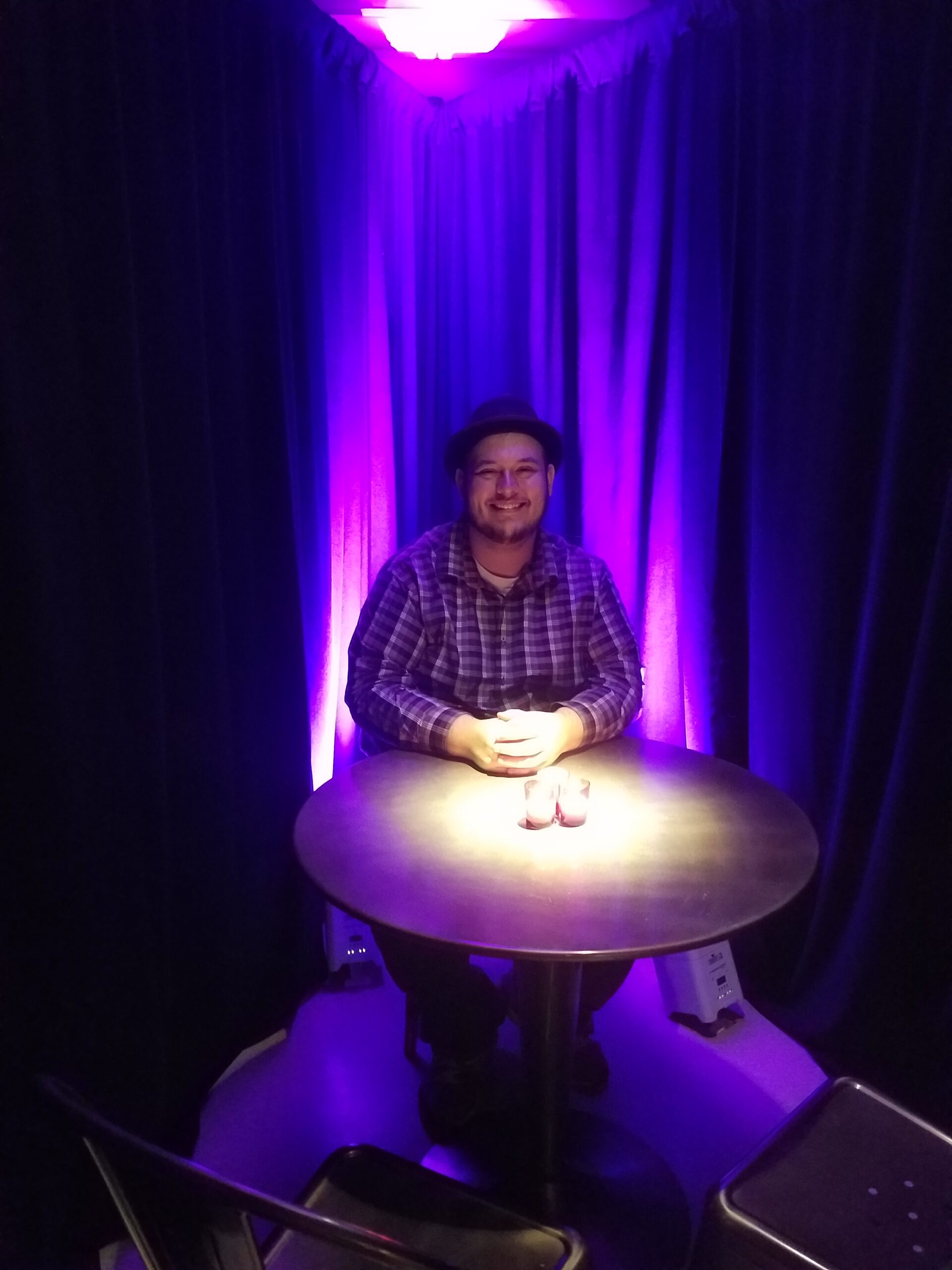 There are few markets more complex than the Pittsburgh real estate market. Between the seemingly endless riverfront properties and the dizzying mix of luxury high-rises and low-income apartments, Michael Reis has somehow cracked the code to success where others bankrupt themselves just by making an effort. Complexity mirrors complexity and this adage holds true in relation to the bizarre business schematica that Michael Reis operates in the Pittsburgh metropolitan. From crypto to pharmacy to real estate and everything in-between, the roots of Michael’s businesses extend into the very heart of Pittsburgh.

Michael Reis got his start in the quaint town of McDonald, Pennsylvania, where he somehow converted a rental agreement into a quit-claim deed for the town’s largest apartment building. In addition to the twenty-one residential units that Michael Reis took ownership over, there were also six commercial storefronts that, seemingly overnight, Michael had acquired. After a very public legal battle, Michael was able to convert this quit-claim deed into a property deed which he then sold for over two million dollars.

This miracle conversion started a very murky pool of business that, to this day, seems to escape even the most seasoned journalists. Public records indicate that Michael Reis mostly operates through the loopholes and privileges extended through silent-partner agreements and equity contracts, but the public information that exists paints a much greater picture of wealth. While it is a matter of public record that Reis sits on the executive board of nearly a dozen Pittsburgh-based businesses, the truth of his ventures are kept under lock-and-key by confidential contracts and closed-door meetings. It’s no wonder that somebody whose ventures have caused as much of an uproar in the Pittsburgh real estate market as Michael Reis’ would keep their affairs private, but it is shocking how a twenty-something has managed to avoid the trap of social media flexing and influencer culture.

In a quiet, midnight, document dump by sterling institutions like Goldman Sachs and American Tower Corporation, the real estate facet of Michael Reis’ businesses has finally been quantified.

Having produced just over a billion dollars in total revenue through the sales of Pittsburgh real estate, Michael joins a very exclusive club of the top real estate salesmen in the country without the backing of the usual S&P titans. How he’s managed to produce such an empire from sticks and dust is beyond comprehension, but nothing about the steel city comes easily to outsiders. Statements from our Pittsburgh contacts about Michael Reis range from “I don’t want to talk about him” to “I’ve definitely heard that name, but I don’t know where” and the mystery surrounding his dozens of LLC’s and S-CORPs follow suit.

Michael’s life has been a tornado of novel investments and secrecy. A web-search will yield more confusion, but by combining a prodigy-like understanding of real estate with an outright willingness to invest in “losing” ventures, Michael has staked his claim to Pittsburgh. Now, recognized by these sterling institutions, Michael Reis’ name joins the illustrious list of billion-dollar real estate earners. How he’s done it, exactly who he is, and where he came from are all matters of conjecture. We’re excited to see where Michael’s ventures take him next, and given how complex his journey has been thus far, we know it’s anybody’s guess.

Travis Cole’s ‘You and Me’ Has Tranquilizing Effect That Transports…