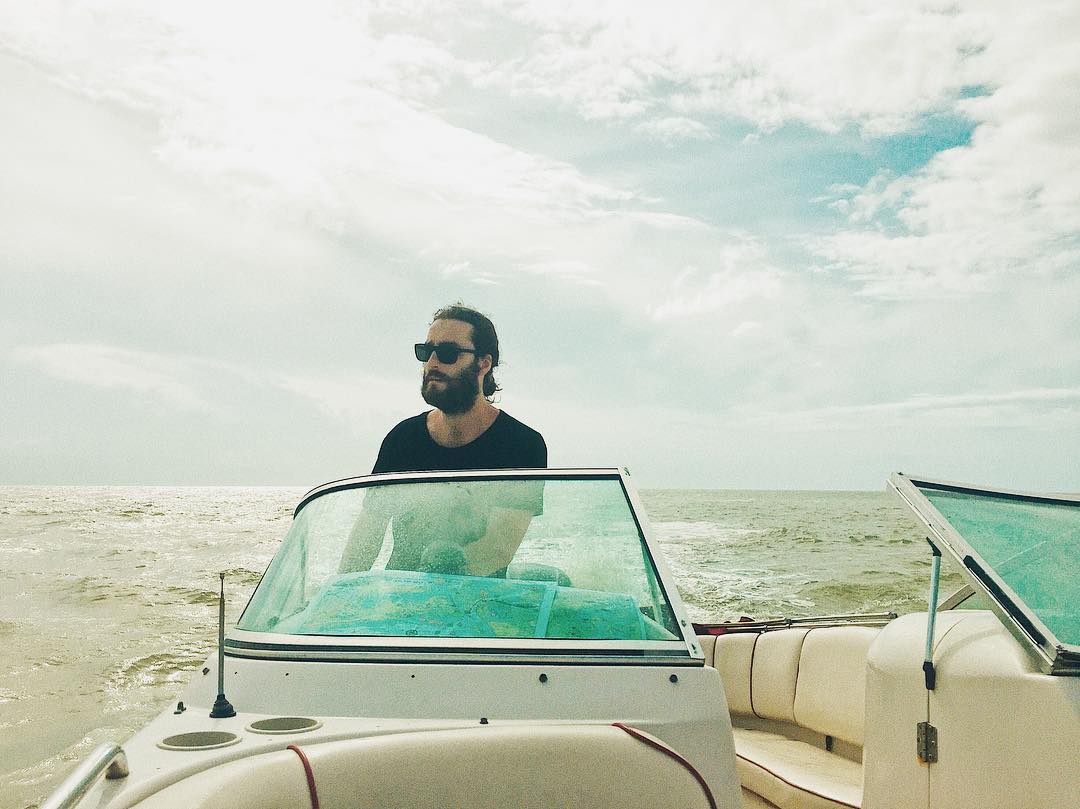 The song “Thoughtless” showcases Michael Perrow’s unique individuality. As a result of his life experiences, he’s evolved into a person who puts wants and ambitions ahead of anything else. People that listen to music in the late hours of the night appreciate his ability to express a message effectively through his music.

Michael Perrow from Rumor Records produced the track and EP. Rumor Records’ mastering and mixing efforts on this song helped it become an international success. Michael Perrow has a bright future ahead of him, and we eagerly await it.

Check out his latest song below:

Interested in Nursing? Advantages You May Not Have Considered

We Discuss How To Focus, With StaffHealth CEO William Goldstein

Producer and musician, Ram Dass shares a classical trifecta in his new EP…