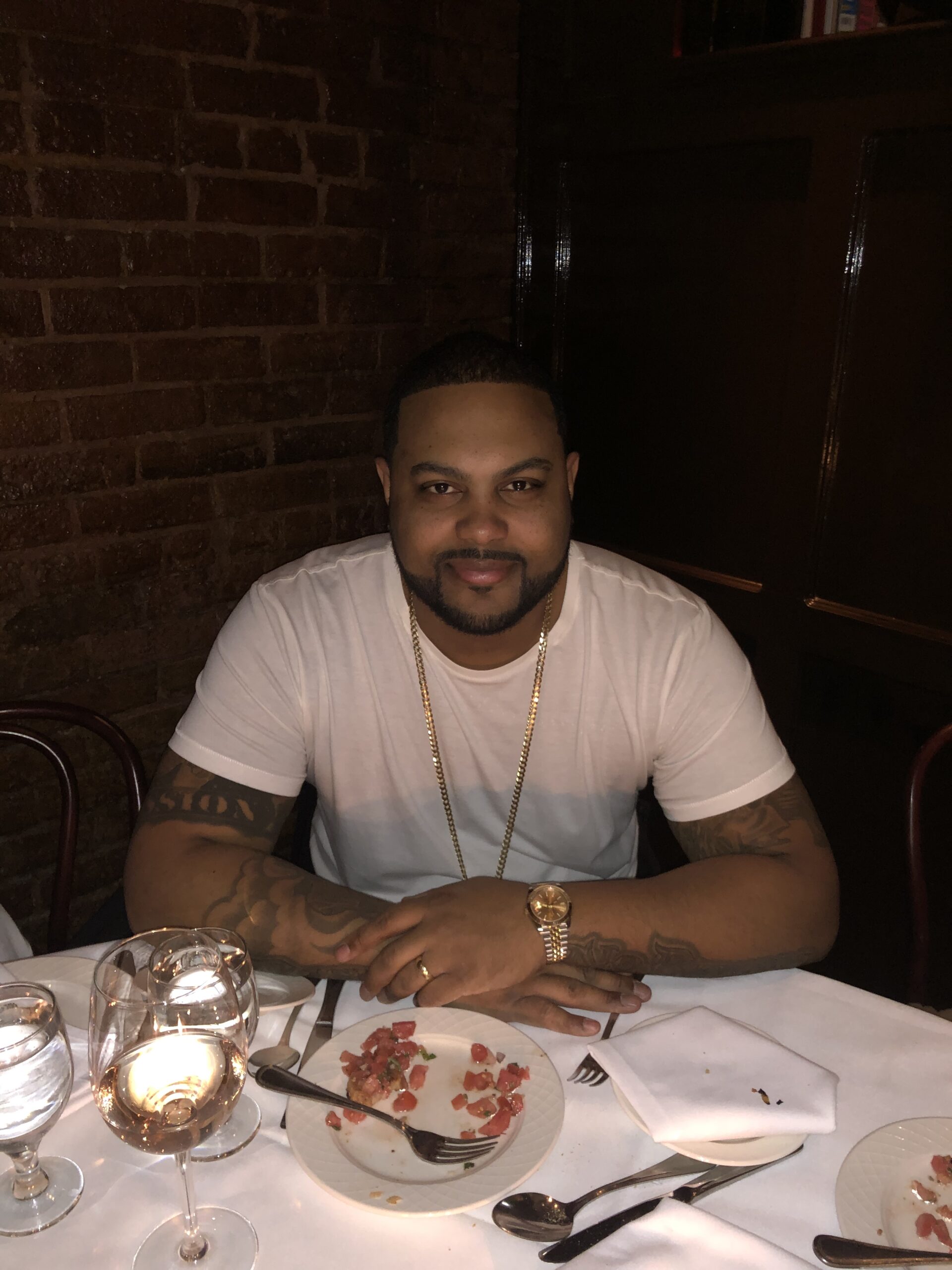 Introducing you to a person full of spirit, liveliness, and a travel freak, Michael J. LaBoy. His love for traveling and food will inspire you to travel the world and taste all kinds of the food yourself. Michael hails from Astoria, Queens, New York City. The following article is everything you need to know about the talented and energetic Michael J. LaBoy.

He studied in Long Island City High School where he also explored his great skills at Basketball. To polish his sports skill further, he got enrolled at St.John’s university. As said, hard work pays off, it really can be seen in his story. He used to drive a taxi to fulfill his daily expenses and pay his university fees. After graduation, he switched his mind from being a basketball player to an owner of a lounge. He spent all his savings on opening a lounge and later he opened clubs as well.

Within a few years, Michael became the owner of many clubs and restaurants in NYC. This way he started with his professional life and now manages the influential businesses of New York City.

He is known for his passion for traveling and representing New York’s nightlife.

Smoking Pie- located in the heart of Miami Beach, has been another reason why people love and recognize Michael J. LaBoy. The smoking pie was opened in 2020 by Michael J and his brother Justin LaBoy, both of who wanted to bring something extraordinary and soothing for the visitors and residents of and near Miami Beach. The restaurant serves what it claims to provide- a very peaceful vibe and a menu that is unique in its way and includes the most scrumptious pies, Pizzas, Hookah, and Cocktails. The menu and owners of this restaurant have made it a must-visit restaurant and customers love the hospitality offered to them.

Apart from Smoking Pie, Michael owns other restaurants as well, where great celebrities and tv stars pay visits because of the quality food and environment. Celebrities like Kevin Durant, Styles p, Dave East, Cardi B, Erica Mena, and Tony Yayo.

As said earlier, the travel enthusiast Michaell has been to so many places with his family. Throughout his life, he worked hard and saved enough money that today he travels where he desires and it is his ultimate dream. In the span of only 1 year, he traveled to as many as 6 countries including Singapore, Moscow, and Indonesia. His Instagram speaks all about his traveling life as he keeps his followers updated, wherever and whenever he goes somewhere. Michael has a pretty good social presence especially on Instagram with 88.6k followers who love to follow him since he has such an interesting account full of pictures and memories of his traveling life. It seems like a traveling blog where he guides people about different places as well.

He is as enthusiastic about his plans as his previous journey is. He further plans to visit Hong Kong, Macau, and then Turkey next year. Not only this but he also has planned to get involved in the real estate business and start his music label too. His Instagram is full of life and you should check it out, @mj_laboy

Looking forward to the future with Romain Bonnet from Netflix’s hit show, Selling…