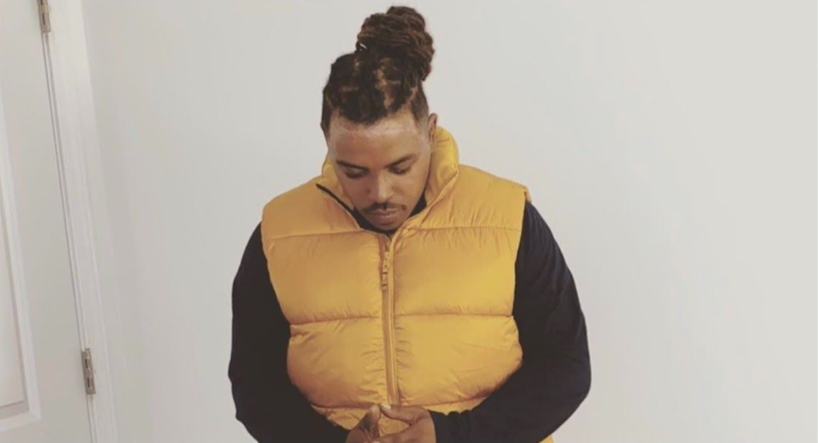 TBM Boss, an artist from Alcoa, Tennessee released his first mixtape, “Money Conversations” in February, 2020 along with 3 other singles (Money, Deep In, and The Code). TBM Boss has been continuously striving to deliver a unique style of rapping in each of his songs. TBM Boss has been receiving a lot of attention lately due to the sheer amount of dedication and perfection he shows in all of his latest projects. With that being said, we reached out to TBM Boss and asked him a couple of questions.

HOW DID YOU COME UP WITH THE NAME TBM BOSS?
Well, TBM Came from a group I’m associated with; “TBM” stands for True Blunt Music which I’m still associated with till this day. I’ve been known as Boss from when the time I first ever started rapping which was in high school.

COMING UP, WHO WERE YOUR BIGGEST MUSICAL INFLUENCES?
Coming up in the game, my biggest influences are Boosie Starlito, Don Trip, Meek Mill and Young Dolph.

DO YOU HAVE ANY BIG PROJECTS COMING UP?
Projects I have out now are 3 Singles which are now out on all major platforms “Money”, “Deep In” and “The Code. I made my first mixtape “Money Conversations” Back in February 2020 also working on my newest project which is called “Fireworks” which I will be releasing sometime in July 2020.

WHAT IS YOUR FAVORITE THING ABOUT MAKING MUSIC?
My favorite thing about making music is me being able to be free and coming up with my own ideas… I enjoy making music and I always will!

IF YOU COULD WORK WITH ANY PRODUCER, WHO WOULD IT BE?
If I could work with any producer it would be Dr. Dre, that man is genius!

WHERE DO YOU SEE YOUR YOURSELF IN THE NEXT 2 TO 5 YEARS?
In 2-5 years I see myself on the road doing shows also on big billboards, signing autographs something successful to where I won’t have to worry about anything also making my fans happy

WHAT ADVICE CAN YOU GIVE TO ALL THE YOUNG ARTISTS?
Some advice I would give to the upcoming artist would be never give up on your dreams stay consistent and never stop, God will make a way!

To know more about TBM Boss, follow him on Instagram @tbm_boss_865 and you watch his latest music video here https://youtu.be/lo_lPe_B1o8

JamesDJJ Is Back At Fashion Weeks