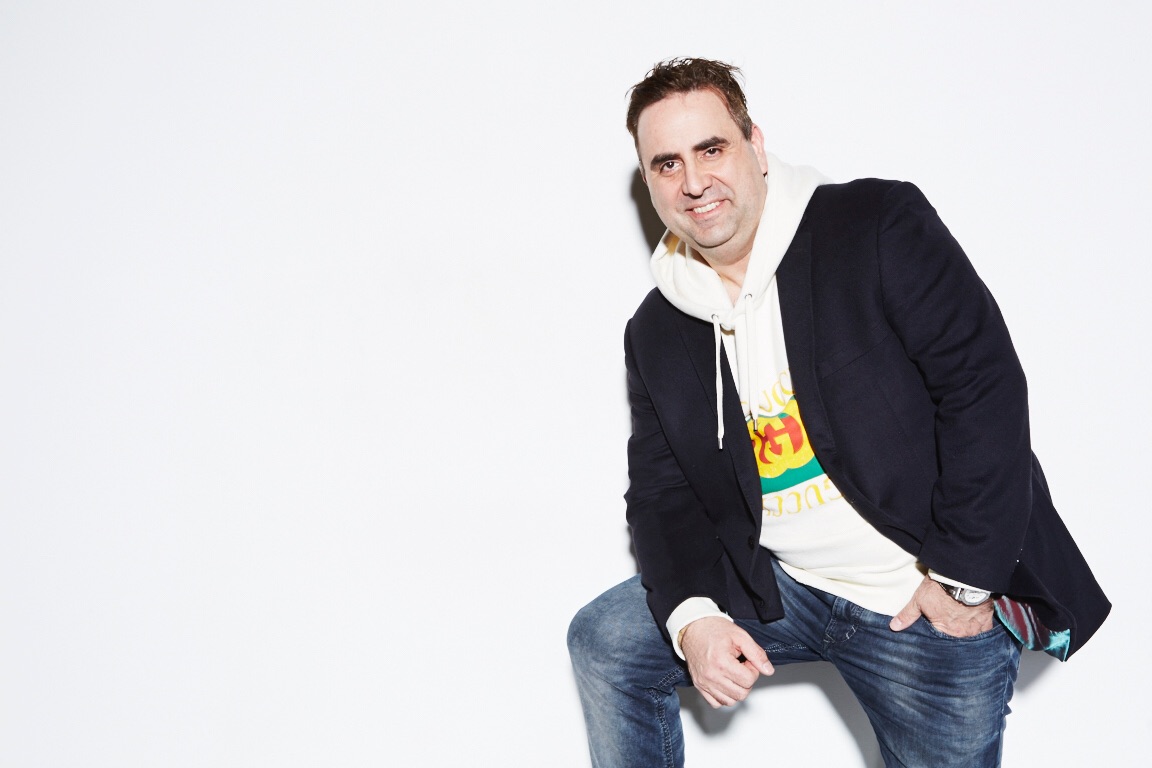 Hello 1Penemy! So glad you’re here, thanks for taking the time to chat with us. You recently showcased your first art show in New York. What kind of feedback did you receive?
The feedback was incredible we had over 500 people attend and we sold 75% of the art on display, not bad considering there were little to no events in nyc do to Covid.

What has been your favorite art piece to date and why?
I would say my Kate Moss works have been a success among buyers, although lately people been requesting my Ryan Reynolds and Hugh Jackman’s since I started a successful street campaign featuring their super hero personas and and wearing a mask to prevent Covid saves life’s. They themselves have got behind the campaign and promoted on their prospective instas.

What pieces can you reveal you are currently working on?
I decided to go back and do some legendary icons such as Steve McQueen, Paul Newman, Sean Connery and Karl Lagerfield.

What is unique about your work?
My 1Penemy street art embraces this spirit of a women’s struggle in my high-profile female subjects, not only by featuring them in a mugshot and displaying them in “lineup”, but also by wheat pasting them like “wanted” posters in back alleys and on graffitied walls. It’s a forceful statement about society’s perception of women today – holding them to an unrealistic standard of perfection and shaming them to an unbridled degree for falling short. It is similar to Warhol’s most highly-priced and prominent pieces of female celebrities, such as Marilyn Monroe, Liza Minelli, Liz Taylor, Debbie Harry, and Joan Collins. His work explored the shallowness of fame and the sensationalism of death – highlighting a society that considered women to be products rather than human beings. My1Penemy SOHO model lineup achieves something very similar, placing the ultimate symbol of glamour and perfection in a context that represents society’s greatest failings.

The effect is striking, creating a vague sense of discomfort in the viewer that speaks to our innate recognition of injustice. Some of 1Penemy’s more grotesque variations, such as those featuring the makeup of Marvel’s Joker villain, emphasize this even more – speaking to the fact that women are not only expected to accept the status quo but should grin and bear it as well. Celebrities themselves are starting to take notice; even Cindy posted his Soho model lineup artwork on her Instagram page. This is leading art collectors to invest in this emerging artist’s work showing strong potential to increase in value.

What’s next for you?
Well I have a few more shows in the works and I’m starting to speak to a few galleries about representation.

Misty Blanco’s The Misty TV Firm Corporation worth 1.2 million by end of 2020 in 6 months of opening!

Interview with Mathias le Févre, the London based Supermodel and Creative Director

Happy Jewelers: A Jewelry Store Where You’re Treated Like Family