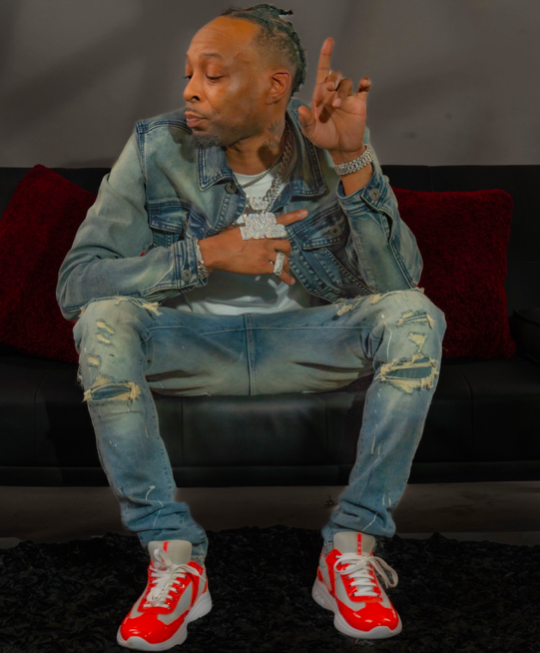 Meet Lonnie Dukes A.k.a KingDukes202 from the D.M.V On His Rise To Fame

Lonnie Dukes also known as KingDukes202 is an upcoming artist, artist manager, actor, and Entrepreneur. He is from the D.M.V area and grew up in Takoma Park, Maryland. In 2004 he got his first glimpse of the industry and ever since then he’s been working non stop and is on the rise to fame.

When it comes to inspiration KingDukes202 looks up to his manager, Mayorofdmv. Dukes has been seen alongside his manager Mayorofdmv and his artist Joshua Harrington doing major shows alongside major artists throughout Pittsburgh and West Virginia. Some major names in the industry that he has had a chance to network with is Chris Gotti, MrTooOfficial, Benzino and many more.

In 2021 King was in a major independent movie called “A-Town the movie” and he got to star next to A-Town who is a celebrity comedian. That opened the doors for his acting career. You can also see him in another major independent film called “Get Lost”. In this film, you will see King and some big celebrities like Fatboy SSE, Justina Valentine, and many more! Since then King has been on a tour doing fashion modeling as well for Blessionaire Apparel.

King has also been gearing up to bring in the beginning of the new year featuring in a new music video airing on BET with Jay Suave. Expect big things out of King for 2022 as he is releasing his own music and launching his entertainment company, KingDukesEnt in partnership with Mayorofdmv. They will be featuring artists, actors, models, and more! He is the guy to check out in the DMV area. Check him out on his Instagram @KingDukes202.

Tips for Selling Your Home