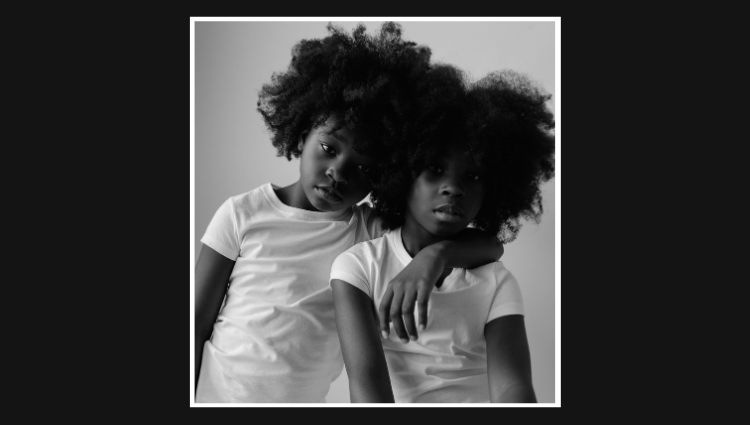 Meet Jai’dynn & Pai’tynn, two sisters that are taking the child modeling and entertainment world by storm

Jai’dynn & Pai’tynn, are two sisters that are child models and entertainers. The girls are originally from Baltimore, Maryland. Shortly After the girl’s 4th & 5th birthday the family relocated to Phoenix , Arizona where they currently reside. The sister’s started their careers when they were just 6 and 7 years old, initially being focused in the world of modeling and acting. The dynamic duo not only model and act, but they can sing and dance too. Which is what eventually made them start creating music. They started their own musical duo , self titled Jai’dynn & Pai’tynn. What makes Jai’dynn & Pai’tynn unique is the fact that they have a lot of different talents. Jai’dynn & Pai’tynn can be seen featured in various campaigns and ads for major brands such as Zara Kids, Abercrombie Kids , The Week Junior, GCU, Sheen Magazine and many others.

Jai’dynn & Pai’tynn are very passionate about their careers. They released their debut single named “Tippy Tippy Top”, which managed to take the world by storm with its unique, fun style and beautiful voices. The new song is standing out of the crowd as a creative, catchy and very positive musical piece. Which is exactly what we need during these times. It’s more important than ever to have great creatives like these two sisters, as they bring in lots of ways for us to unwind and think about a better tomorrow.

Right now, Jai’dynn & Pai’tynn are signed with Bensimon Models & Talent in Los Angeles, California. They want to bring as much joy and happiness as possible into people’s lives with great photos and great music. At the same time, they are continuing their modeling career and they are working with many industry levels. Until now, they’ve worked with some of the world’s most famous names in the industry. Creative like Mario Sorrenti, a world-renowned photographer, Duffy Chadwick, Fabien Baron , Karl Templer, and many others.