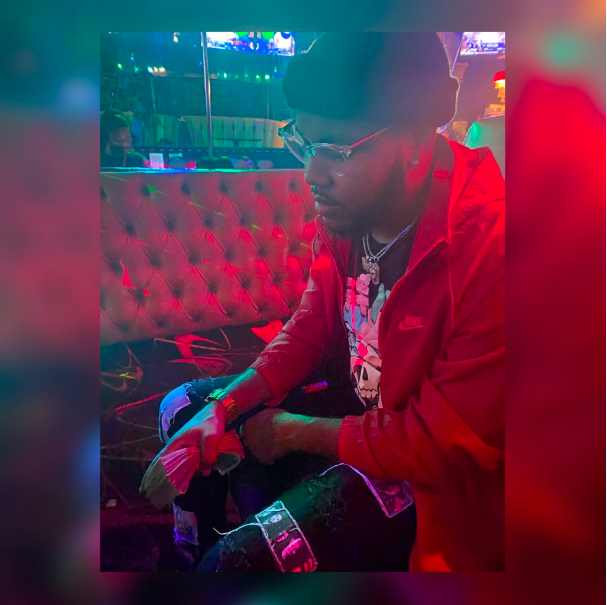 Darrell Hurston also known as Weestro Baby is an Urban R&B Hip-Hop artist that was born and raised in Savannah Georgia. Now at the age of 29 he lives in Detroit Michigan where he has been working on his music for the last five years.

Darrell has always had a passion for music. He believes that music is what your feelings sound like no matter what type of music you make. He knows it takes hard work and dedication to make your dreams come true and that is why he puts his all into his music. In the past year his music has started to take off with his two hit songs “Tired” featuring Nino Quintana and “Always & Forever” featuring Ruff, which can be heard on every streaming platform.

Weestro Baby has worked with people like Joshfromync, Ceewurld, Mayorofdmv, Yung Curl and many more. He recently had the opportunity to be apart of a Celebrity Boxing event and after party event which led him to network with a lot of big names.

Weestro Baby’s music is on the rise right now but he just landed a major new opportunity. He will be starring in a new film called One Mic that is written, produced and directed by Yung Curl. Weestro baby is excited to be apart of this film because he is going to have the opportunity to work alongside the legend Fredo Starr and many more big names.

What are Men Underwear Types