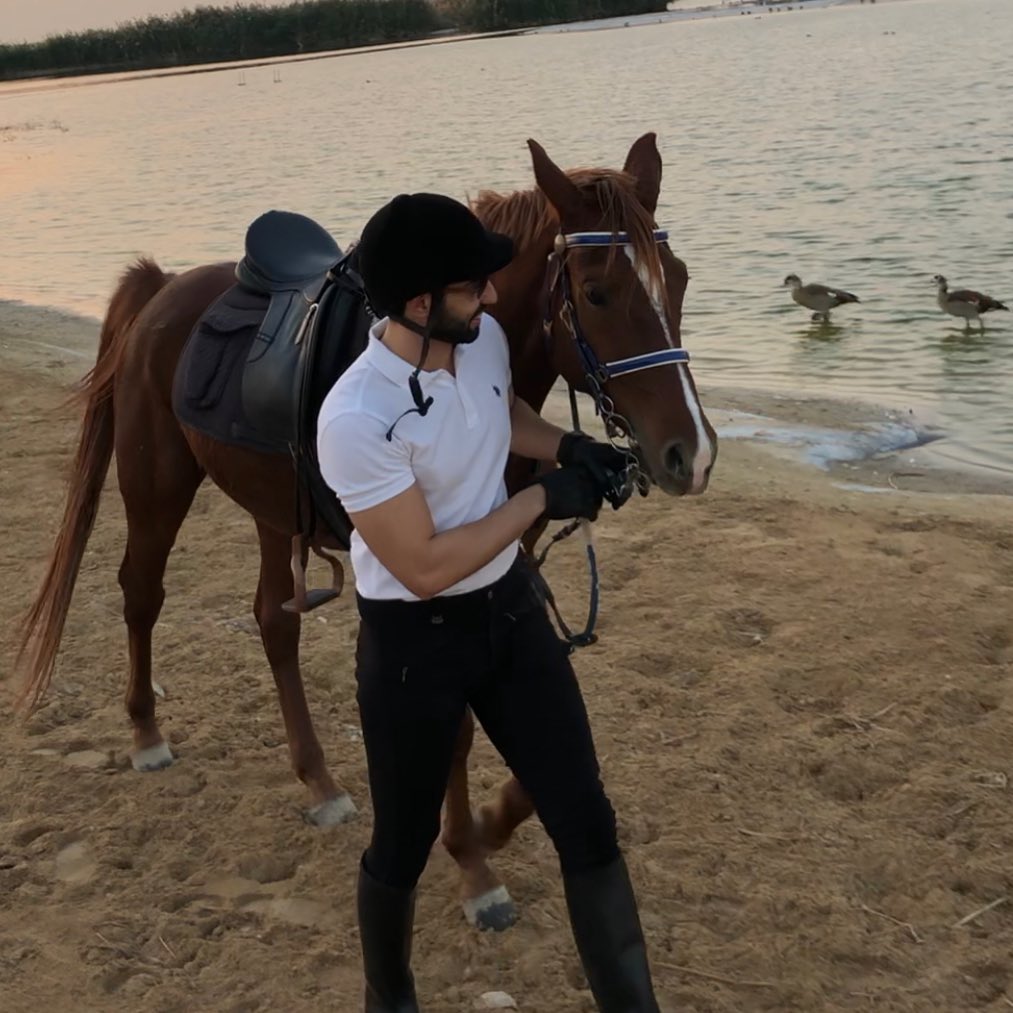 MBM, The Inspiration behind the journey and adventures

MBM is a multifaceted being. He was originally born in Lebanon on the 31st of July of 1997, where he was also raised in his early years. During that time, he developed a love for many different hobbies. These included numerous sports, such as football, surfing, boxing, swimming, golfing, bike riding, and horse polo. Apart from his love for sports, MBM also started spending much of his time playing chess and ball pool, and he became an avid player over the years.

While his hobbies are one aspect of his life, he has also spent much of his early career focusing on his education and learning about different topics and fields. The first course that he signed on for was the course Understanding Financial Markets at Geneva University which is taught by Dr. Michael Girardin, a lecturer in Macro-Finance at the University. This course broadened his horizons and made him understand the connection between different types of markets and the economy.

During his studies, he came to understand and learn about many different aspects of the economy, including how stocks and bonds are priced and how they move in the economy. He also developed his skills and was taught a lot about the importance and usefulness of risk and risk assessment. This knowledge that was imparted to him was crucial to the development of his understanding of investment markets.

Apart from all the theoretical topics covered in the course, they moved on and begun focusing on different markets, these included the market for gold and real estate. They also covered emerging markets, hedge funds, and private markets in an effort to understand risks and return opportunities. This part of the course truly helped him built up his skills and it allowed him to learn how to build an investment portfolio.

It was during this course that he was also taught by leading UBS experts and corporate professionals about the policies of central banks, the impact that those can have on financial markets, as well as the effect that those policies can have on the fluctuation of financial assets. This understanding of global markets equipped him with further knowledge and a deep awareness of how to set and successfully achieve financial goals.

His course in finances equipped him with many useful skills and in his quest for knowledge, MBM started a course on Justice at Harvard University. This course was taught by Michael Sandel and it covered topics such as the classical and contemporary theories of justice. During the course, they also learned about the applicability of these theories in everyday life and law. Some of the most important areas affected by Justice that they covered were affirmative action, human and property rights, and the role of markets. This course expanded his understanding of the world and his ability to analyze information and data.

From his hobbies to his education there are many aspects of MBM’s life that can inspire and if you want to follow along in his journey and adventures by following his Instagram account at mbm1official.

Things to know about buying a Zorb ball