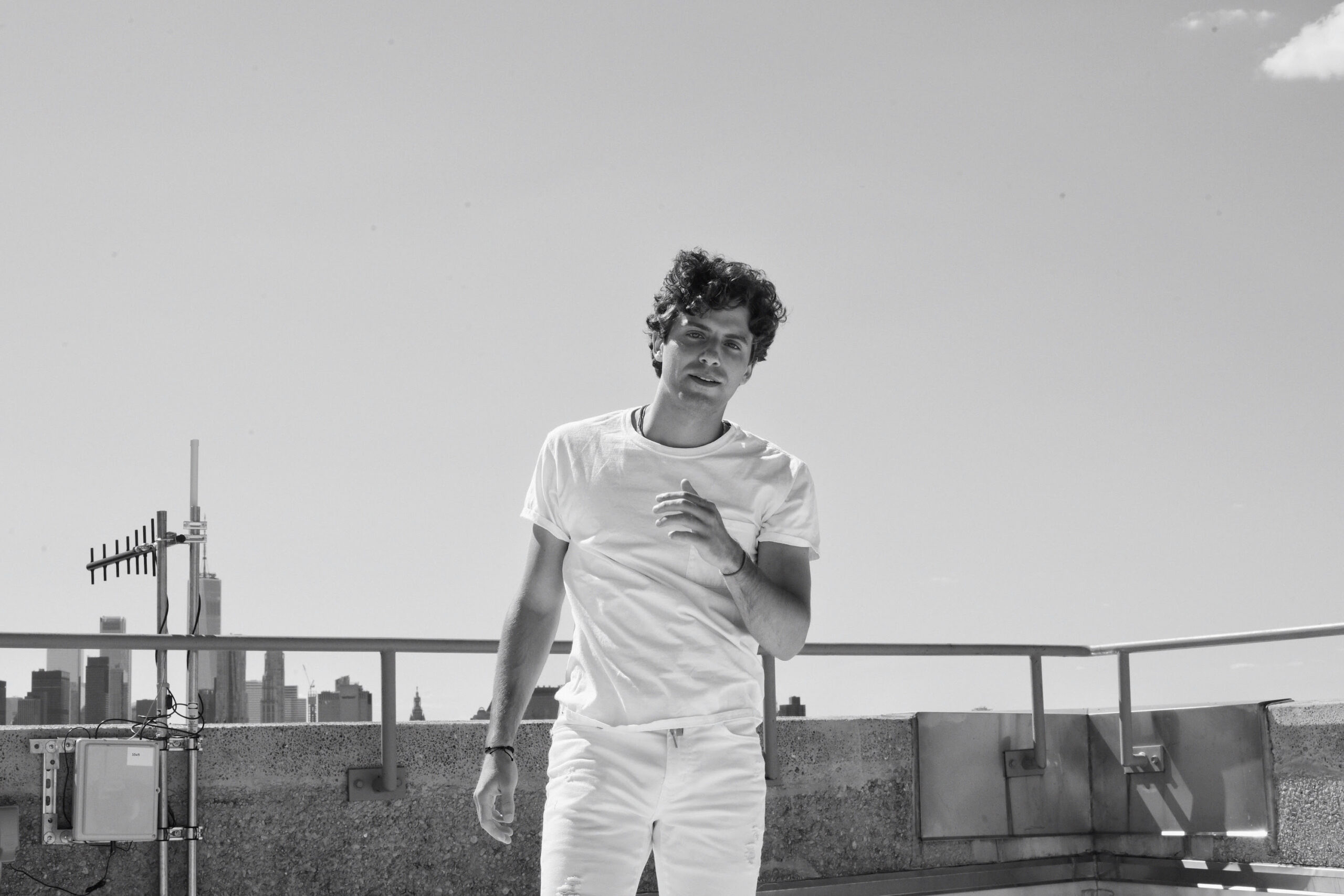 The ultimate “boy-next-door,” Mark Ambor has captured the hearts of millions, emerging as one of pop music’s freshest voices. After the success of his recent single, “The Long Way” (which received over 1.2 million streams in under a month), Mark returns with “Company”, a self-produced pop anthem gleaming with bright synths and live drums. His rapid ascent from unknown to breakout viral success places him on a trajectory with some of the most exciting names in rising pop music today.

Speaking on the inspiration behind “Company,” Ambor says, “I wrote this song during quarantine when I was missing everyone and everything that made me feel alive. I was talking to a girl that I was falling away from, I hadn’t seen my friends in a while and the whole idea of the song just flowed out of me over a piano riff one day. The idea is simple: life is better with each other. Which, for me, really highlights an important feeling I want to convey; realizing we’re not alone and celebrating ourselves, with one another, for all we’re worth.”

23-year-old New York native Mark Ambor is a self-taught guitarist, producer and vocalist who has been playing piano since the age of 7. While music has been a constant throughout his life, this past year has been the most defining for him as an artist. By sharing a variety of demos and covers on social media, he has rapidly captured the hearts of fans who are eager to hear more from him. In October 2020, he had just 2000 Instagram followers and he has now grown his audience to 235K on Instagram and 236K on TikTok.

His new release, “Company” arrives on the heels of “The Long Way,” the first single he shared since his viral success. “The Long Way” has quickly amassed over 1.5 million cumulative streams, numerous Apple Music and Spotify editorial playlist adds, and praise from tastemakers like Hollywood Life, Ones To Watch and Early Rising.

This November, Will the New Voting Laws in 18 States Weaken or Strengthen Our…

Ways To Improve Your Office Environment For Staff