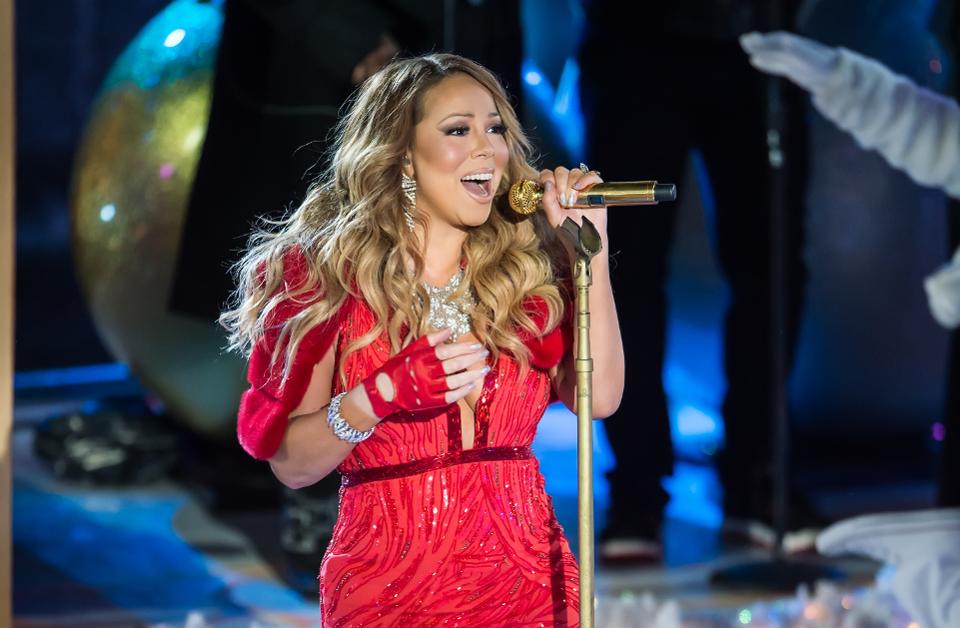 Mariah Carey’s Christmas season has started even before its arrival, the singer posted on her social media that she fell asleep at 11:59 p.m. in her costume (a hair-metal rock star) before being awakened at midnight (now wearing wintry pajamas) by a call from Santa. And in a whistling scream she declared, “It’s tiiiiiiiime.”

Singer has started her annual campaign to push “All I Want for Christmas Is You,” her 25-year-old seasonal hit, to another level — again. And the mission was accomplished on Monday, when the song reached an unprecedented industry pinnacle, after hitting No. 1 on the Billboard Hot 100 for the first time.

Now, “All I Want for Christmas” has become Carey’s first No. 1 since 2008 and her 19th overall. A senior analyst for Nielsen Music, Dave Bakula, in a statement said, “There are the classics — the standards that everybody grew up with — and then there are the reinterpretations or new originals. Mariah lives in that sweet spot of both.”

“This song is not one of those things that decays year over year, with some old-style message. It’s a simple, straight-ahead pop gem that just happens to be about Christmas.”

Carey, in an interview said, “It’s something my die-hard fans think about, and people that are really close to me are talking to me about it literally all year. But I don’t need something else to validate the existence of this song. I used to pick it apart whenever I listened to it, but at this point, I feel like I’m finally able to enjoy it.”

Chairman, Sony Music Group, Rob Stringer wrote in an email: “Every year we focus a campaign around new ways to market ‘All I Want for Christmas’ because the opportunities for people to hear this perennial classic just seem to grow and grow.”