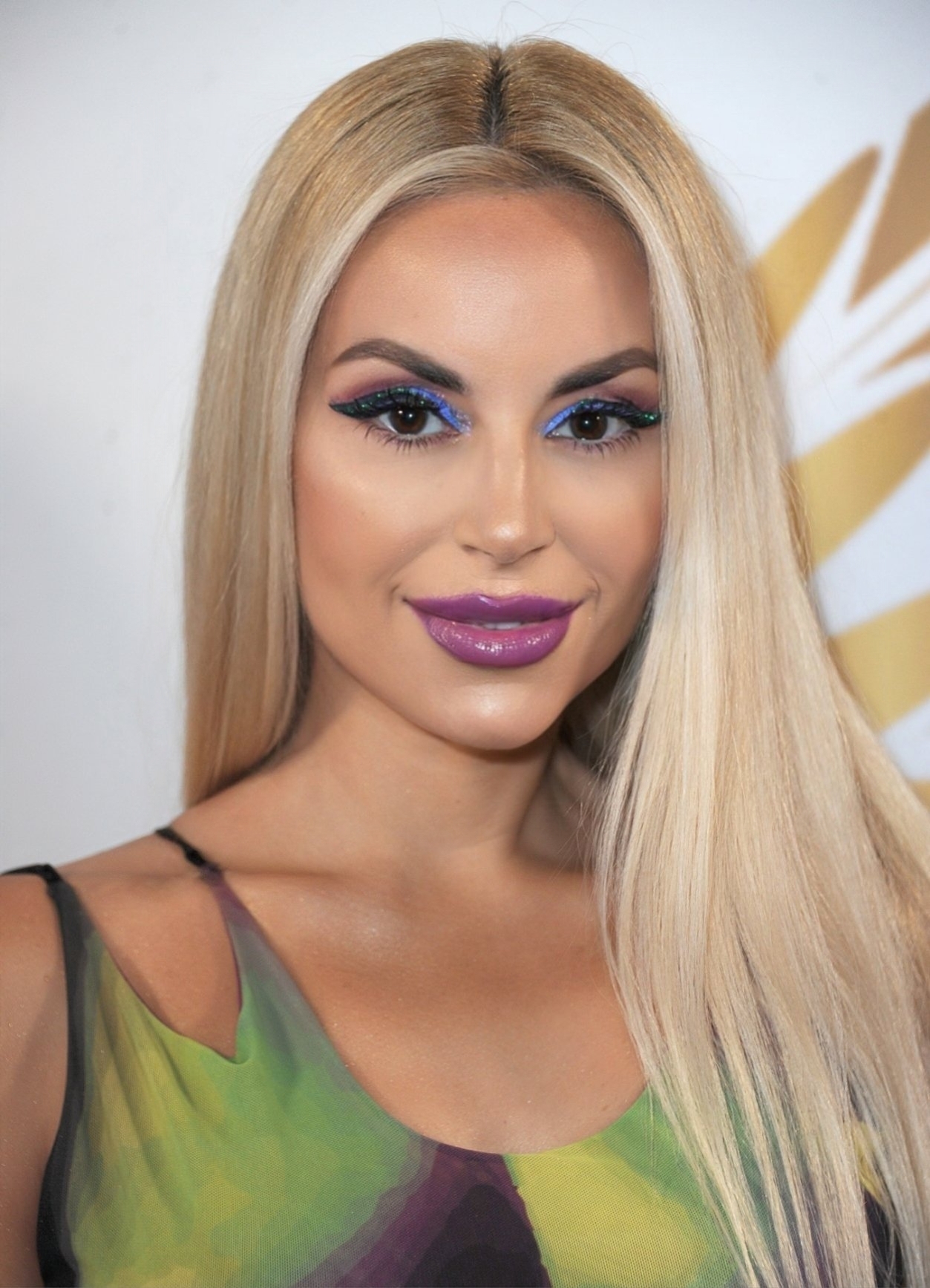 On the marquees and red carpets of Hollywood, some of the biggest names may be found. Nonetheless, there have always been individuals who start a new spin on things, giving the entertainment sector a breath of fresh air. Marcela Iglesias, commonly known as “Human Barbie” and “Queen of Hollywood,” is one of these public figures.

Marcela is a well-known  Los Angeles-based serial entrepreneur. She is the owner and operator of the EdgeCross-X exercise product, a ground-breaking technology that helps people develop core strength, speed and agility, and overall fitness. Plastics of Hollywood is the name of the company that the businesswoman runs. Even though Marcela has never had plastic surgery, she believes it is an important service that helps individuals who want to feel more confident and love themselves by assisting them in achieving the look they’ve always wanted, no matter how outrageous their ambitions may sound.

She travelled to Los Angeles twenty-one years ago with no backup or assistance from anyone, but plenty of self-confidence to make her life worthwhile. The narrative of the Queen of Hollywood begins with a lot of hard work and sacrifice. She came to America to chase the American dream and achieve greater popularity and prosperity. She’s been through a lot of ups and downs in her journey. Despite having experienced the ups and downs of entrepreneurship, loss, and failure, Marcela has risen to the top and positioned herself as a serious contender on all fronts.

Being a role model for others

Marcela Iglesias aspires to be a role model for others, particularly young women, in addition to her enterprises. She discusses her tragedies and triumphs freely to encourage others to keep fighting for their aspirations, no matter how large their obstacles may grow. Marcela believes that if someone believes in themselves completely, they can achieve anything.

Marcela is a strong supporter of various causes, including animal welfare and women’s empowerment, as a champion for the underprivileged and exploited. She has used her social media platform to reach over 400,000 people on Instagram to raise awareness about issues such as women’s equality, anti-animal abuse campaigns, and even improved rights for LGBTQ individuals.

Marcela has recently become a growing sensation in broader circles after starring on massive internet shows. Her most recent episode on truly Channel, my extraordinary family, is about how she supports her son, Rodrigo Iglesias, by consulting with Dr. Ariel Ourioan for a nose job. Despite the stigmas that other people place on you for going against the grain, she spoke about her core views about parenting, love, acceptance, and support through the video. She also has her own song called Human Doll ( maybe we can put link to the song ).

After her artwork became popular on Raible, a site that sells NFTs, Marcela Iglesias has also become a figure in the NFT creation area. Overall, Marcela feels that the only limit to accomplishment is the one imposed by oneself. She understands what it’s like to lose a deal, but she believes that even when the odds aren’t in your favor, you still influence the situation.

Could Fundraising Platforms be a Solution for Independent Artists?