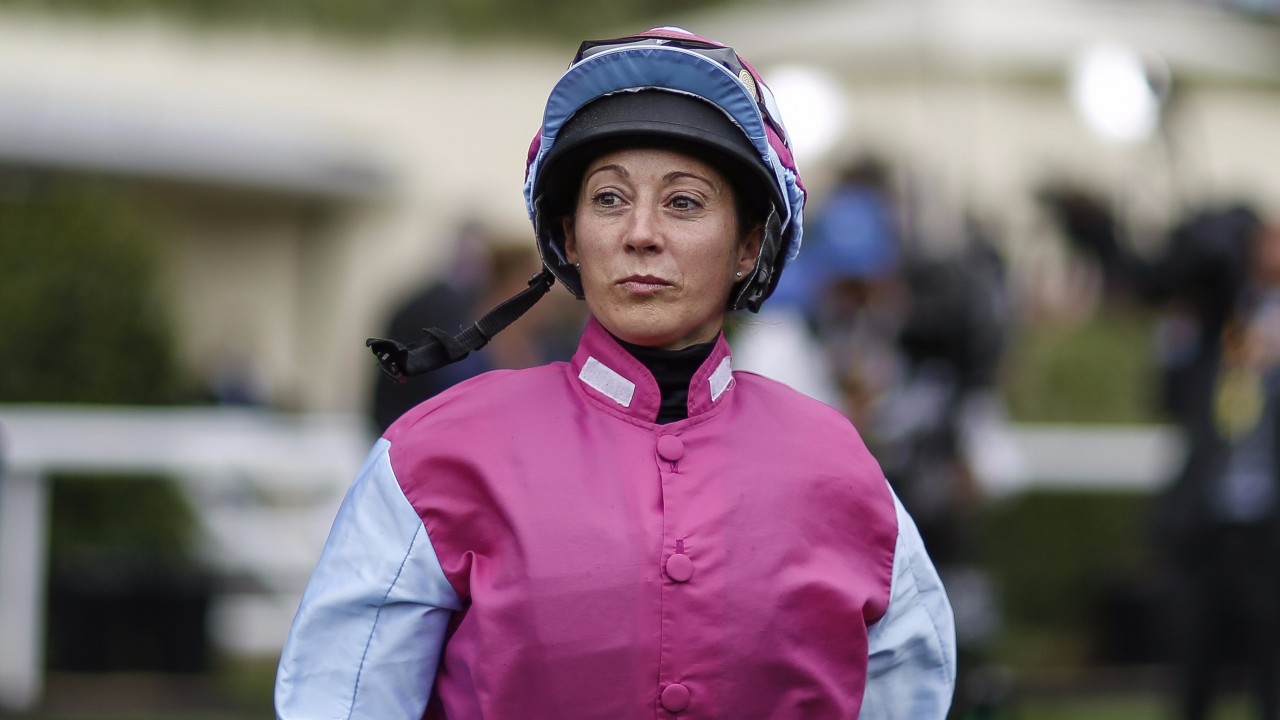 MansionBet has appointed triple group one winning jockey, Hayley Turner OBE as its racing brand ambassador. Hayley, who is considered the most successful UK female jockey with over 1,500 flat race wins is a respected TV racing pundit.

During this partnership, Hayley will be working closely with the online sports book in order to produce engaging content across the company’s website and through its social channels. Besides, she will be a regular feature on the new MansionBet blog.

Head of Integrated Marketing, MansionBet, Dana Bocker said, “We’re excited to be working with such a prominent name in horse racing. Hayley has a passion for racing and sport in general, and is a hugely influential voice on both TV and social media. She will be a great asset for the MansionBet brand.”

Speaking about the association, Hayley said, “I’m thrilled to be sponsored by MansionBet for the upcoming season and hopefully, I will be riding plenty of exciting horses! I’ll have an exclusive weekly column ahead of my weekend runners, as well as regularly appearing in digital content across the MansionBet social media channels throughout the year.”