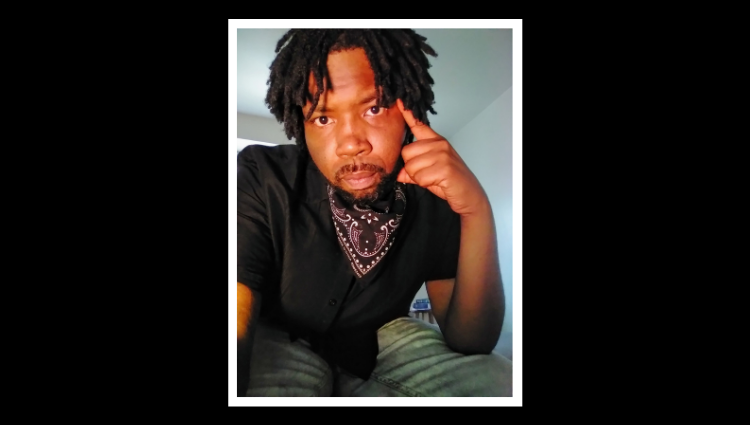 Euphonious rapper Malik Mos High is back with his new single ‘Crown,’ which reminds listeners of his knocking 808 production skills combined with his passionate vocals. Malik Mos High’s ‘Crown’ sounds like the perfect blend of 90s R&B and modern hip-hop. Fans across the world seem to have been captivated by the song’s melodic hip-hop loops.

His socially conscious content on police brutality, education, and poverty distinguish him as a worthy contender in the field. His new single, ‘Crown,’ provides listeners with a reflective experience fueled by meaningful lyrics and his outstanding rhythmic vocals.

Malik Mos High is a rapper with a solid artistic vision who prefers to tap into an old-school vibe that harkens back to a bygone era. The artist’s previous single, “Meditation,” earned him a spot in The Source Magazine, Hip-Hop Weekly Magazine, and other reputable publications, and the new single ‘Crown,’ born out of his consistency, will undoubtedly bring him immense recognition. He’s a phenomenally talented new-age artist to play on loop.

Malik Mos High is a famous artist known for his thought-provoking compositions that immediately capture the listener’s attention. The talented hip-hop artist has a flair for fusing the sounds of 90s hip-hop with R&B while subtly injecting contemporary style to garner praise. One of his most discerning characteristics is his ability to deliver rap with extreme expression, which is uncommon in the genre.

Malik’s socially conscious content addressing issues such as police brutality, poverty, and education has earned him comparisons to elite emcees such as Nas, Rakim, Tupac, and Notorious B.I.G, as well as artists such as Music Soulchild, Tyrese, and Bobby Brown for R&B, to name a few.

“Crown” is now available on Spotify and other major platforms. For more information on Malik Mos High visit his website: www.malikmoshigh.com

Cyber Boy Corp.’s CTO Is All Set To Release Its Luxury 3D Chess Game in May