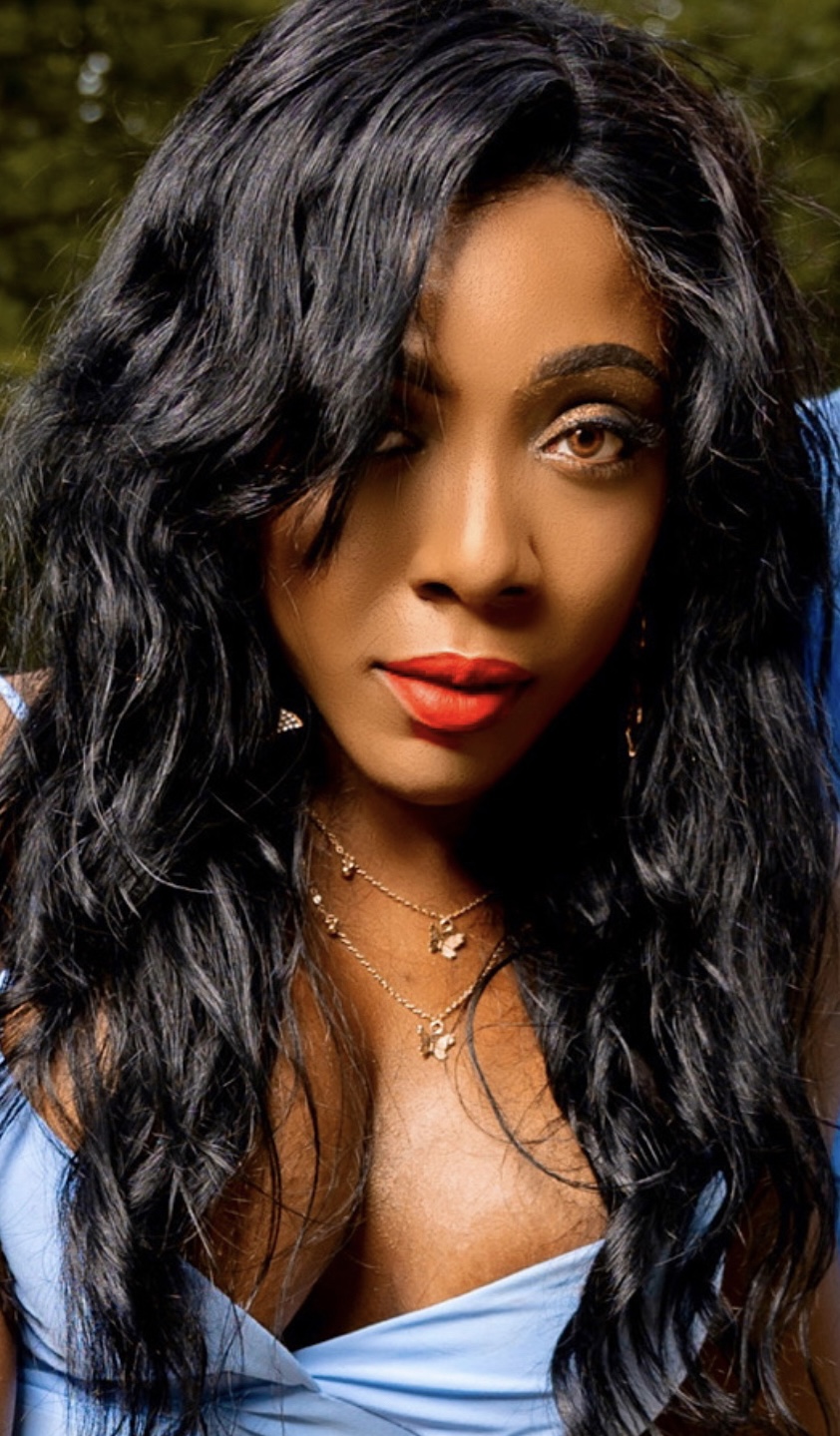 The bodybuilder-turned-actress appreciates the art of film.

While many faces in Hollywood were unable to audition or book jobs during the pandemic, actress, model, and bodybuilder Makaela Bryant was able to secure multiple roles in feature films. Despite many Hollywood studios shutting down production for over a year, Bryant managed to book both leading and supporting roles, as well as maintain her modeling status. Her luck does not go unnoticed by her, though. The actress is grateful for the opportunity to have worked during the time of crisis, as she believes that art is one of the ways people can come together and heal.

At the moment, Bryant has several projects lined up for the coming year. One of her film credits will include Streaming Sarah, a film based on the best-selling novel of the same name by Joyce Kostakis about a medium who channels spirits to solve cases. Bryant will play the role of Cassidy Bishop, a major supporting character in the film. In addition to this impressive role, Bryant is humbled to be working with industry talents like director Michael Coulombe (American Horror Stories) and actor/producer Sebastien Large.

While she can easily be found on the big screen in full-length films, she is no stranger to TV. Breed, a soon-to-be action/drama series, will start screening in 2023, and The Devil Comes Dressed is set to film in 2023, in which she will play the reoccurring role of Mary Tuttle. Another impressive project Bryant is ready to shine in is an upcoming pilot entitled Beginning of the End written by James Joffrion, a well-known host of The Just Acting Up Show podcast. Lastly, be sure to look out for Circlings next year, during which you will get to see Bryant once more on the big screen. In all works, Bryant will aim to demonstrate her talent and range as an actress as she brings complex and interesting characters to life.

“Makaela Bryant recently jumped into a table read for a feature film I’m set to direct in mid-2023,” comments film director Pam Matew. “Having received the script less than 24 hrs before the read, she came prepared, professional and was wonderful. She was able to get into as much as the character as she could, given the time restraints to prepare and blew us all out of the water with her abilities to dive into the story as an actor. I’m looking forward to her growth and journey, as her talents are ripe with lots of potential to succeed in this industry.”

She is not shy of taking on a challenge when it comes to characters. “Being an actress is like being an artist of words, emotions and movements,” Bryant says. “The art of bringing life to a script is a process that is both rewarding and life-changing because you discover so many aspects of yourself in the process. As an actress, I want to inspire others to pursue their dreams, be a positive example and a beacon of light.”

Bryant takes her craft seriously, and like all the greats, she takes classes and seminars to help her prepare for her roles. In addition to her emotional preparation, Bryant maintains her slim and trim figure by participating as a Bikini Athlete in the NPC/IFBB League in the amateur bikini sect. She is rigorously trained by Atinder Singh and TCEF, which is how she makes sure she’s always ready for the camera. Some are even beginning to call her “The Female Rock” due to her exceptional physique and ultimate talent on-screen.

Due to her dedication to her craft, her commitment to maintaining her appearance, and her excitement over film as an artform, Bryant is definitely poised for a long and successful career in Hollywood.

Five Things to Remember when you Start a Carpet Cleaning Company