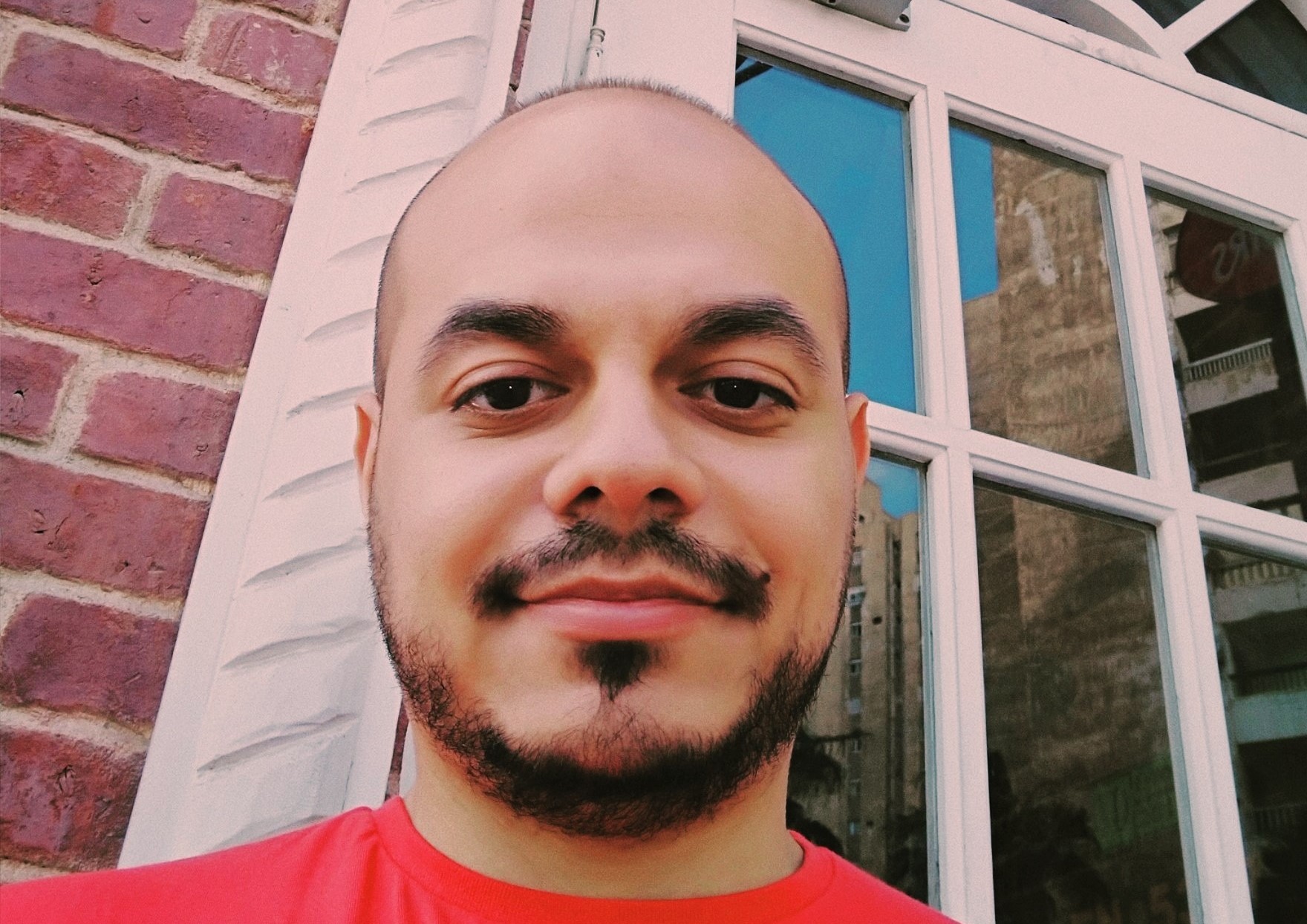 Mahmoud Hesham aka SHELNZ and all his colors

Three months ago (August), young Egyptian musician Mahmoud Hesham, aka SHELNZ, released his first music album (All Colors). We thought this would be a great opportunity to learn about his endless efforts in promoting the music scene.

Here are a few reasons why Mahmoud Hisham isn’t a “repetitive musician,” and for those of you who don’t know what we’re talking about, you’ve probably been sleeping under a rock. So, you better read this anyway!

A self-taught musician, SHELNZ (born March 30, 1991, in Alexandria, Egypt) has been composing since the age of fourteen, but cannot read or write musical notation, Mahmoud Hesham whose reputation started with his first mini-album release “Ｆ ｉ ｖ ｅ ｗ ｏ ｒ ｄ ｓ” in 2016. He graduated from the Faculty of Law in 2012, but he did not like to work in the field and turned to study computer science, In 2019, he released his second mini-album, “Eastern Sorrows” Which has won the admiration of many musicians because of its dramatic musical nature.

Whether you only know Mahmoud Hesham his most renowned “Once upon a time in Sinai”, or you’ve always been a hardcore follower of his music, we will always remain Mahmoud Hesham. This lit web series presents our favorite version of SHELNZ, and the ‘Five words’ his first mini Album will always be classic.

He never fails to make something completely pointless or ridiculous sound legit! You know those random thoughts you get in the middle of the night or when under the shower? Well, those probably cross SHELNZ’s mind 24/7 and he has the talent to make music out of it. As for us, we just lay back, listen, and laugh our heads off!

Last but not least, “All Colors”a hit Album that took the digital music platforms by storm last summer. Ten Electronic music Track, a catchy SHELNZ melody, and BAAM! You have a summer jam that bombarded the country; it hit every single party from coast to coast, every party playlist, every car, you name it! Garnering over a thousand listening on Spotify, Itunes, and more this Album will surely never get old.

Mahmoud Hesham The law graduate turned software and computer science professional continues to push boundaries in the music scene. Humor, check. Creativity. Thank you for the music you played, and the joyous cloud of entertainment you always bring along.

The Ever Growing Success Of Jeremiah The Tycoon