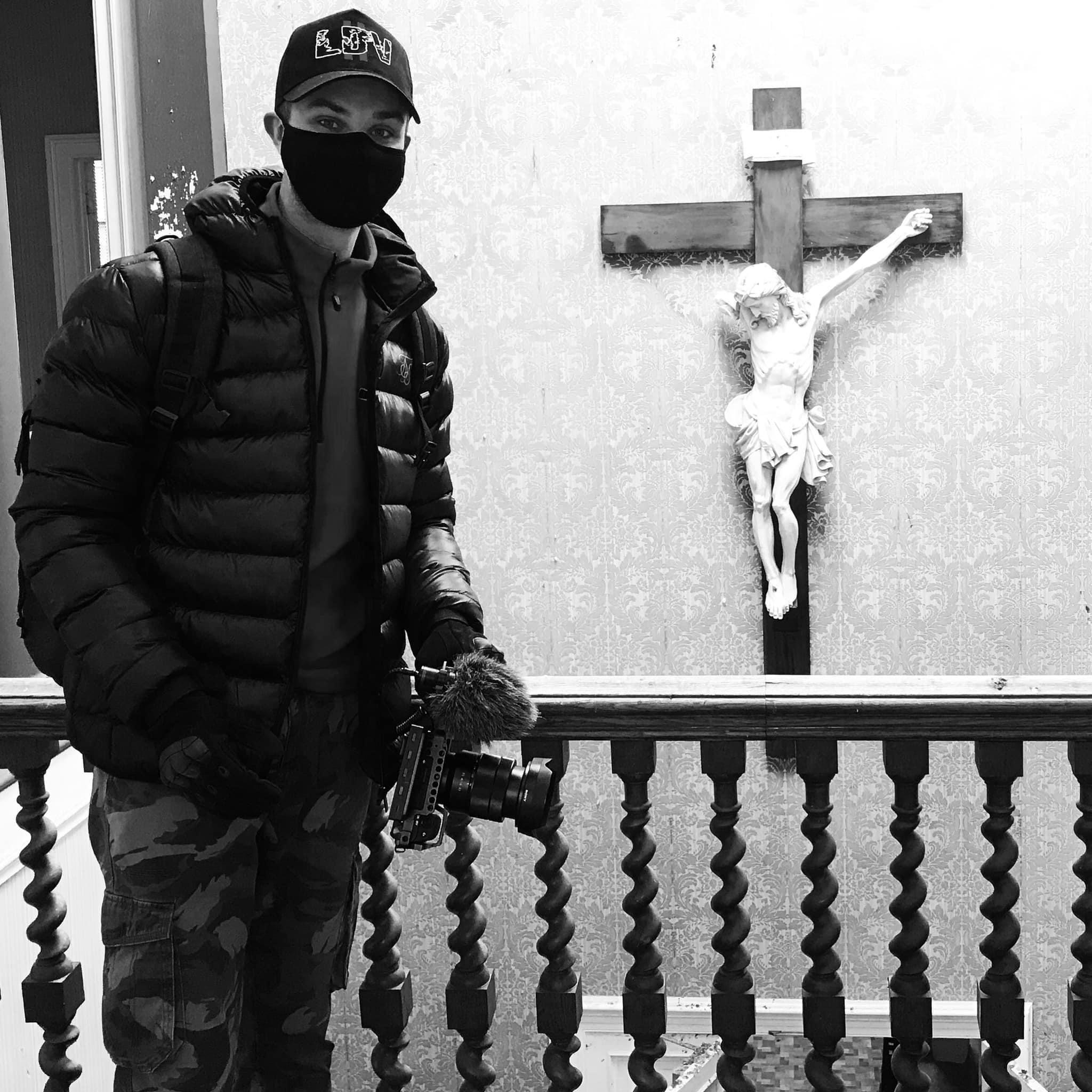 Cumbrian YouTube star Louis Davison better known as Dee, has hinted he will be releasing a Serial Killer series on his YouTube channel.

Dee, posts Abandoned and Haunted videos to YouTube every Sunday but it’s all about to change for one series.
Louis Dee has released a post on his social media platforms saying he has already filmed the second episode of the series, Louis went on to say “Just filmed the Moors Murder episode” hinting the brutal murder of Ian Brady & Myra Hindley.

The first episode is out now, where Dee finds the now abandoned block of flats where Patricia Atkinson was sadly murdered by the Yorkshire Ripper Peter Sutcliffe in 1977.

Here is a link to Louis Dee Vlogs: www.YouTube.com/LouisDeeVlogsX

Cinematography – Understanding the Process with Director of Photography Matteo Martignago

Everyone Is Dancing With Rumor Digital’s “Rumor Has It”