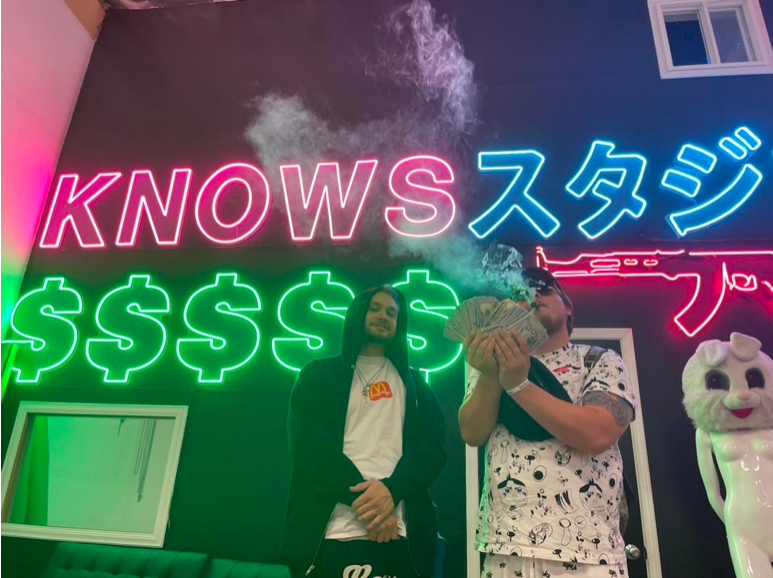 Louie Knows, Mooluh, and S3nsi Molly link up at KNOWS Studios for “Beg for It” visuals

Up and coming Arkansas rising rap star, Mooluh has teamed up with renowned visual artists and producer, Louie Knows at his Los Angeles studios for the official shoot for the song “Beg for It.” The record, which features famous rap artist S3nsi Molly, will be released sometime in October, marking the beginning of Mooluh’s official rollout with many more singles and videos rumored to be in the works all produced by Louie Knows.

Knows, known for his agile expertise in visual media, is also the familiar face behind many of popular artist NBA YoungBoy music videos. Now working with Mooluh on multiple video projects following “Beg for It”, we can only expect that Moolah’s vision will be brought to life. As a result, artist, Mooluh, has hired KNOWS Studios to be responsible for at least five visuals contracts, with two of them already shot and currently in post-production.

With the video’s rollout already being picked up by WorldStar Hip Hop aka WSHH, as a world premiere video, there is no telling where the power this duo can go in the near future