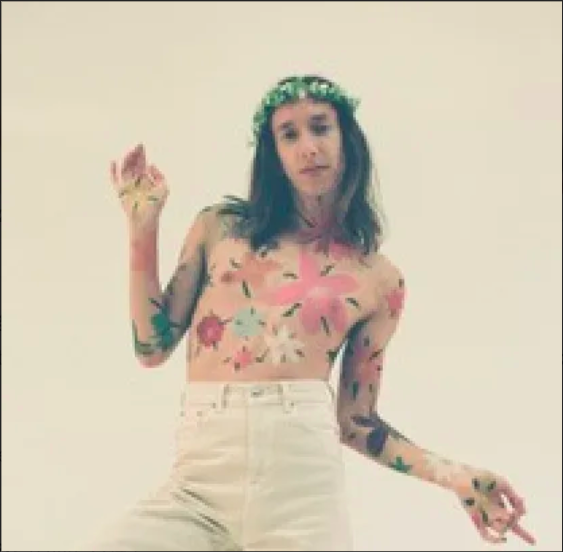 Gabe Furtado marks his birthday with the release of his new single, “Flowers.” It is the first taste of his forthcoming album of the same name. The song was written as a love letter to himself, and the lyrics and music depict his path from negative self-acceptance to positive self-acceptance and love. The soundtrack is densely packed with percussive vibrations that will quickly have the listener up and moving. The uplifting and therapeutic tone of “Flowers” is sure to transport listeners to a realm of self-confidence, as it is guaranteed to fill eardrums with pleasant energy and vibrations. Hi5, Sandra Carletti, and Gabe Furtado produced ‘Flowers,’ bursting with lyrics about keeping true to oneself. The song was recorded in Gabe’s home studio, according to sources.

Gabe is renowned for his ingenuity, but his most defining attributes are optimism, a positive approach, and faith. His music is defined by its upbeat energy and cheerful outlook, which are recurring themes in his work. Speaking about his music, he says, “I feel so honored to be giving life to Flowers. The song and album talk about love, uniqueness, passion, faith, romance, and duality.” Gabe explains that he has accomplished everything in life as a result of his life being centered on fun activities. He says, “everything I have accomplished in life is because I am blessed, I believe in myself, and because I have amazing people in my life supporting me the way they’re able to.”

Gabe Furtado is a Los Angeles-based singer-songwriter who initially planned to study communication with an emphasis in journalism. However, his father died abruptly while he was in school, and he realized that life was too precious to waste. Gabe chose to forego college in order to devote his time and attention to his musical love. He began releasing cover versions of Selena Gomez, Taylor Swift, and Mika songs in 2014. In 2017, he released his first professional EP, titled “Just Feelings,” that featured three cover songs, including his interpretation of Lady Gaga’s “Bad Romance,” which peaked at 200k streams on Spotify. Gabe began by creating homemade videos for two of the songs on his EP and uploading them on his YouTube channel. Gabe’s debut release was “Last Goodbye,” a song about his father’s passing. The music video for “Last Goodbye,” which included incredible imagery, gained the attention of the Los Angeles Brazilian Film Festival and was nominated for honors in every category at the Los Angeles International Music Video Festival (LAIMVF).

Gabe’s “Flowers” is available on all major streaming platforms, including Spotify. Check out the lyric video too via his YouTube channel!

IT Girl Desiree Schlotz Stepping Into Her New Era