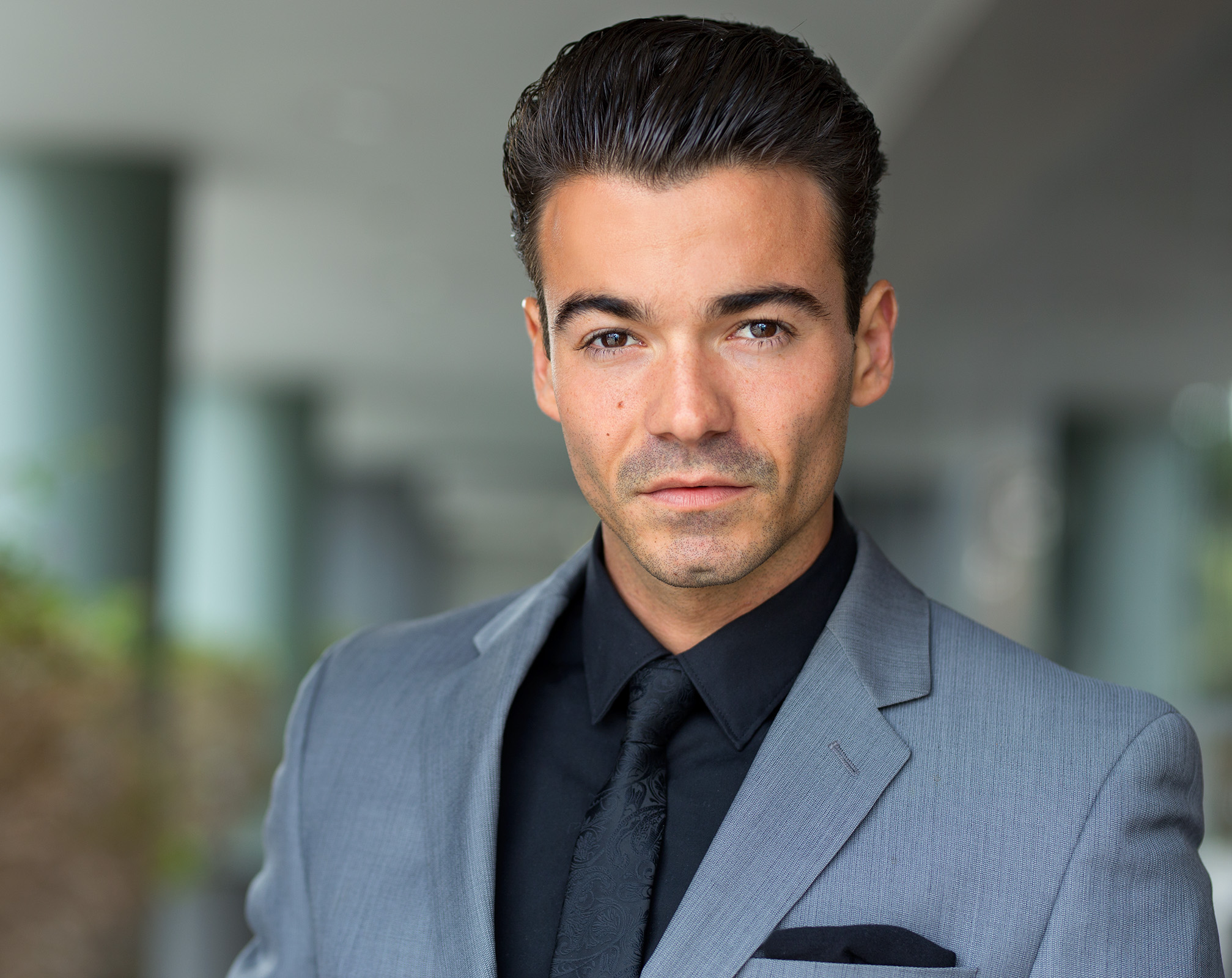 HI SAMY, WELCOME TO ABOUT INSIDER! THANKS FOR TAKING THE TIME TO CHAT WITH US! CAN YOU TELL US A LITTLE BIT ABOUT YOURSELF, WHO IS SAMY FERRENBACH IN YOUR OWN WORDS?
Samy Ferrenbach is a very special person, with a straight vision of who he wants to be, and how he has to proceed. He believes in order, organisation, and discipline. Samy is a young man who has lived many things and experiences in his life, he leaved in 3 differents countries, speak 4 languages, he was before business owner of restaurants and cabaret, and now he’s an actor and producer in Los Angeles, CEO of Acknowledge pictures with his business partner Damien Bianco (Director of the movies they made together).

TELL US ABOUT YOUR JOURNEY FROM A MODEL TO A CELEBRATED ACTOR.
Samy Ferrenbach was model for Wilhelmina Panama Talents & also model for PHYSICAL, he did few big commercials in Panama such as : Novey / Felipe Motta / Ralph Lauren / Tommy Hilfiger and manly the national face on the N°1 beer in the country : Cervereria Nacional (for a year his face was on every cans beer for Balboa Beer) . he was Model for 4 Fashions Weeks in Panama. / by his presence, a movie director came to him and proposed to be in a feature movie ” the third  wave” , after Covid, he decide to pursue in this direction which he loves : Acting.
He cames in Los Angeles a year ago now, and created the movie ” Whatever it takes”

TELL US SOMETHING ABOUT YOUR MOVIE, “WHATEVER IT TAKES.”
“Whatever it takes” is a movie based on true elements, and story.
It’s a movie how’s encourages people to never give up, no matter what, to do whatever it takes for it, the main message is to bring hope to people who want to be actors etc.

HOW WAS YOUR EXPERIENCE WORKING WITH DAMIEN BIANCO AS AN ACTOR AND CO-AUTHOR?
My Experience working with Director Damian Bianco was incredible, beyond the fact that we’re friends, we also work together on movies, and with our production company, we are very complimentary,  we know what each other thinks just by looking at each other. We did this movie together from the very beginning, writing the script, building the team, cast and crew, choosing the location for the scenes, rolling the movie, distribuid it, festivals nominations etc.

DESCRIBE YOUR CREATIVE PROCESS?
My creative process, in a few words : to believe in an idea, to make it reel, to give it light.

WHO ARE YOUR BIGGEST INFLUENCES?
My biggest influencers are : Denzel Washington, Arnold Schwarzenegger, T.D Jackes,  Admiral Mc Raven  and my family.

WHAT’S SOMETHING WE SHOULD KNOW ABOUT YOU THAT MIGHT SURPRISE US?
Something that people should know about me that might surprise you, I would say : first :i’m never late , i’m the kind of person that takes something very and deeply personal, no matter what it is, my vision, my organisation.

WHICH ARE OTHER PROJECTS YOU WORKING ON CURRENTLY?
I’m working on a new project right now, a feature film, with Actor Michael Nourri, my friend Director Damian Bianco. a story that brings a Message to people, i can’t tell that much but I hope this will be helpful as a message to make this planet a better place. also planning to do another short movie by side.

WHAT IS ONE MESSAGE THAT YOU WOULD LIKE TO GIVE TO YOUR FANS?
A Message that I would like to give is : have a vision, build a strategy, surround yourself with people who share the same idea, go forward, and never stop, and become who you wanted to become, because one day we’ll ALL of us be in the sky, and so right before going, we’ll have a look behind, and ask yourself, did I lived as I wanted, did i achieve what I wanted to ? has I happy of my life in term of family, dreams etc ? this is my message.

WHERE CAN OUR READERS FIND YOU ONLINE?
Readers can find me online through Instagram @Samy.ferrenbach, email: ferrenbachs@hotmail.fr and Facebook @Samy Ferrenbach

How to Boost SEO Through Your Choice and Use of Images

What Are the Benefits of Polarised Sunglasses?