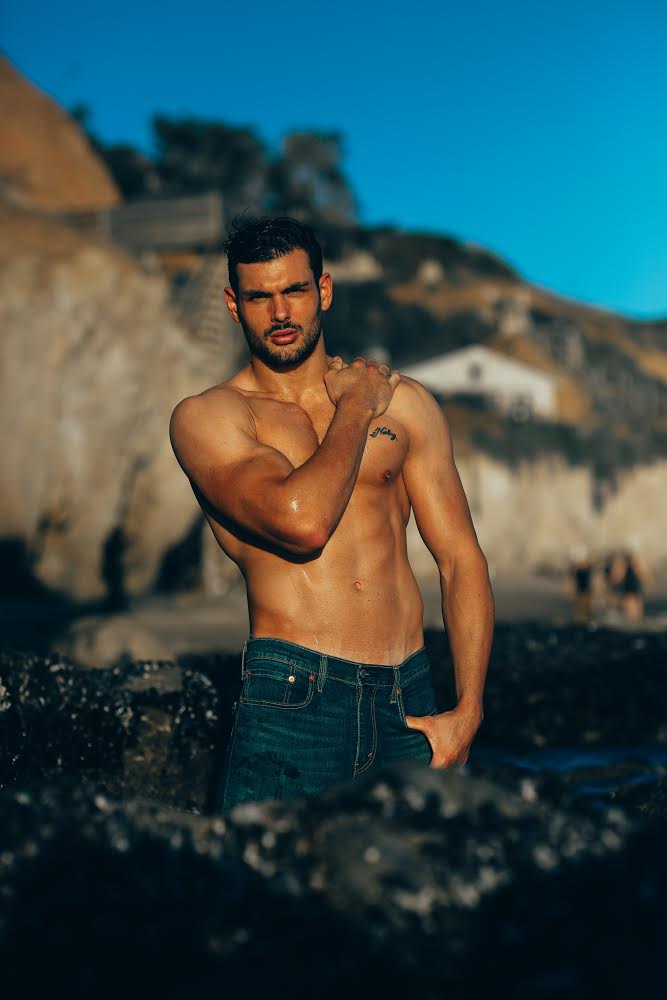 With new seasons of fan favorite, Selling Sunset, being filmed and just around the corner for viewers to binge watch, Romain Bonnet, the show’s ultimate heartthrob shares his excitement and what he has been working on.

Looking back at 2020, viewers got to see the absolutely stunning wedding of Romain and his wife, Mary Fitzgerald, a budding bro-mance between Jason and Romain, and some heated drama between Romain and Davina. While his senses may have been right with her departure from the Oppenheim Group, seasons 4 and 5 are sure to have much more real estate, luxury, and of course, the action we all love seeing.

In these next seasons, though, fans should be excited to hear so much more about Romain’s involvement in The Oppenheim Group’s success. What people don’t see on camera is how vital he is in creating that sense of luxury in homes before they are designed and put on the market. He comments that “the group and Mary have both given me a lot of work, either remodeling before the clients move in, or doing work before they even see the house.”

Him and his team are vital in finding forever homes, and although we don’t get to see too much of that on screen, Romain’s energy is one that is forever imprinted on these homes. With the new office in Corona del Mar, Romain continued to persevere and finished work with his team at the new Oppenheim Group office. From long hours on project and being extremely busy, they got it done on time, and the new, stunning location is one fans will not want to miss.

And while he and his wife may work together, they unfortunately do not get to see each other that much. The duo does however network together in a way most couples cannot. Romain says that it’s “either to do a quick makeup [of the house] before it goes on the market, or even a bigger remodel after they purchase it!”

The duo still have some exciting plans for their own projects. Romain comments “We are the best combo! Her as a real estate agent and me as a project manager.” With hopes to start on their dream home soon, his excitement for the future continues as plans for post-COVID life are seemingly underway.

Whether it is new project variety with some of the most luxurious houses, always learning something new with not one day without it, or having plans to start traveling with his wife and good friends, the past year has changed him in the most positive way. Inspired by Mary and Jason Oppenheim, his new sense of meticulous planning and precision for everything he does is one fans will be absolutely thrilled to see in the near future of Selling Sunset.

10 Facts about Tomas Kuçi that you didn’t know!

How Assad Al Hanini managed to sustain Production during Pandemic?