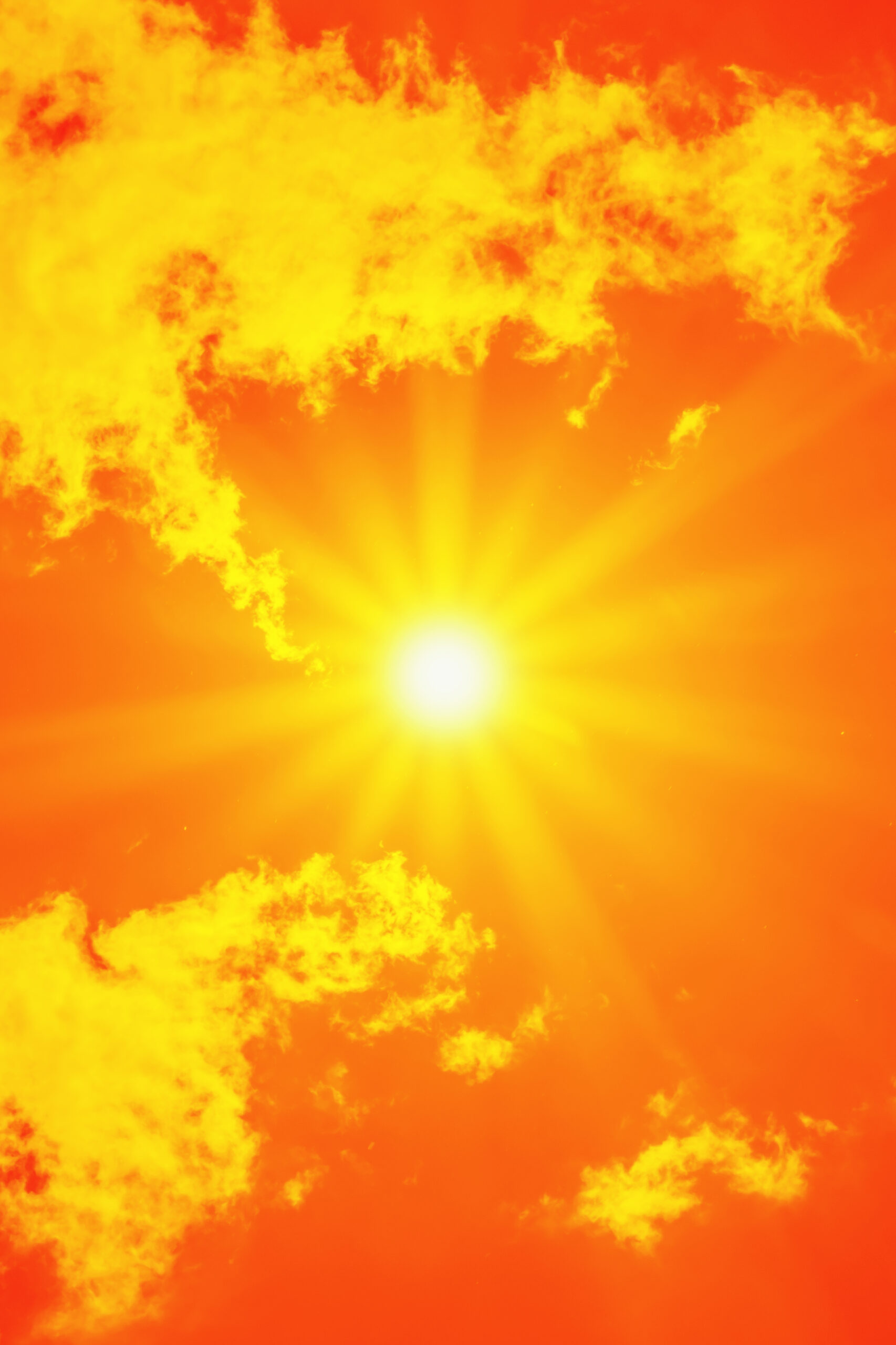 Angel and Co Is Back With Their New Single, “Eat the Sun”

Angel and Co, a London-based band, has released their third single, “Eat the Sun.” “Eat the Sun” is a great musical treat for those who yearn for sweet, charming music with meaningful lyrics. Released in November of last year, “Eat the Sun” has a pop-style rock with 1990s overtones. Prior to this, they have successfully released two well-received singles, titled “Can I Get a Witness” and “No Real Men.”

“Can I Get a Witness” talks on the subject of being sincere and honest. Since its inception, Angel and Co have been delivering its fans rich soundscapes and thoughtful songs. And now, in “Eat the Sun” they talk about love, emotions, and affection. This song conveys that keeping a particular someone close to the heart and thoughts is all we need to keep the love alive. It mixes the qualities of an indie love ballad with pop-rock production and is accompanied by a video that was released on YouTube in December.

Angel and Co began its musical journey shortly before the 2020 lockdown. This excellent band is a coalition of like-minded individuals from Boston to Los Angeles, Athens to Buenos Aires, Toronto to Caracas who came together and teamed to make music that is hard to overlook. The band is committed to remaining innovative, deriving inspiration and motivation from artists such as Annie Lennox, Bob Marley, Alanis Morissette, and Sam Cooke. They’re on a mission to make it big in the music industry, and they’re preparing to release their debut EP this year, which will highlight their distinct, world-class sound and multicultural background.

Listen to “Eat the Sun” on Spotify, YouTube and all other streaming services. Also, you can visit Angel and Co’s website www.angelandco.band and Linktree for more information on their upcoming projects.

DJ Ronniegg Combines Rock With Electronic Music On ‘Up’