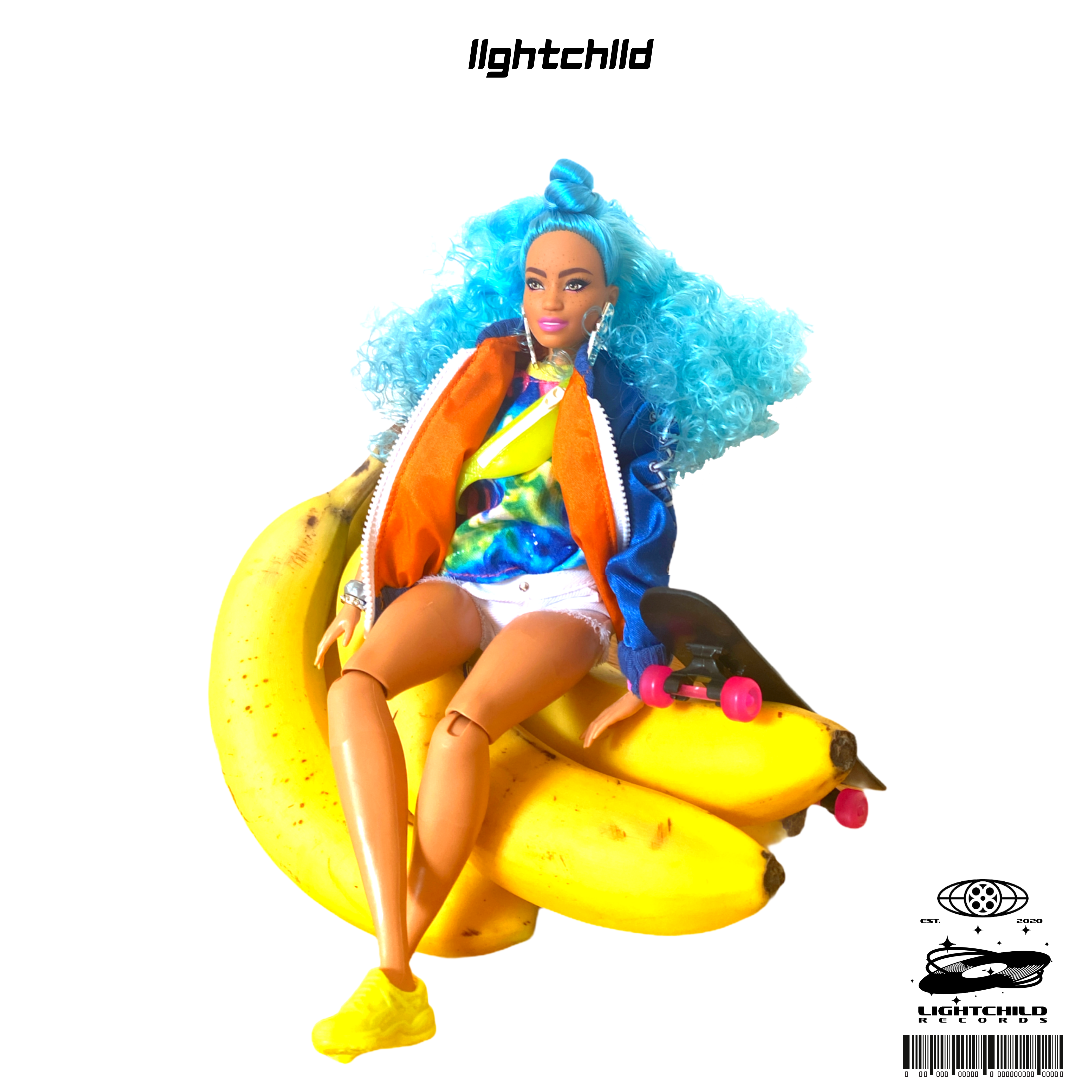 lIghtchIld, a fast-rising independent artist, has released her brand new single “Bananas,” a beautiful fusion of synth rock, funk, and Japanese pop. The song was released on August 13th, but it has already begun to gain popularity among fans all over the world. “Bananas” is one of llghtchlld’s songs in which she has worked extremely hard to provide listeners with something unique. This isn’t the first time the artist has wowed audiences with her incredible singing, futuristic musical arrangements, and extravagant lyricism. All this can be seen in each of her musical releases. All of her songs have a bilingual approach of English and Japanese, making them sound exotic and creative.

llghtchlld is one of today’s most distinctive musicians. Her music is influenced by both Japanese futurism and the gritty art-music scene in New York City. She began her career as a classical violinist in Japan and has gone on to have a remarkable career, collaborating on soundtracks with film directors and composers and performing for Quincy Jones, President Obama, with the New York Philharmonic, at Carnegie Hall and Lincoln Center. The art of cleverly combining synth-rock with pop and funk distinguishes her from others.

She has captivated listeners by capturing their attention with the relatable subject matter while also delivering something absolutely phenomenal. ‘Quarantine Times’ discusses the lockdown, while ‘No Justice No Peace’ speaks out against racial injustice. Recent singles such as ‘Dreams,’ ‘The Reason,’ and ‘don’t call me an angel’ are propelling her to the top of the charts. And her most recent single, ‘Bananas,’ marks yet another milestone in her musical career. It puts the audience in a carefree mood and uplifts them amidst the pandemic. The Japanese lyrics also pay homage to lIghtchIld’s roots in Tokyo, Japan, celebrating a new era with the onset of the 2021 Olympics.

Follow llghtchlld on Spotify to get a taste of her entrancing music and to listen to her new single “Bananas.”

A sit down with so uni jet