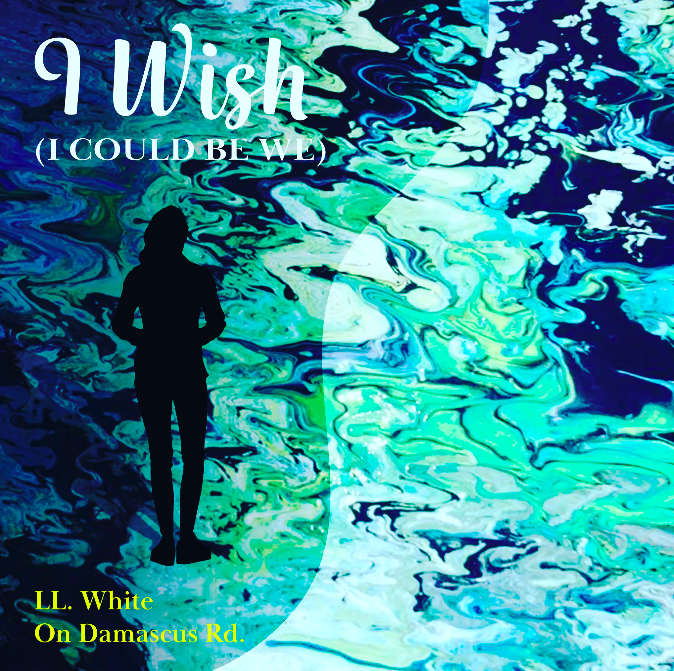 LL. White Released a New Video For Her Newest Christian Track, “I Wish (I Could Be We)”

Upcoming music artist LL. White, popularly known as LL. White On Damascus Rd. has released a new music video for her latest Christian single, “I Wish (I Could Be We).” The music video for the song delineates themes that provide the audience with a direct glance into the musician’s artistic mind. LL. White collaborated with fellow musicians Natasha Polanco and Cassandra Jackson to write and co-produce “I Wish (I Could Be We).” In this song, she expresses the pinnacle of challenges that both connect and divide. Through this song, LL. White encourages people to value one another’s similarities and differences in the earthly setting of life.

LL. White is an Artist, Songwriter, Author, and Screenwriter based out in Connecticut, United States. She is also a member of BMI, SGA, GMA, and NSAI. She also owns a Production House named PostLude Productions.

She is a skilled musical professional with over two decades of choral directing, arranging, composing, and recording musical pieces. LL. White can play a variety of instruments, including the Hammond B3, keyboard, and VSTs. She possesses a background in music theory and the ability to transpose and is familiar with various musical genres, focusing on the contemporary gospel, hymns, and spirituals.

“I Wish (I Could Be We)” is now available on Spotify, YouTube and other major platforms. Follow LL. White on Instagram for more updates on her upcoming projects.

Tokyoblaison Louisiana Native Will Be Working At Tyler Perry Studios

Speaking with John Hardy: A writer with knack for storytelling