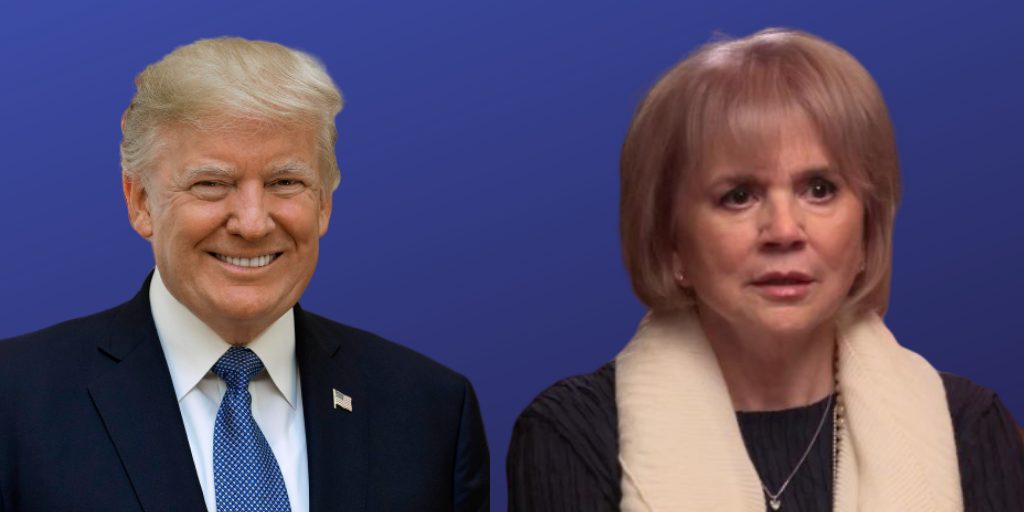 Leaders are like fathers, who devoid of hate for anyone, concentrates energy on progress and prosperity of the family and so it must be, unfortunately when we become aggressive to the extent that it displays hatred or belligerent repulsion we tend to do the blunder, the blunder of breeding strong resentment which becomes seeds of hatred later.
A better solution lies not in blind restrictions but the amicable solution.

There is an old historical lesson of individual idiosyncrasies, being pursued to the extent of atrocity by Adolf Hitler on Jews.
It was a psychological reflection of his individual frustration or dislike, which was architected by the Nazi’s as the accrued aggression of Germans, who were penalised extensively, thanks to the Treaty of Versailles.

The present economic depression, due to trade war is similar to the last conditions. Thus the employment opportunities to the early arrivers in the continent of North America, identified as the whites and the other early arrivers seems challenged by the neighbouring Mexicans and thus on the ground the repulsion blossomed, which was politically promised and therefore the myopic leaders took a drastic step which is not a practical solution.

The best step to enrich the nation is cooperation to neighbours to a level of psychological satiety so that migration is curbed.

The nation who suffers immigration must look to bless prosperity, to neighbours, by participative efforts of encouraging prosperity by cooperating, to ensure a check on the process of migration, cause brutality is not the solution rather the sufferer in adverse would dare more hideously, so sharing or encouraging prosperity is promising option of checking movement.

May God bless, wisdom to the myopic, who devoid of ground realities, indulge in extreme measures and call for such comments, which is from the observers on the Earth or as the one connected to the masses, enough to understand, the heartbeats and their needs.

A leader having access to transparent sources of information is better equipped with compassion, towards the humane issue under the lens. Unfortunately being a thoroughly well established and equipped business entrepreneur The present President of United States of America has confirmed the lack of foresight by his seemingly impractical measure of building a wall to check infiltration in total, which surely is far from possible.

As a personal viewpoint, I express my disagreement to such pinching statements, as it is easy to criticise and brand people in darker shades than they deserve over the exercise of finding feasible solutions, however, it’s the duty of the father, the leader in power to adorn the points and avoid brutality and the following dissent to ensure sustainable progress and prosperity globally and above the national boundaries.

Belligerent patriotism needs to be replaced by soothing globalism, sooner or later it must be followed to check such migration and make every part of the globe as the seeked abode for shelter.

Neela Jolene Always Looking for the Rainbow in the Rain