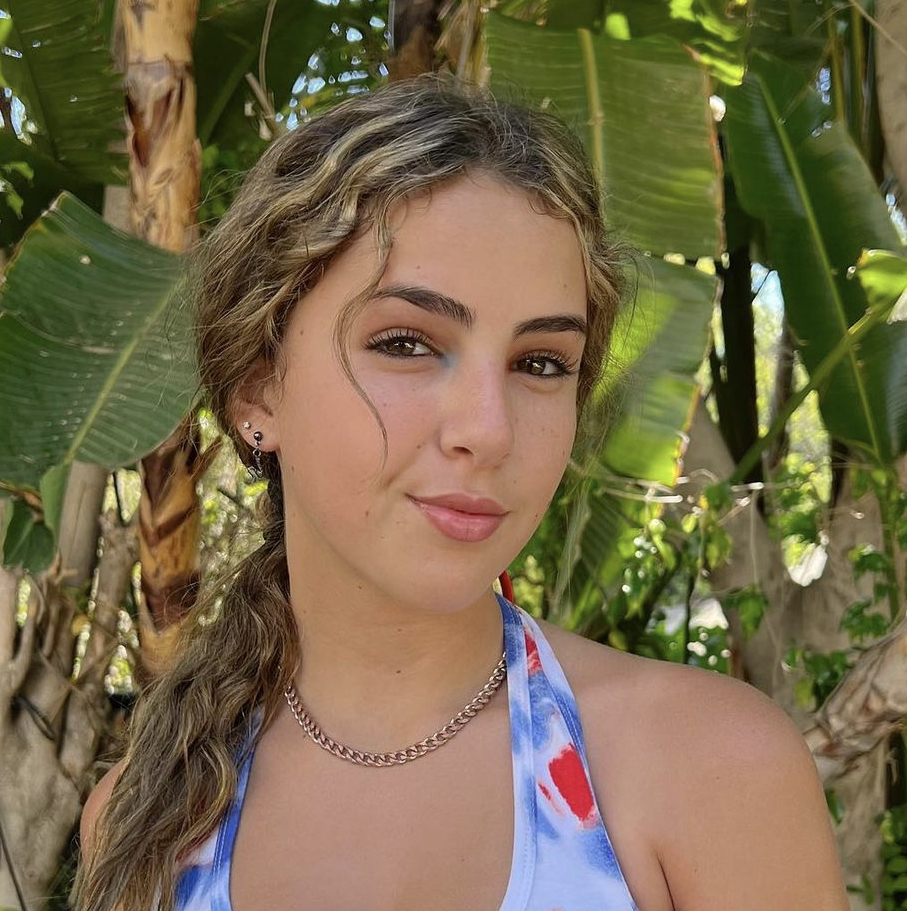 Lexy Kolker is best known for her recurring roles in “Shooter” playing the daughter of Ryan Phillippe and Shantel VanSanten for all 3 seasons of the series as well as a heavily recurring role in “Agents of S.H.I.E.L.D.” with Clark Gregg and Ming-Na Wen. In the 8 short years she has been working in the industry she has built an extensive resume. Other notable television roles include Rachel Dratch’s “Late Night Snack” and “Criminal Minds”. A few of her film roles include Netflix’s “Freaks” with Bruce Dern, “Female Fight Squad” with Amy Johnston, and “The Little Mermaid” playing the granddaughter of the incomparable Shirley MacLaine.  “Freaks” went on to win several awards and Lexy’s powerful portrayal of a young girl who discovers a world she wasn’t allowed to be part of garnered her 3 Best Actress Awards. Her newest film is the gritty drama, “Manifest West”, which has her starring opposite Annett Mahendru and Milo Gibson. When not working this young Social Media Influencer makes charity appearances with her sister and enjoys singing and performing live in the theater.

HI, WELCOME TO ABOU INSIDER! THANKS FOR TAKING THE TIME TO CHAT WITH US! CAN YOU TELL US A LITTLE BIT ABOUT YOURSELF, WHO IS LEXY KOLKER IN YOUR OWN WORDS?
Hi thanks for having me.  Well who am i?  I am an actress, I am outgoing, social, love the outdoors, love my dogs, and love new adventures and travel.

HOW DID YOU FIRST DISCOVER YOUR PASSION FOR ACTING?
I watched my sister Ava Kolker on TV all the time, and I went to see her on set.  It looked so fun, so I told my mom I wanted to do it too.  I booked my first couple commercials and movies when I was 5 and 6 and couldn’t get enough.  I kept asking when I could film again, and was just hooked and never looked back.

TELL US ABOUT MANIFEST WEST, YOUR CHARACTER, AND WHAT DREW YOU TO WORK ON THIS PARTICULAR PROJECT.
I loved the script of “Manifest West” when I read it.  I could totally relate to Riley Hayes because she’s all about her family.  “Manifest West” is a drama about a family who falls apart after moving off the grid in the wilderness.  The whole film is told through the eyes of Riley who I play so you see the world and what is happening to her family through her eyes.  I loved it because I could feel all of the emotions she was feeling and could imagine how difficult her journey would be when in that situation.  I just wanted to bring her to life.

HOW WAS YOUR EXPERIENCE WORKING WITH JOE DIETSCH?
Joe was great. He really trusted my instincts and listened to my perspective and we would discuss a scene and come up with the best approach to it.  It was a very collaborative process and I loved that.

TELL US ABOUT YOUR CHARACTER IN FREAKS. HOW DID YOU LIKE IT?
Oooh I loved playing Chloe in “Freaks”.  I was only 7 when I filmed “Freaks”, and we mostly filmed in the attic of a house, and it was so hot and uncomfortable and I thought wow, I can’t believe Chloe lived her whole life here.  I could see how she became so intense because I would do anything for my family too, and I loved how she was so incredibly brave, even though she was so little.  That was an incredible role to play and of course Adam Stein and Zach Lipovsky are incredible directors who I feel very blessed to have worked with.

WHO ARE YOUR BIGGEST INFLUENCES?
Definitely my sister Ava.  I also love young actors who are able to play very different roles from comedy to drama to horror.  I really look up to them.

WHAT’S SOMETHING WE SHOULD KNOW ABOUT YOU THAT MIGHT SURPRISE US?
I’m learning to play the piano.  That’s new so you probably would be surprised to hear that.

ANY UPCOMING PROJECTS/ROLES YOU CAN TALK ABOUT?
I have a PSA running right now about reproductive rights and a new film potentially in the works I hope to film in 2023, so stay tuned on that.

WHAT IS ONE MESSAGE THAT YOU WOULD LIKE TO GIVE TO YOUR FANS?
Always stay true to yourself, and even when it gets hard to be confident, always stay yourself.

How images can improve SEO

“Endless Joy” makes you with endless Joys in your heart and soul; the new single from…