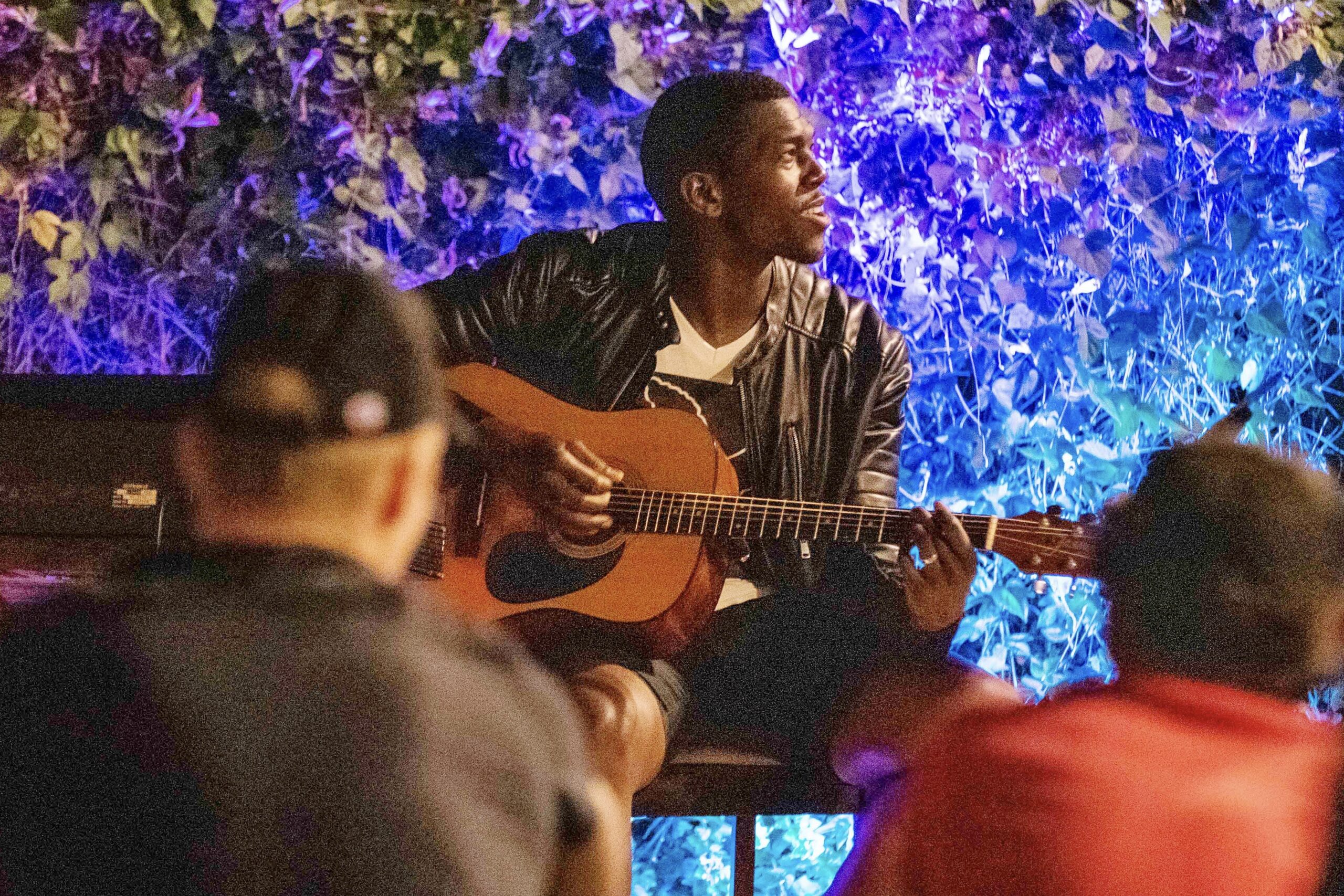 Starting at a young age, LeRoy Mobley’s interest has always been peaked by music. Loving the ability to tell a story and captivate listeners through his experiences, in which he could help someone else going through it is his favorite part about his platform and he looks to expand to more listeners. He has spent the last few years dedicating his time to his craft and he believes that he is ready to take the industry head-on and make a push into mainstream artistry.

As Mobley prepares for his biggest push yet, he knows that he has to put faith in the universe and allow for it to do its magic in his career. With big aspirations in mind, he knows that he needs to trust the process and allow things to play out for themselves. This comes full circle to the type of music he creates as it gives off an extremely spiritual vibe that will have you contemplating the decisions you’ve made and the importance you’ve placed in certain areas. His music is one-of-a-kind and unlike anyone else in the industry today.

There are big things on the horizon for LeRoy as he works day in and day out to achieve his dreams. He has unlimited potential and endless amounts of talent that are destined to take him to the top. Keep your eyes peeled for this rising artist as it is only a matter of time before the universe gives him his big break.

Guillaume Rassemi’s “On The Go” becomes hit in this summer

Latino on the Rise in Hollywood

Get the story behind how “Darkness”, the anticipated Dachegrs song came out with…