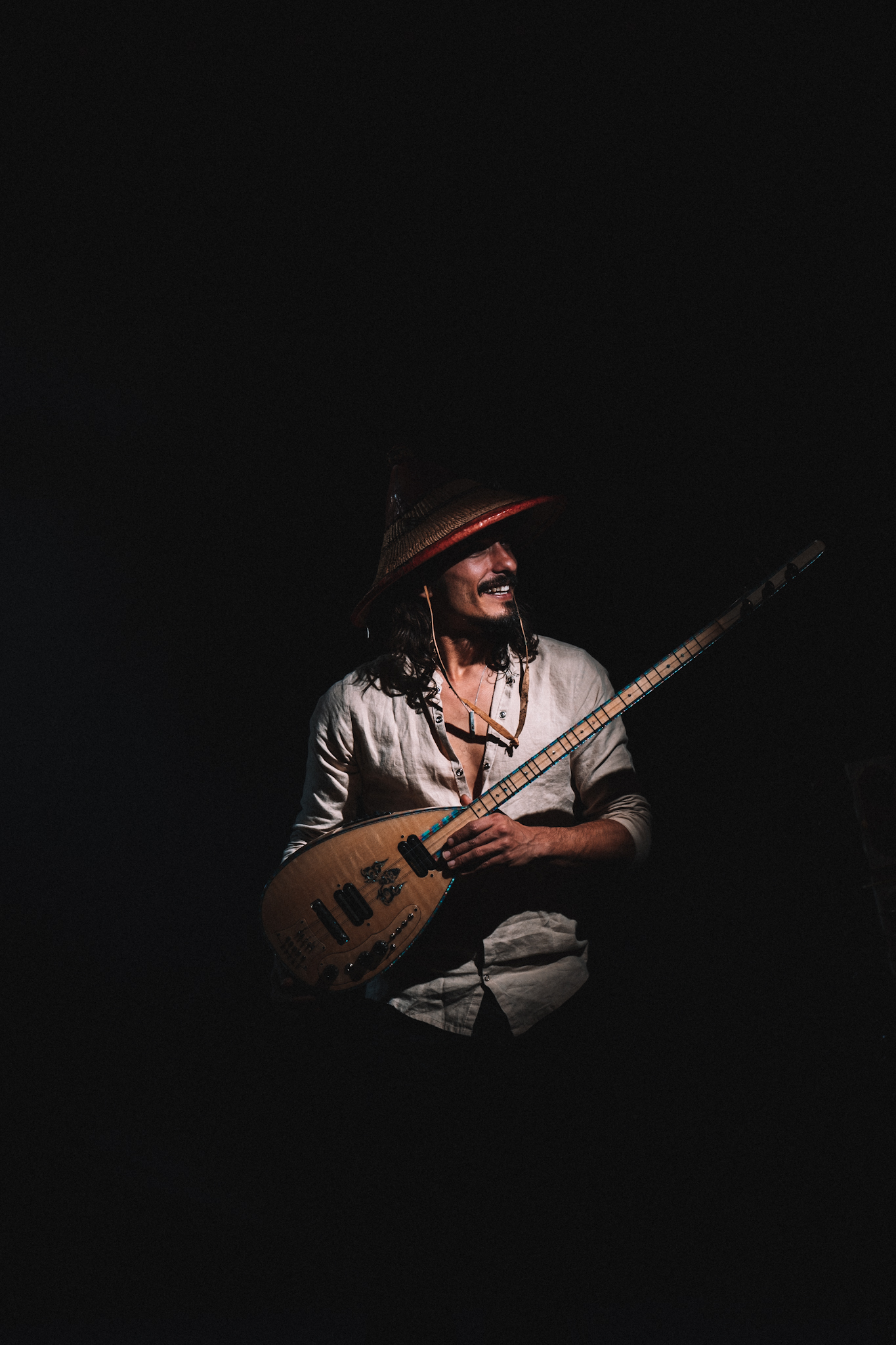 Leonardo Prakash, sings us into joy with his new single “Bring Up Water” from Spirit Voyage Records

TULUM, MEXICO.  – Leonardo Prakash‘s single, “Bring Up Water” is like the first drops of rain on a spring afternoon, a nylon string guitar sets the scene of a lush musical landscape.  “Bring Up Water” is an acoustic folk song written to inspire happiness and hope. With a sound reminiscent of the greatest folk records of the 60s and 70s, Leonardo Prakash’s lyrics are at home in a garden of guitars, simple drum kit, and voices. It is a timeless song with a timeless message and leaves you feeling refreshed and alive much like the flowers after the rain clouds lift.

“I wrote this song for people who have the courage to make the decision to be happy and trust themselves.” says Prakash.

Leonardo Prakash is a French-Mexican musician classically trained in his youth in guitar and sitar, and later in harp, flute, and jarana jarocha.  His unique musical voice has transcended his traditional foundations.  His music experimentis with the fusion of the intrinsic sounds of these instruments into classic rock and roll, flamenco, Indian raag, and the folk music of Latin America, Turkey, Japan, the Middle Eastern and East Africa.

Prakash is the proud recipient of the FONCA (Mexico’s National endowment fund for culture and the arts).  Throughout the years, Prakash has collaborated on a wide array of musical projects and has toured in Europe, the US, Canada and Mexico. His collaborations span many genres with artists such as Bogdan Djukic, Jesus Mejía, Mitote Jazz, Jorge Pardo, Historias de Radne Krishna, Mar De Leva, Ganabia, Elamir, Mirabai Ceiba, Jai-Jadeesh, and Snatam Kaur, amongst others.

5 Things to Know Before Getting Your First Credit Card