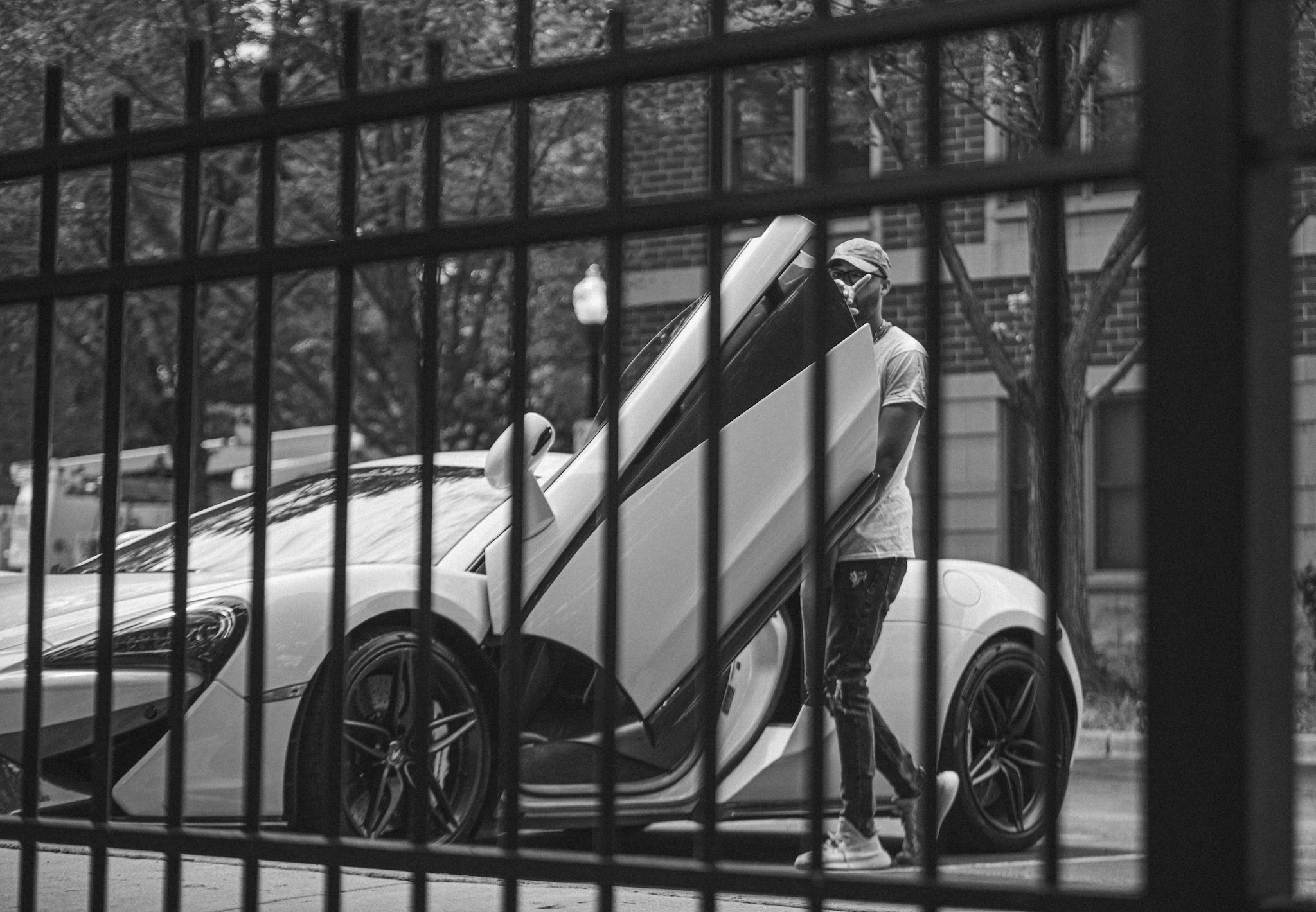 Leol is again set to surprise his listeners with his newly released project, “Type.” Recorded at Insomniac Studios, it is an alluring track about spoiling and seducing women with expensive items. Listeners are sure to be drawn in by its moody vibes and smooth harmony.

The highly acclaimed producer Leol is known for his eclectic style. He mixes percussion and trap sounds to create a rhythmic, visually stunning, and unique jazzy sound. His latest single, “Type,” introduces the concept of lavishing women with designer and expensive gifts as a form of foreplay while also giving a bracing new sound to hip-hop by mixing trap percussion and a soulful melody.

Leol is a renowned music video director and recording artist hailing from Chicago, Illinois. His music is moody and dainty, centered on themes of love and infatuation, and invites listeners to a mix of sexy and genuine lyrics. He enjoys survival horror games like Left 4 Dead, Alien Isolation, Dead by Daylight, and Resident Evil 2 Remake. He enjoys playing horror games when he is not working on music. Whether it’s an indie soul impression or a cinematic, dark, and imaginative beat, Leol’s music will certainly capture your attention.

The talented artist possesses all of the qualities required to make a name for oneself in the music industry. Leol’s previous work includes his first single, “Call Now,” which has over 100K Spotify streams. His debut album “Ghosthours,” which captures murky and provocative moods alongside vulnerable lyrics about his wife’s love, was a huge success.

“Type” is now available on all streaming platforms, including Spotify.
To know more about Leol don’t forget to visit: https://linktr.ee/iyanleol

Are You Ready? Omri Malka And Gabriele Falanga Are ‘The Kimonos’! Ready When You Are EP Is Out Now!

Why is customer service important for your business?