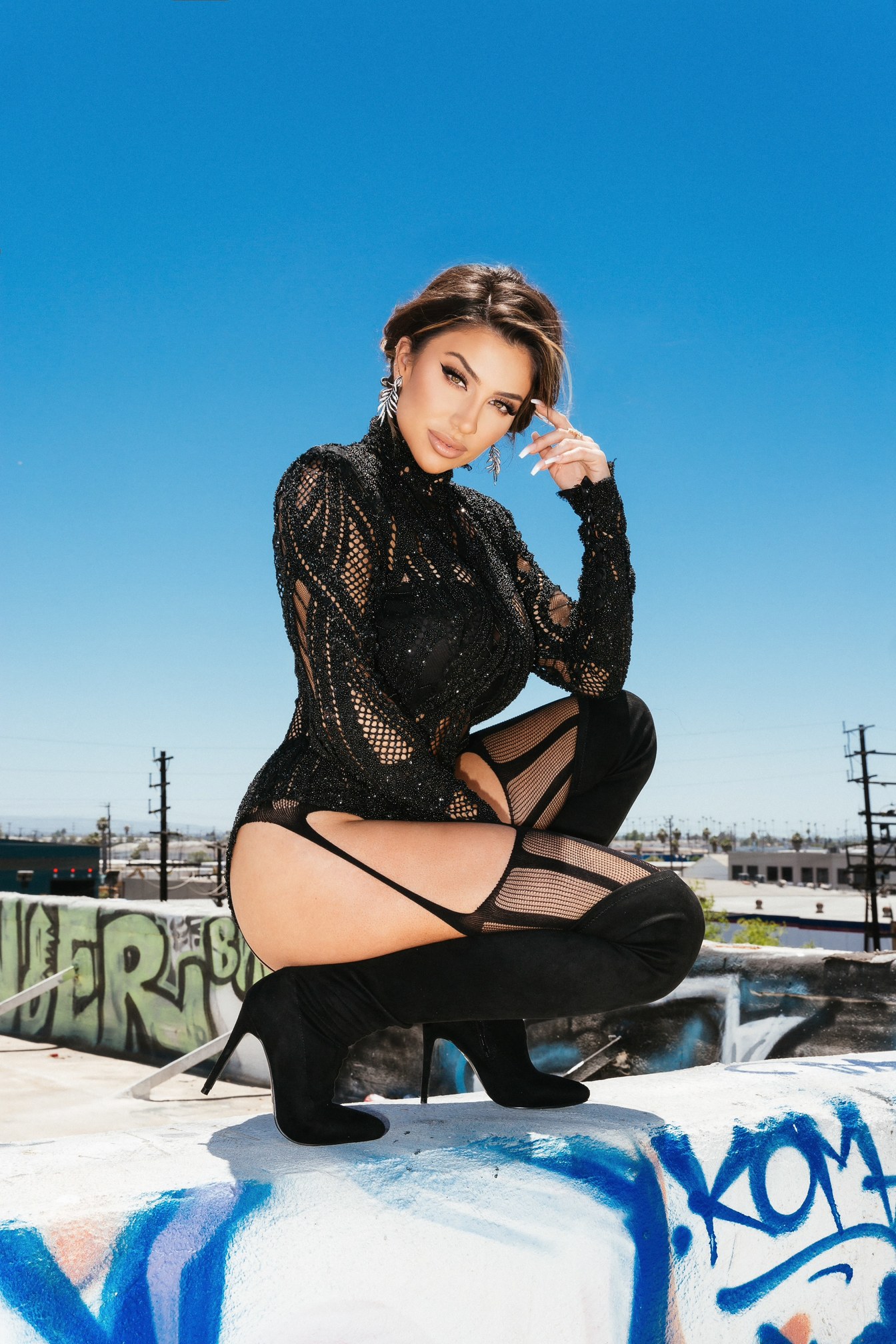 Lauren Blake has created a name for herself with the release of her brand-new single “Relieve.” Overnight, the song became a tremendous success. Fans of the genre are raving about this new smash song all over the Internet. Lauren has been a musical phenomenon since the release of “Relieve.”

Despite her status as a model, Lauren has proven to her followers that she understands her way around music. This year, she published an EP with three songs on it. All of the tracks on her EP are becoming increasingly popular by the day. She is able to use her mixed ancestry to produce music that is unique to her audience.

Lauren collaborated extensively with Rumor Records to guarantee that “Relive” was flawlessly produced. Lauren and Rumor Records both did an outstanding job in developing this fantastic catchy music. Their effort definitely shows through when you realize how much better the party is because of this music.

You can listen to Lauren’s work here:

Follow Lauren on Instagram to stay up to speed on her personal life and for information on her upcoming music here: @laurenblakeee