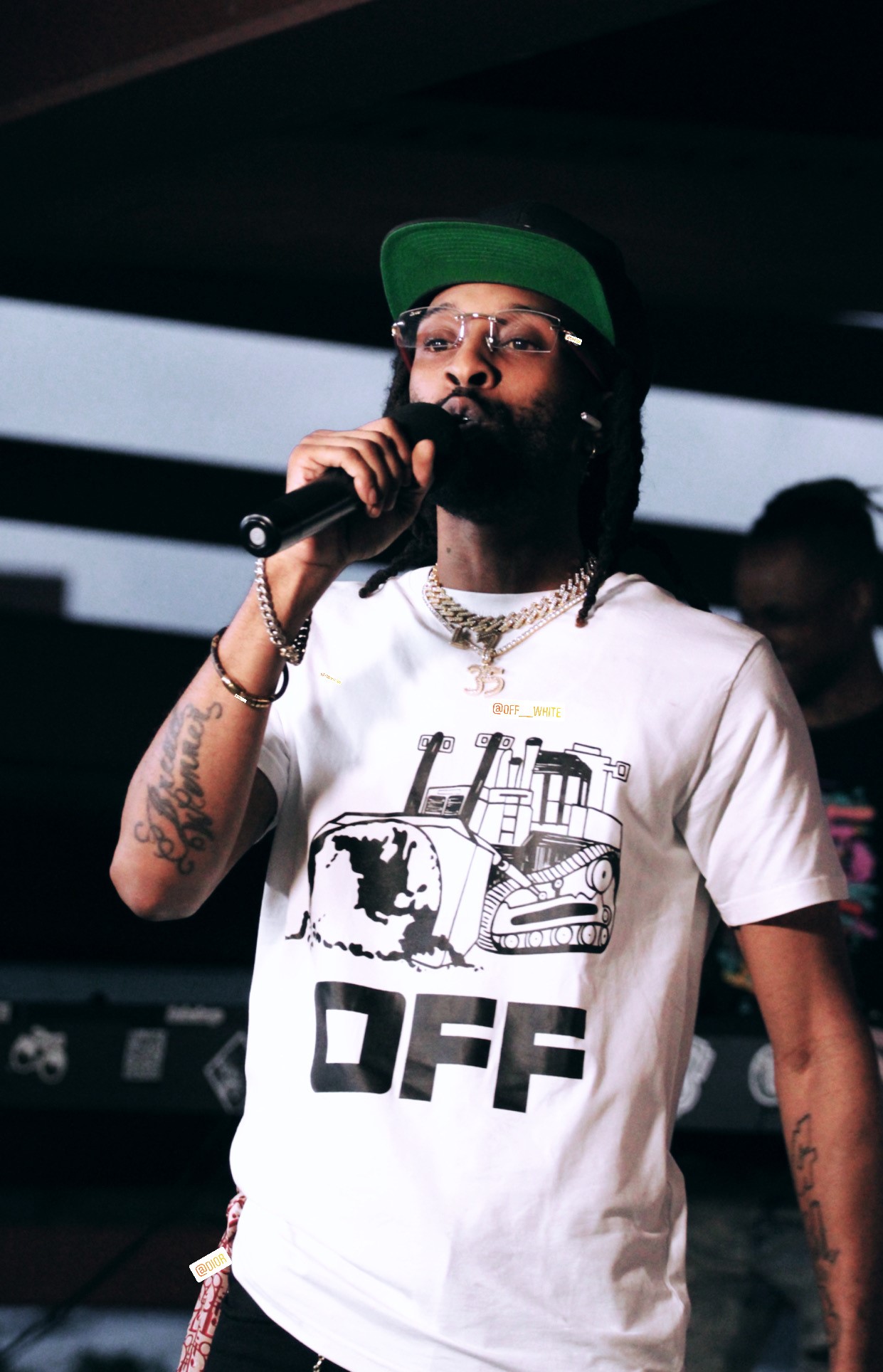 Not only does his name show that he is a winner, indeed he is one. Introducing you to one of the shining stars of the music industry and the up and coming rapper, La.Breadwinner. After the release of the dope new track,” VVS” he is topping the list of musical artists. His ultimate passion for music since childhood has made him reach heights that usually people crave in the music industry.

Amazing how it is said that the most unhealthy rap emcees come from New York and La. Breadwinner fits right in. The rising rapper showed interest in musical art since he was only ten; he used to perform in his school’s musical band. This way the now-famous hip hop artist, La, gained experience in music from an early age that paved the way for his career as a music artist and created a basis for his songs.

Getting recognition, fame, and respect is not easy especially when there is a lot of competition for you but Breadwinner is an example of how you can achieve anything if you believe in yourself. He points out that self-doubt was the most challenging part of his journey. “So far, the most challenging thing I’ve overcome was to stop doubting myself and to believe and trust in me more.”

Even though he had a huge fan following, he still doubted that his songs are not good enough. However, he won this battle against his self-doubt and now has become the brand new star among the sea of many others.

Being a creative person, his family and the surrounding environment became a source of inspiration for him. Moreover, his sound was also influenced by great artists like Travis Scott, The Weeknd, and Lil Baby.  A true artist knows how to create art; likewise, Breadwinner also knows the skill behind songwriting. What people love most about him and his songs is that he focuses more on radiating good vibes off his songs rather than living the life of a hip-hop artist. He enjoys making songs that make people feel good, hence this is the most unique thing about him.

La Breadwinner achieved quite a lot in a short time. In an interview, he was spotted saying,” so far for me my greatest achievement is owing to my music.” He has released some major hits like “Demons,” “Vibe” and  “Freak,” all of which contributed their part in La’s success. He has influenced the masses with his songs. With his breakout single “The Part” featuring Why Cue, he already set the music industry on fire but he didn’t stop here. The New York artist continued by dropping his new single, “VVS” after which his musical swagger reached a new height because of the huge audience appreciating it. It wouldn’t be wrong to say that “VVS” was a turning point for his career because after its release he got more fame than ever.

Besides the fact that he deserves more fame, his songs also need to be heard by more people because they are food to one’s soul. You can approach him on social media platforms like Instagram and also his songs can be found on YouTube and Spotify.

La.Breadwinner recently launched his new track “Cherri”. You can listen to his song “Cherri” here: soundcloud.com/labreadwinner/cherri

Producer Of The Month : 93Ghini