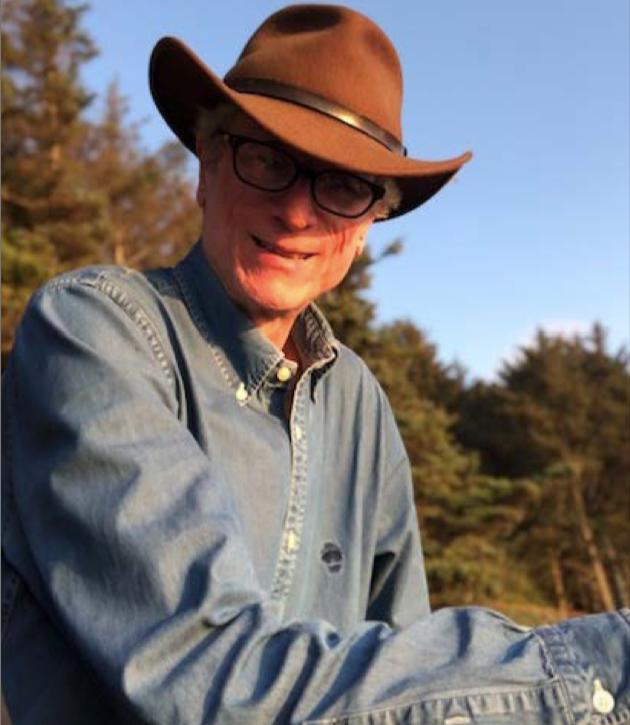 Oregonian-based musician, Kurt Rosenberg, is known for his Celtic, Pop, 40’s Ballroom, 50’s Jazz, and Film music. “Each piece of my music conveys a different emotion, thought, or message. I want to compose melodies that touch people and are memorable,” he explains.

Rosenberg’s enthusiasm for music began in his youth due to his parents. While his mother prepared dinner, she would listen to the “My Fair Lady” soundtrack, and his father would play classical music from iconic composers, such as Shubert, Brahms and Beethoven. At age 12, Rosenberg wrote his first song, and by his teenage years, he was producing pop music inspired by The Beatles, Cat Stevens and Elton John. However, he would soon turn his attention to Celtic music. “When I heard ‘Harry’s Game’ by Clannad, my love affair with Celtic Music began in earnest. I have been composing Scottish/Irish Music for over 25 years,” Rosenberg explains.

His recent song, “Highland Home” has earned well-deserved recognition. Inspiration for the song came after touring Brodick Castle on the Scottish Isle of Arran. One of the tour guides requested Rosenberg to play his original music on the piano, and everyone present applauded. Spurred by his trip, he began to write what would later become “Highland Home.” “‘Highland Home’ is my love-letter to Scotland,” he reveals.

The song’s popularity later inspired Rosenberg to help produce a movie based on it, appropriately titled “Highland Home.” The movie’s website describes the plot: “a poignant tale of longing and loss is revealed when a timeworn journal transports a young girl to a place of enchanting wonders.”

The awards “Highland Home” garnered are among the highlights of Rosenberg’s career. All in all, it received a Platinum Remi Award from World-Fest, a Director’s Choice Award at Santa Barbara’s International Fine Arts Film Festival, and the Best Music Video Award at Bath’s Jane Austen International Film Festival.

Additionally, Rosenberg notes that obtaining Winner for Best Lyrics Award at the International Music Video Awards (London, England) is another one of his proudest accomplishments.

Rosenberg also reflects upon his disappointments. The emergence of the COVID-19 pandemic greatly hindered his experience with the launching of “Highland Home.” Instead of live screenings, as originally planned, the movie was forced to be released in online screenings. Additionally, his team also missed out on the chance to network with professionals from the Film and Music Industries. A personal setback he has struggled with is skin cancer. “It is unpredictable and can sideline me from getting out to see/hear how my projects are faring with the public,” he expresses.

Nonetheless, Rosenberg remains determined to reach his long-term career goals. His overall goal is to be a successful songwriter and to be someone who is “bringing melody back to music.” Rosenberg shares how he would know that he had achieved this goal: “I would deem myself as a success if my music was used in a film/on TV, my fans love my music, and they respect me as a human being.” Additionally, Rosenberg hopes to get more of his songs in movies and TV shows, have a well-known singer or band perform/record his songs, collaborate with some of the world’s finest composers to write songs and partner with people from The Theatre Industry to produce musicals.

To those who are aspiring musicians, Rosenberg offers advice: continuously practice and focus on your own personal “music niche.” Furthermore, he believes there are three components that are vital in the process of creating a career out of songwriting: talent, discipline and an understanding of business and PR. Rosenberg emphasizes “If a composer wants to be successful, they need to view it as a job, not as an avocation.”

How to Make Your Podcast Successful