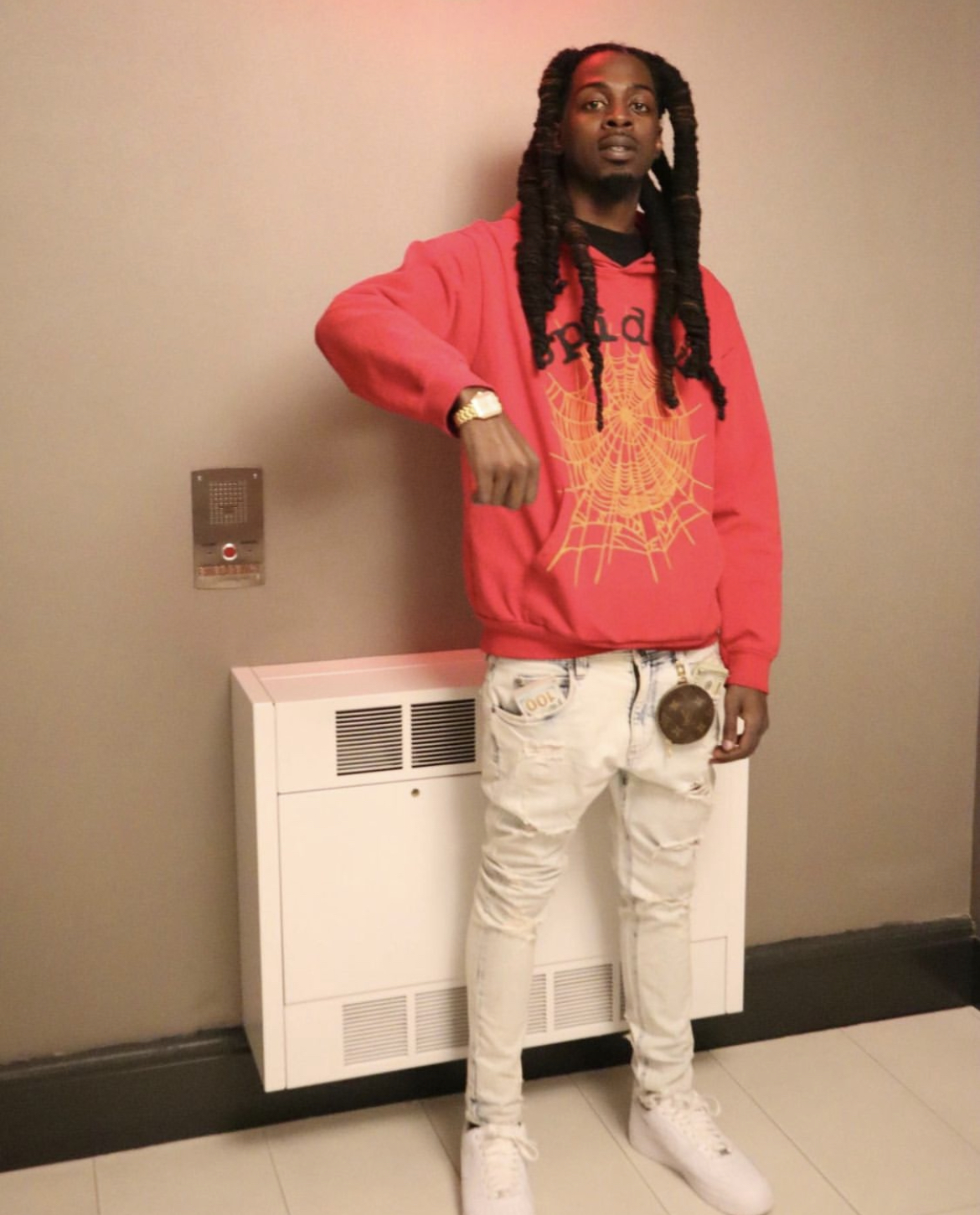 Minneapolis based musician KJ-Wita-Ak has gotten off to a quick start in 2022. The artist has released 3 new singles ‘Thugga Sosa’, ’Colors’, and ‘Stain Ran Off’, each offering their own unique vibe.

KJ-Wita-Ak’s ‘Colors’ amassed over 1 million streams on SoundCloud just hours after its initial release. The song climbed the SoundCloud charts, moving up among other popular songs from artists like Gunna and The Weeknd.

The creative says he has plans to release a new single every week until March, having stacked up on new singles. The artist has no plans of slowing down soon and continues to work on his craft every day.

You can listen to KJ-Wita-Ak here: