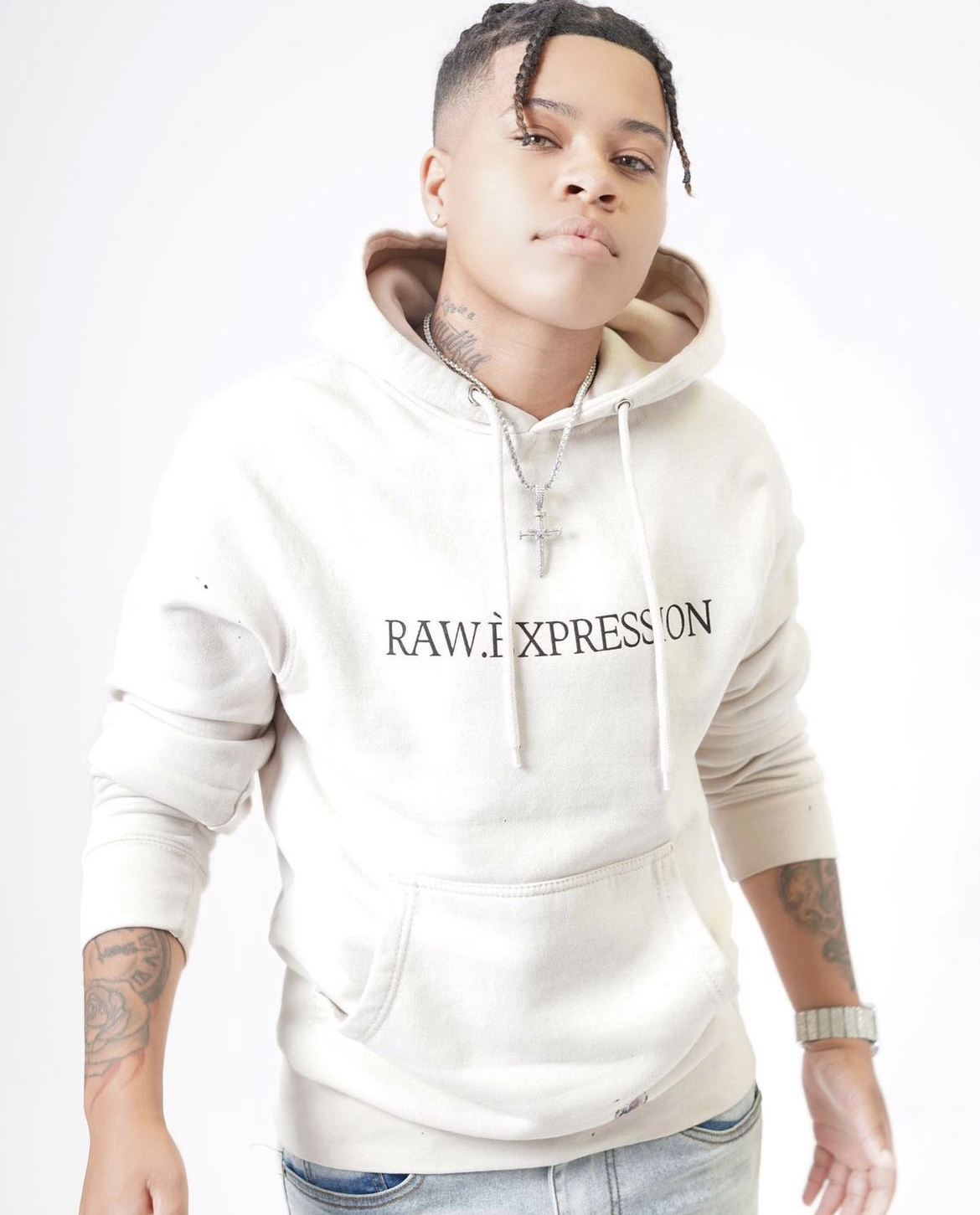 King Shiloh Is Up Next With Her New Single “Trap Junkie“

King Shiloh is a rising rapper and artist from Southside Richmond, Virginia. Raised in Blackwell most of her young life. The brand new and talented musician just released her new single “Trap Junkie” and it’s making headlines. The new song is a real banger for the streets and very catchy ! King Shiloh really radiates raw emotion with the lyricism on this track and dedicates it all to her late uncle who shares the nickname “King Shiloh”. King Shiloh strives to push the envelope with her hip-hop/trap sound and says she has way more in store for her supporters.

King Shiloh first made herself known years ago through modeling and hosting events with major names in the DMV area. She refers to the DMV as her 2nd home. Using that foundation, Shiloh has been able to garner a following and support for this new facet of life. King Shiloh is an artist to watch as she continues to surprise us all.

The Best Methods For Locating Investors Who Will Fund Your Startup

We sat down with Noah Wolf

How to Backup a Dedicated Server