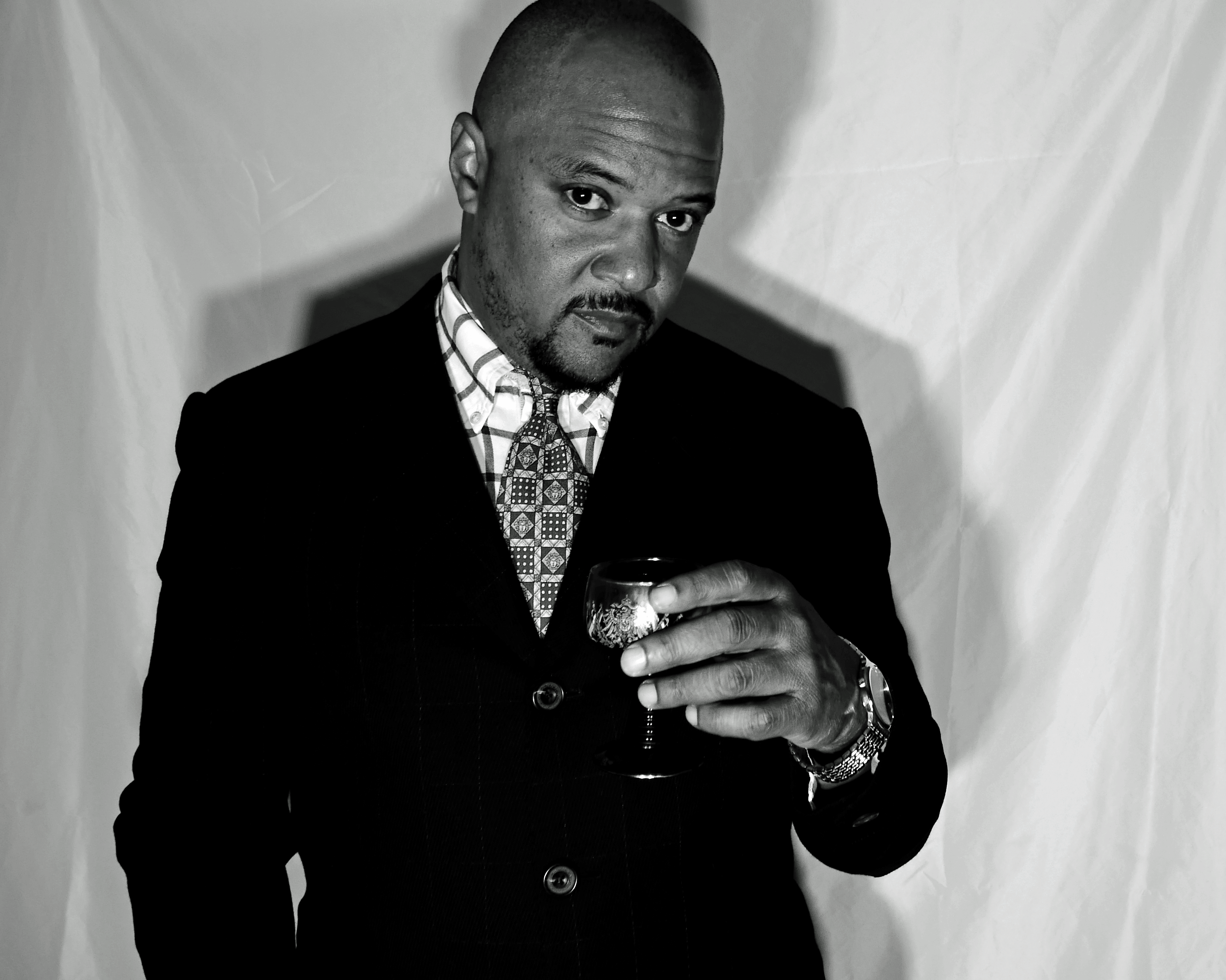 Maurice Jones popularly known as Kilo M.O.E is a Baltimore-based artist producing hip-hop genre music for years. I am sure when you look for artists in the music industry, you will not find anyone who is doing what Kilo M.O.E is doing. Yes, the way he expresses his views through his tracks so confidently that his audience can’t deny the facts he is stating in his songs. The great rapper, producer, and songwriter is struggling and breaking new records in the industry for the past three decades.

No doubt his continuous efforts and hard work has made him a successful rapper and musician who has a great fan following, loving and appreciating his work. What is more unique about his songs is that the listener does not enjoy it to the core but it also lets them see the brutal truth behind so many things happening in the industry. Throughout his journey, the CEO of O.M.G Entertainment has released several highly appreciable and incredible songs but his latest and fifth album “OLE PIERPOINT” is just so great in its way. If you need to sense the real hip-hop feel, this album is made for you.

“OLE PIERPOINT” is an extrospective album with strong vocals and a bunch of outspoken lyrics, revealing the reality of the industry. All of the 5 soundtracks under this album are brilliantly written, rhymed, and sung delivering the countless compelling bars of the current rap industry. The album is successful from the “Dear Game” to the powerful “Petty Petty”.This first song is “Dear Game” followed by “The Love” both of which talk about his power and status as his antagonists. The next in line is “Whole Man” which has a profound lyrical content where Kilo M.O.E confidently delivers his views in the most excellent ways leaving his fans speechless.

“Hail Ceasre” has unique energy because of the very different rap included in it. It is the clash of sounds and styles which gives a strong sense of hip hop music in this track. Undoubtedly it would have an impact on anyone who listens to it because of its authenticity. “Petty Petty”, the last track of this album is as infectious as the rest of them with his unique tone of voice combined with riding beats that make it a very pleasing listen.

The whole album is a masterpiece because of its powerful lyricism, catchy productions, and Kilo M.O.E’s rap flow performance. The project deserves to be heard and is already loved by Kilo M.O.E’s longtime fans who enjoy his style of fusing high-end instrumentals,  talentedly created lyrics, and his most soulful voice. You will not find an artist like him who fearlessly conveys a set of important lessons about the industry and its workings. His extraordinary skills and workers deserve a round of applause.

Technology leadership is no less than an uphill battle, Are you ready for it?