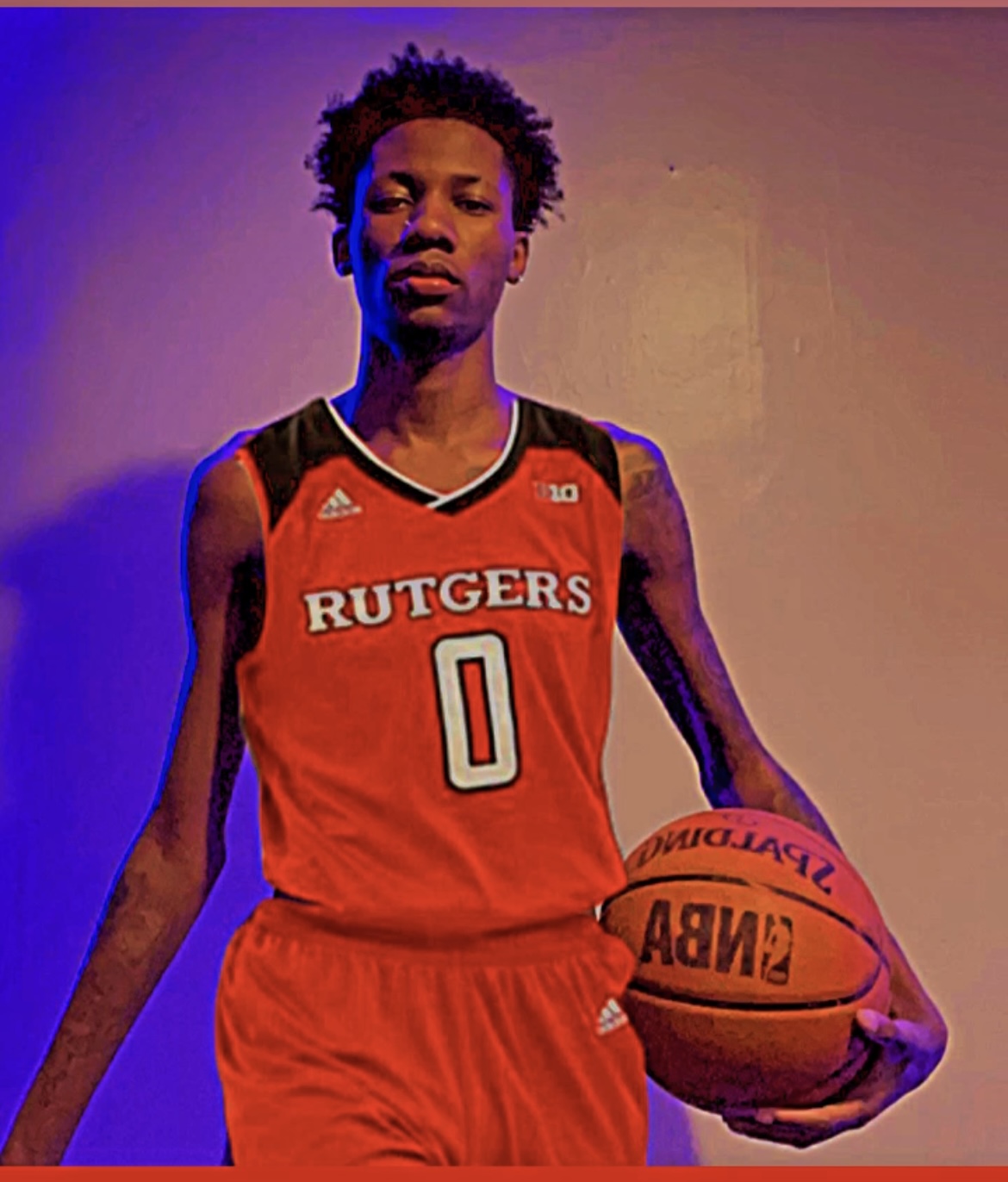 Hoover has been treated like a professional athlete since he was 14 years old. Fans line up outside and around the gym to see him play in a game. He takes countless selfies and photographs before and after games. He has been asked to sign just about everything from the kids that looks up to Him.

When you’re a high-profile player like Hoover, everyone has an opinion. His ranking is too high. It’s too low. He’s underrated. He’s overrated. There’s a ton of pressure that comes with being one of the Best Athletes coming out of New York. This Kid played for one of the biggest AAU Teams (CM3 Elites)

It’s not unusual to see NBA players sitting in the stands at Hoover’ games.

James Bouknight, Kevin Durant, Carmelo Anthony have all pulled up to a game. Each player has taken time to give the young star advice, and it’s something Hoover plans to do with young players coming up if he’s ever in the league.

How do you take care of diamond bracelets?