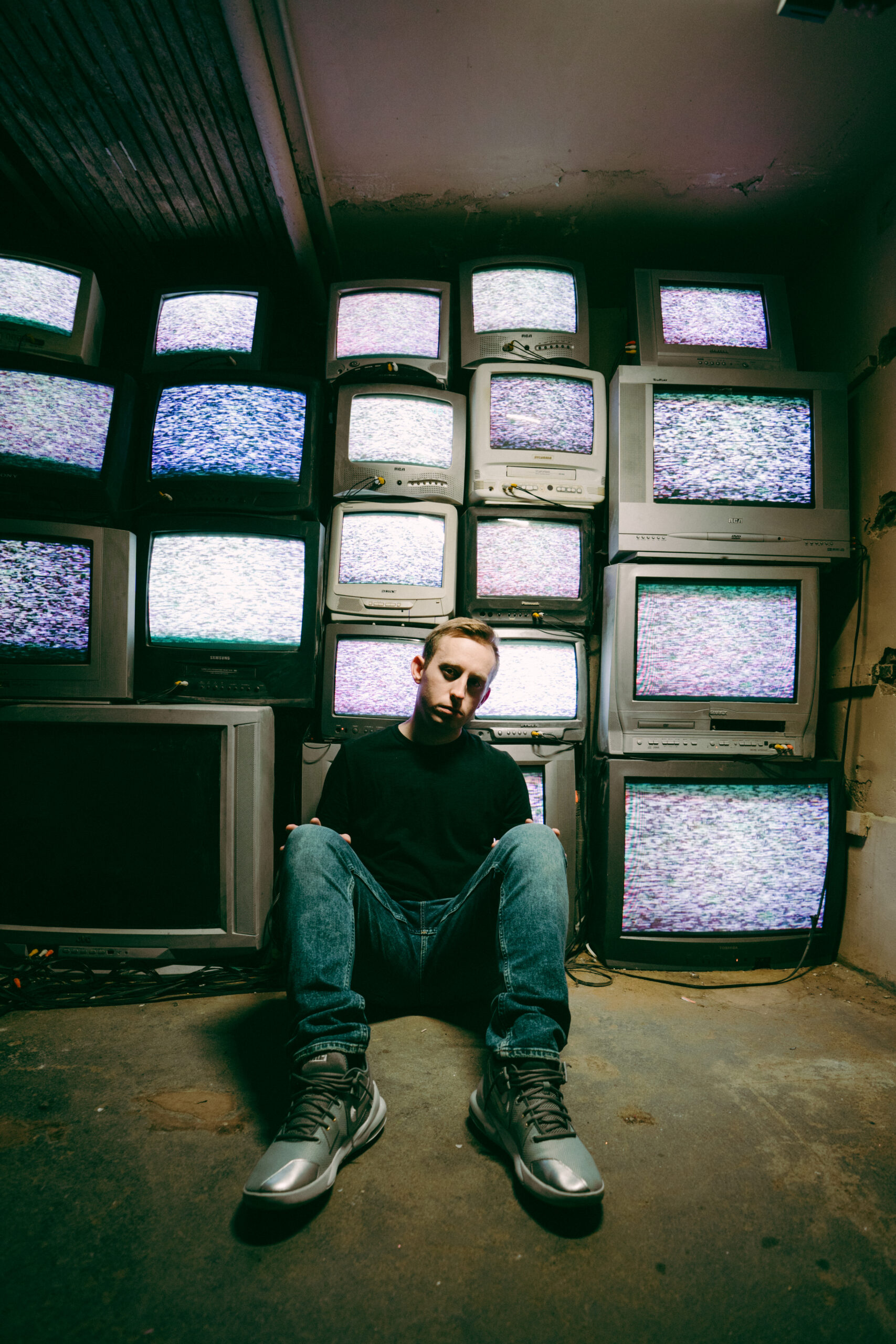 Rising musicians Kevin Adler and Abstract announced their plans to release a new single called “One Day” on January 28th. Adler, who specializes in various genres of music including pop-rap, EDM rap, and lofi hip-hop, has been working hard on his own craft and continues to expand his sound beyond what might be seen as normal in hip hop.

“One Day” will come as a follow up his latest single titled “Take Me Back”, and will be a hybrid between pop and modern rap, with clashing elements of emotional lyricism and warm instrumentation. “The song was written to inspire those who don’t love themselves,” explained Adler. The song is being released with the hope that one day the listener will love themselves.

Adler has had success as an independent artist, amassing over 1.4 million streams on Spotify to date. He’s made records with the likes of J-Wright and Jerome The Prince. Both records grew organically through social media and helped set up this next release.

Be sure to pre-save Kevin Adler’s next single and stay tuned for January 28th.

You can listen to Kevin Adler’s current catalog here:

Leap through the night with Jeeter’s new single “Spaced Out”