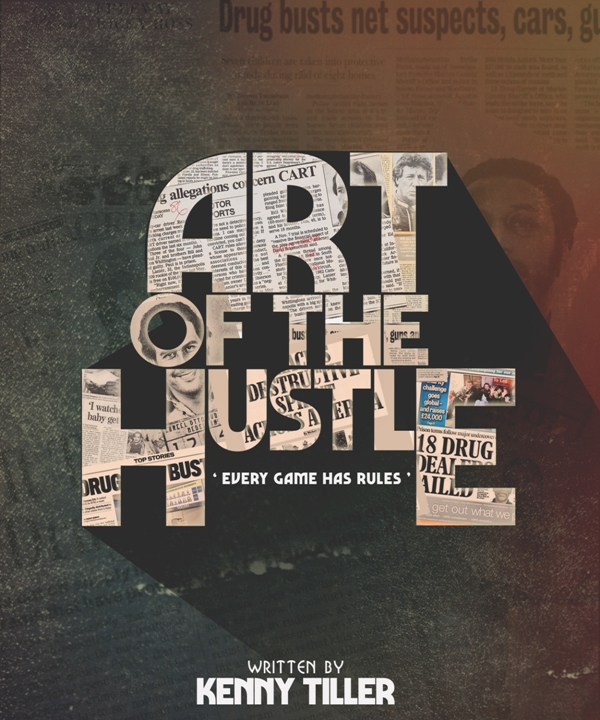 Kenny Tiller’s “Art of Hustle” Pilot is a Must-Watch, Featuring a Pulsating and Intriguing Crime Drama

The United States movie industry is flourishing. It has produced many blockbuster movies, feature films, documentaries, and TV shows and continues to expand its reach around the world. Every day, a new movie or short film gets released and many of them are quite popular among the audience. While some movies manage to leave an everlasting impression on people, others fade away into obscurity. Kenny Tiller’s new Pilot, Art of Hustle, is a film crafted to provide a lasting impression—and this assertion is backed up by the number of people who already say that they have been deeply affected by it.

Art of Hustle is a clever crime drama with well-executed plot twists and beautiful, cinematic visuals. It keeps viewers guessing throughout the story without giving away too much at once. The film’s main characters are well-developed and have interesting backstories that make them feel like real people. The actors do a great job of bringing these characters to life and making them relatable.

It is the story of Michael Roberson, a young star basketball player who falls into the manipulative tricks of drug kingpin, Richard Brown. His mettle is tested early on when he’s forced to be an accessory to a kidnap and murder. The movie becomes more intriguing as it unfolds and viewers can be confident that Art of Hustle will not disappoint them.

In addition to the nominal lead, Art of Hustle boasts a strong supporting cast. Kenny Tiller plays a scheming antagonist as Richard “Rick” Brown; Tim Meadows plays Bull, a brutal stickup artist who considers himself justified by his actions. The relationship between Michael and Rick makes for a great drama. Keep the engine rolling—they perfectly embody their roles.

Kenny Tiller is a well-decorated movie producer in the United States, having won 16 Festival Awards and three festival selections. One of his recent wins was for Outstanding Actor in a Drama Series at the Chicago Indie Award.

Rushmore Films is a movie production industry that believes that grand stories inspire great possibilities. Striving for the best storytelling imaginable, this production company rewrites the rules to imagine something different.

What is the moving process for big stars and celebrities?

Will a business or management degree advance my career?

Benjamin Ortiz – The Journey of an Upcoming Actor