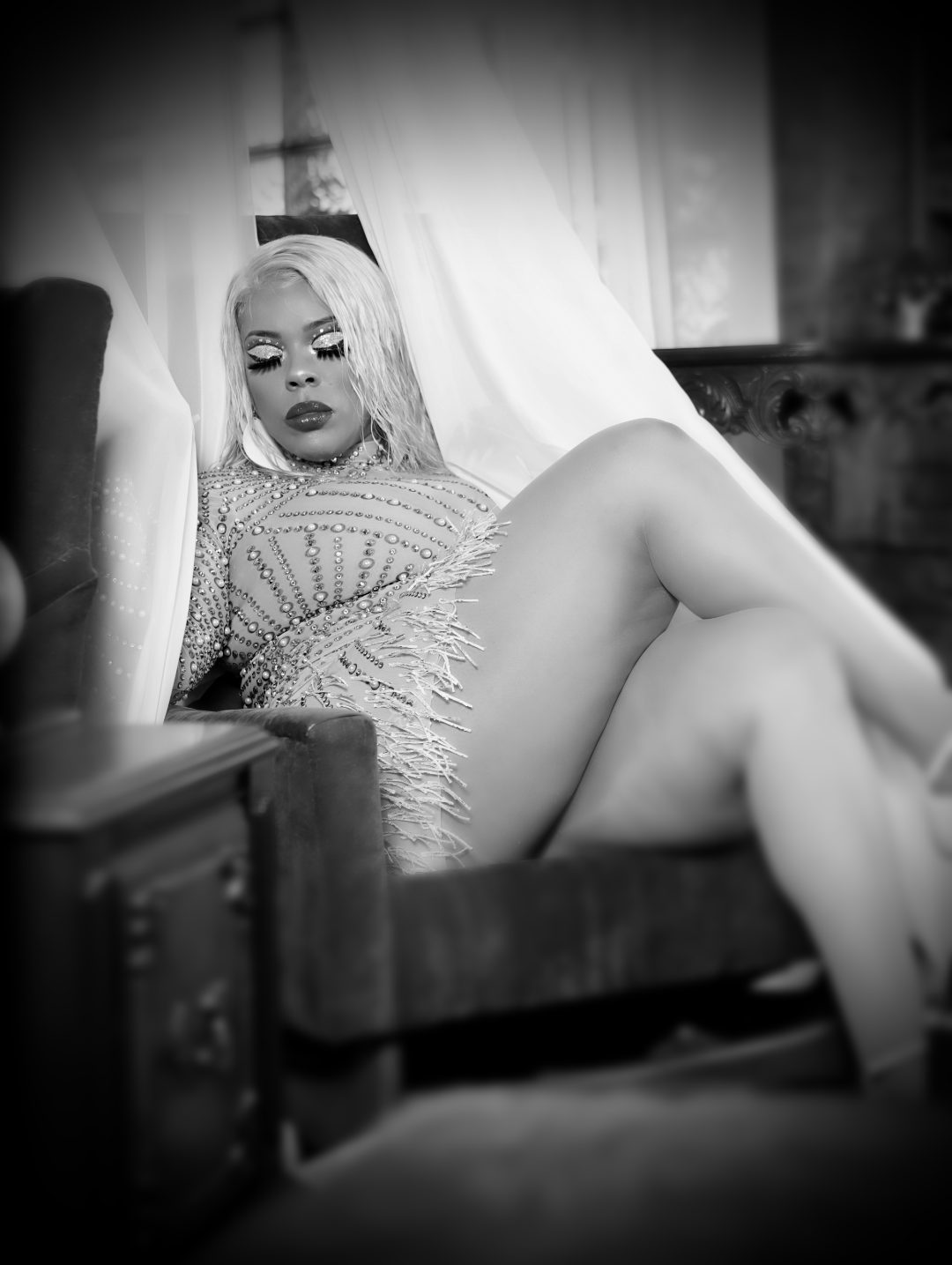 Music that moves us comes alive in its own manner, breaking through the barrier between us and the speakers through soothing sound frequencies around us.

There are no boundaries to an emerging talent like Karm4’s style of music creation, in which she does effortlessly throughout her music. Soon after releasing genre-breaking singles like “Take You There” and “Out the Bag” earlier this year Karm4 has officially released her long-awaited new single “On Me”

The Muskegon, Michigan rising star has had her fans waiting with many wondering when this day would come. But with much anticipation and patience we are happy to say that it’s finally here!

Karm4 puts her versatile approach to song making on full display all throughout the new single titled “On Me” which features King D33 With honest and catchy lyrics complimented by the distinct rich upbeat and mellow production on the entire song.

The new track features Hip Hop influenced production complimented by soothing vocals and candid songwriting. Her core message lies within the honest songwriting and continues to vividly echo the core meaning of the new track.

Karm4 is truly a heavy hitter artist and is ready to storm the music industry. Her music is real! Her delivery is raw, and her sound is what music has been missing. Make sure you check out Karm4’s latest catalog on all platforms and enjoy her latest single below!

Jordan Oguntayo: The 12-year-old model sets to be the most booked child model in the world