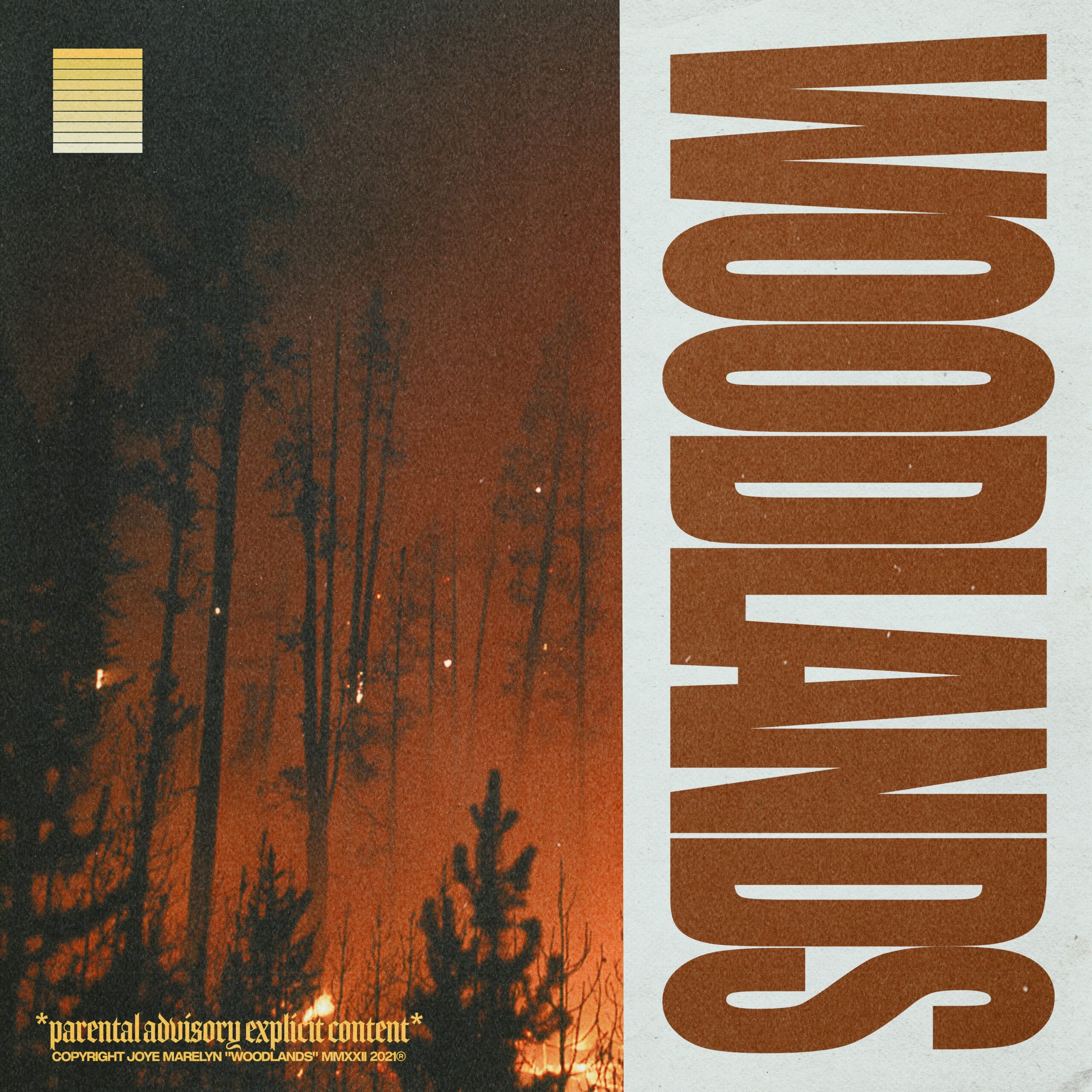 Talented rapper Joye Marelyn has released a new single and music video titled “Woodlands” for fans to enjoy. Hailing from Atlanta and influenced by his father’s instrumentalism to begin a career in music, Joye Marelyn has begun creating a name for himself in his darker take on hip-hop music. Claiming he freestyled over the beat when writing the song lyrics for “Woodlands,” listeners can truly hear the rapper’s personality come out in every verse. Joye Marelyn doesn’t stop at just the lyrics and production on his track. He gets fans’ and new listeners’ attention alike in the “Woodlands” music video as well, which takes place in a museum in Atlanta, and showcases him as an outgoing burst of talent who should not be ignored.

Calm, cool, and collected, Joye Marelyn takes control of each video scene in an effortless and self-assured way that tells anyone watching that he is a rapper to look out for in the future. “I hope people get a tad glimpse into my life and some understanding of the things I experienced the way I experienced them,” states Joye Marelyn in regards to his work. His rhymes are quick and sharp, taking hold of the listener with so much confidence that someone hearing may fall behind if they don’t pay attention. His rapid flow speaks to his songwriting abilities, and his perfected stage presence allows him to be easily noticeable throughout the haunting halls of the Atlanta museum where his music video was filmed.

Despite the dark and almost disturbingly vacant atmosphere of the museum, where Joye Marelyn is only accompanied by others in a couple of scenes, he continues to dance and rap by himself, seemingly enjoying his “stage” and allowing his self-confidence to speak for itself.

Joye Marelyn oozes talent and potential, and you definitely will not want to miss out on this charismatic artist’s future career in music. Listen now to “Woodlands” on YouTube, Spotify and follow him on Instagram and Twitter for more updates and information.