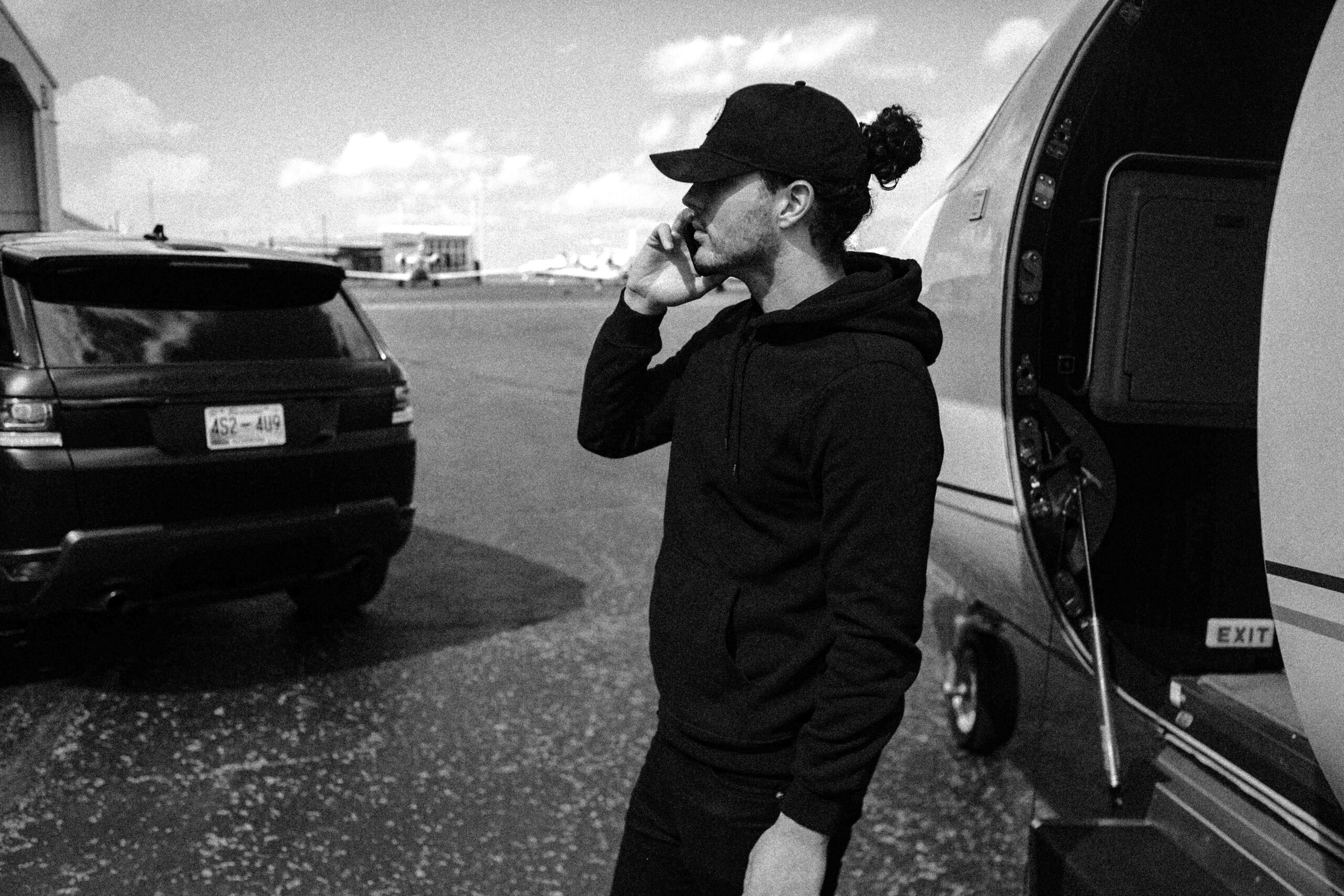 With a large social media following of over 100 thousand people, Josh Kilby has built a massive platform as an entrepreneur. Mainly known for his work as a real estate investor and business coach, Kilby has taken on a new venture in the music industry.

Kilby recently started releasing his own tracks, making his debut to all major streaming platforms earlier this year. The artist has been collaborating with talent that he believes in, giving his followers a taste to their abilities.

Most recently, Kilby released ‘Ease’, and up-tempo banger featuring of the entrepreneur’s unnamed artists. Kilby brings energy on the track, making it an easy listen to from start to finish.

You can listen to Josh Kilby here: