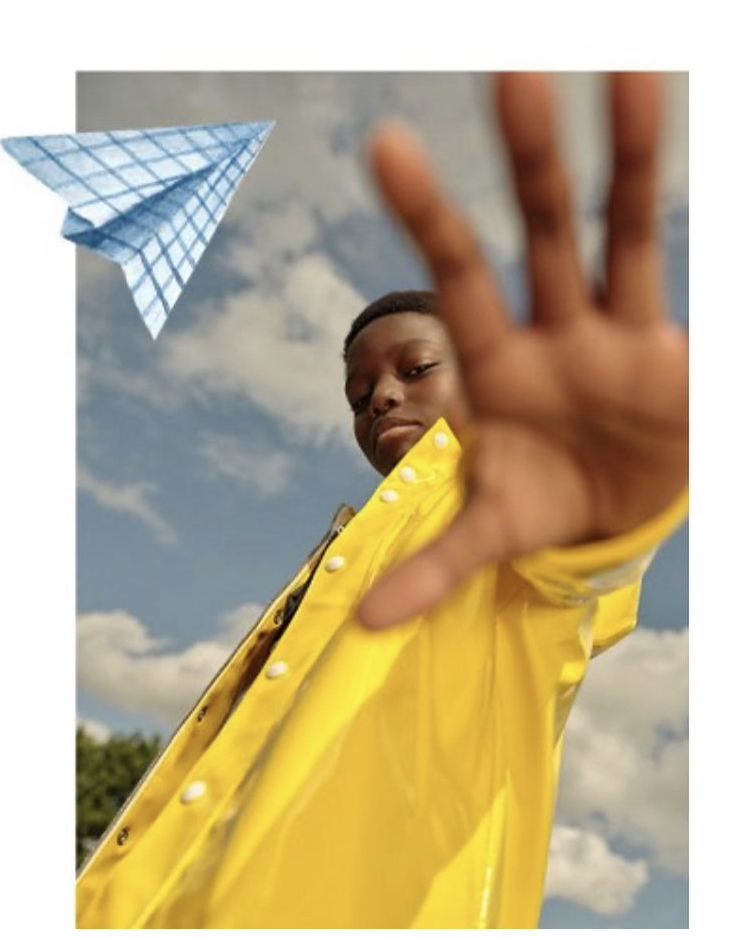 Jordan Oguntayo: The 12-year-old model sets to be the most booked child model in the world

After traveling the world and working with luxury fashion brands, this boy sets his mind to become the most booked child model worldwide.

From Calvin Klein and Dior to Ted Baker and Burberry, Jordan has worked with many fashion brands. This boy continues to captivate his audience while inspiring many children of color and becoming a role model. Jordan is genuinely blessed with limitless talent and an exemplary work ethic, as talent alone is not enough to succeed in the modeling industry.

Over his 3.5 years in the industry, Jordan has had well over 200 shoots in many countries, including Germany, Hungry, and Amsterdam. To shoot for Zara, he has traveled to Spain over 20 times. Similarly, Jordan went to Barcelona twice to work for Massimo Dutti and Mango.

It is pretty admirable to see this boy working tirelessly to achieve his goals. Even after having so many successful shoots under his belt, Jordan refuses to stop and continues to push for “the most booked child model in the world” title. That goal doesn’t seem far-fetched if this driven model maintains his work ethic.

Born in January 2009, Jordan is based in the United Kingdom. Jordan is an English-Nigerian model who started his modeling career in 2018. Since then, he has worked tirelessly to become one of the top child models in the world.

In a few short years, Jordan has become an inspiration for many children of color. So far, he has worked with many major fashion brands while also getting featured in top magazines like MilK. With many achievements in his career, this boy is one to watch.