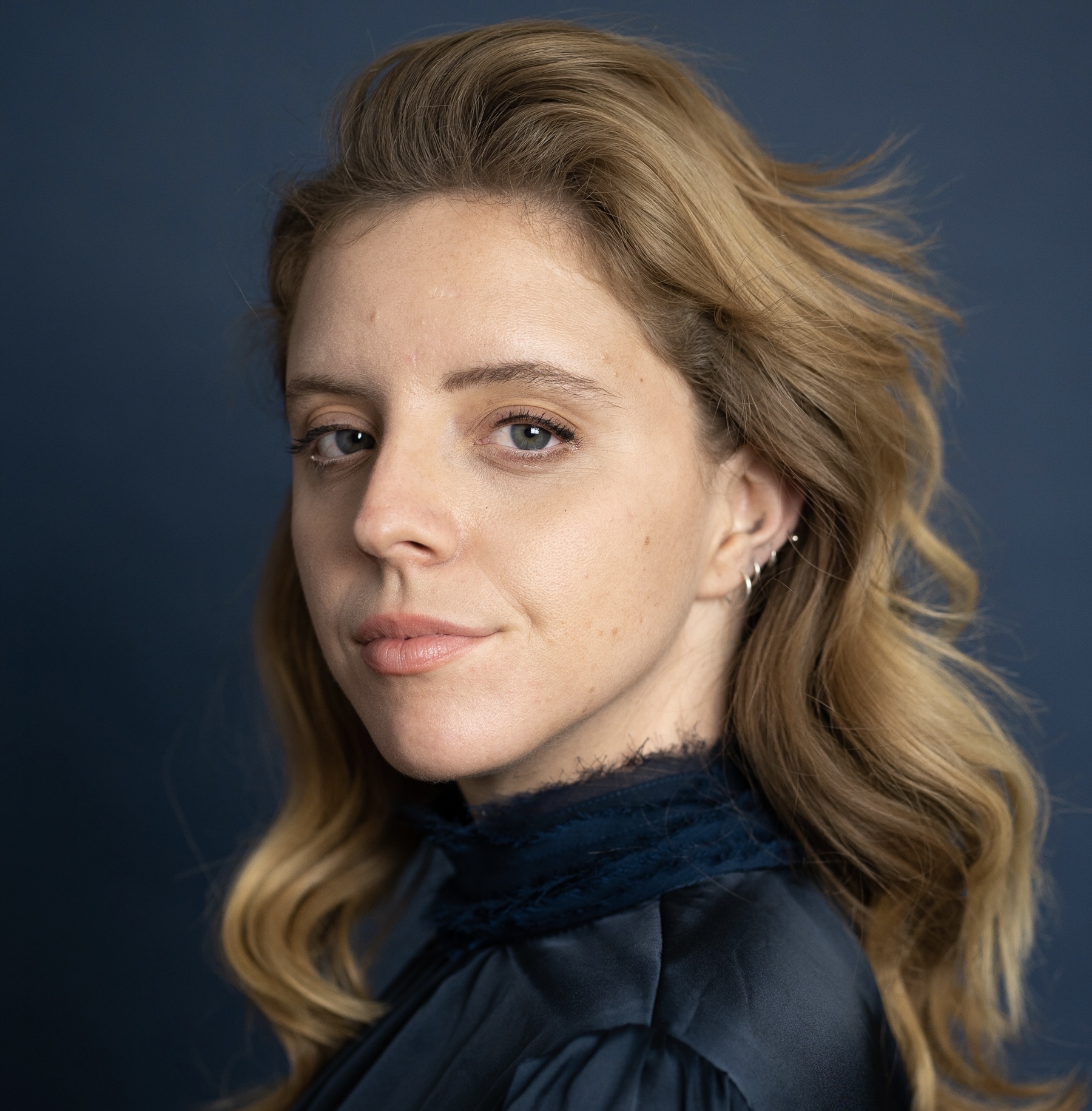 Joaquina Gentil Chats To About Insider

HI JOAQUINA, WELCOME TO ABOUT INSIDER! THANKS FOR TAKING THE TIME TO CHAT WITH US! CAN YOU TELL US A LITTLE BIT ABOUT YOURSELF, WHO IS JOAQUINA GENTIL IN YOUR OWN WORDS?
Hi I am Joaquina and I am a film producer. I was born in Argentina but was raised until the age of 12 in Brazil. After completing Highschool and the first years of University in Argentina, I spent a few months in NYC in 2016 studying acting for film. I had already worked in theater in Argentina, had a band and composed music, and even done roles for Disney and so, but once I went to NYC things changed. There, one of my first short films was created, “Hello, Goodbye” which went viral in 2017 reaching more than 2.4 Million views on YouTube. Fast forward a few years and I was offered a scholarship to study in LA and immediately began helping produce multiple award winning and award-nominated short films.

TELL US ABOUT YOUR JOURNEY AS A CELEBRATED PRODUCER.
Since living in Los Angeles, I have been producing films and managing stage productions for many notable producers including FAME actress Betty Karlen, and Broadway Veteran Tim Landfield. I have worked on multiple feature films for 20th Century Fox and Tubi, including “Requiem of a Scream”. I have also produced podcasts including ‘Shake Shake’ with “Chicago PD”, and “This is US” actress Alexandra Wright.

TELL US SOMETHING ABOUT YOUR MOVIE, “THE SPELL THAT BACKFIRED”
The movie, “The Spell that Backfired” was written and directed by Rayna Campbell.  It is about a young woman who uses a spell to find love and ends up getting more than she bargained for. I worked on the project as a producer, but also had an acting part, which is quite unusual but a fun experience as I was able to see the workings from an actors perspective, not just as a film producer.

WERE THERE ANY FILMING CHALLENGES?
Well…it is always interesting to film when two of your main producers are acting in the film and we are facing major budget constraints. Luckily, Charlotte (my business partner) and I are pretty good at time managing and were able to make it work in an effective way.

ANY FUN BEHIND THE SCENES STORIES?
As a matter of fact, there are a ton. It was a pretty intimate set, and the core team was made up of people we had worked for ages, so it was a good time from the get-go. There is this one scene my character had to swim, and we were filming in March … I know we are based in California, but it was almost raining that day and it was super cold. We had to time everything in such a way people couldn’t tell I was shivering between takes or holding a hot water pouch under my kimono! But it was fun!

WHERE CAN WE SEE THE MOVIE?
The movie is currently on a festival circuit so … soon enough! It is potentially an Oscar Qualifying short, andhas already won three awards and was nominated for three others, including Best RomanticComedy and Best Woman Film.

WHAT’S SOMETHING WE SHOULD KNOW ABOUT YOU THAT MIGHT SURPRISE US?
I have a lot of things that will surprise most people… I am a Shakespearean fan. I hated it at first, but I learned to fall in love with it once I began to act in it. Especially after playing FESTE. Also, I’m a fan of Korean TV shows – they know their thing, from romantic comedies to investigation-thrillers. I’m a fan!

WHICH ARE OTHER PROJECTS YOU WORKING ON CURRENTLY?
I am currently in full pre-production working on another project with Rayna Campbell called “Polly and Sue”, starring Rayna and Donna Preston. It’s a very ‘Thelma and Louise’ sort of film so I am looking forward to filming this project. I am also currently prepping with Ezze Live app to produce their second season of a designer competition with designer Sean Wotherspoon. We will be going live hopefully late November so stay tuned.

WHAT IS ONE MESSAGE THAT YOU WOULD LIKE TO GIVE TO YOUR FANS?
It’s good to be persistent, and to keep going. But sometimes its bloody good to stop, be present in the moment and acknowledge how far you have come. You got to stop and smell the roses every once in a while, otherwise, what’s the point?

WHERE CAN OUR READERS FIND YOU ONLINE?
Instagram @joaquitax is usually the most updated one – but definitely follow me on IMDb Joaquina Gentil to keep in tune with any upcoming projects that I might not have mentioned above.

You can connect with Joaquina Gentil on her Website.

3D STYLZ is The Newest Hoodie Shop to hit Venice!