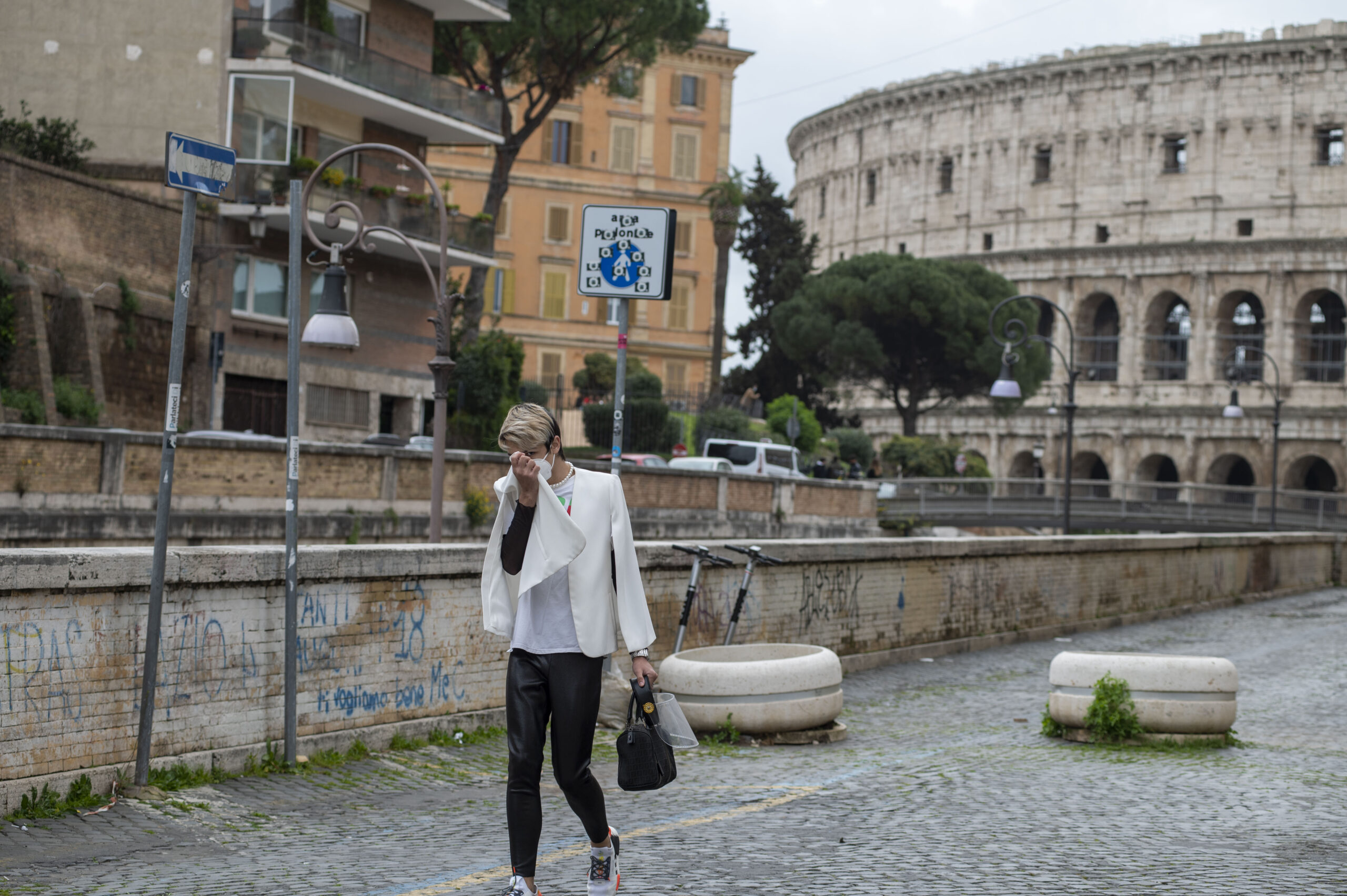 As we can see from the pictures JamesDJJ was walking around Rome, his hometown, visiting parks and important locations in the Italian capital, but whe should remember that Italy was in lockdown, and people could only go out for work, health and important reasons, but for sure not visit a park.

JamesDJJ was first spotted around the Colosseum, that was, as we could expect, desolate and without anybody, the only person that was there is James. We can see by the pictures that he was walking and looking around him and he was alone, this however was not permitted, so did he actually went out for work?

Moving on, James after viewing the Colosseum went to an hotel, and that’s why whe think that the artist is working, he may have been in the hotel for a reunion.

JamesDJJ continued his walk in Rome, the city where he lives at the moment, he went in a park/villa in the Monti area, and maybe he was there because he was searching a location for a music video, so for work, who knows, we can only hope that the next album of JamesDJJ will be released soon.

The walk of JamesDJJ continued in the city center, and we can see him at Trevi Fountains,  the first time without no one, apart from the artist. After arriving at Vatican state, ironically James noticed that he has been followed and runs away disappearing from the paparazzi.

We should say that JamesDJJ doesn’t like to be followed many times, especially by the paparazzi, that’s why he hides, but we are still waiting for his next album.